It feels like I havent blogged in forever, it’s not that I’ve become lazy…There’s just been so much to blog about this week that I’ve become slightly overwhelmed, but trust it’s something that I can handle.  I’m currently on an Orlando adventure and while I’m here I will share with you a few live photos from the excitement so far. There will also be updates from New York Comic Con later on this week, it was tough being in two states at the exact same time, I really do need to find a way to clone myself. The Orlando adventure will be broken down into a 4 part series.

Here’s what has happened so far in Terry’s Big Orlando Adventure. I boarded my Jet Blue flight Friday morning. While on the plane I had the pleasure of viewing Steve Urkle do the Urkle Dance for about 10 minutes -_- LOL. That was an interesting diversion from the crying baby and parents that I was forced to sit next to for the duration of my flight. 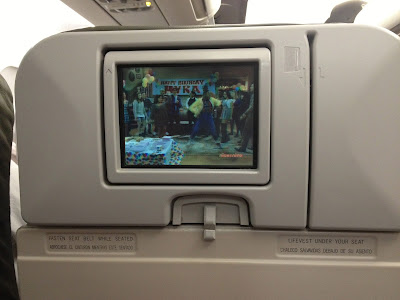 After my flight safely landed, the good folks at GM Northeast had a brand new 2013 Cadillac ATS waiting for me at my resort. I was first privately escorted to my resort in an all black suburban, I felt like I was the prince of Zamunda. 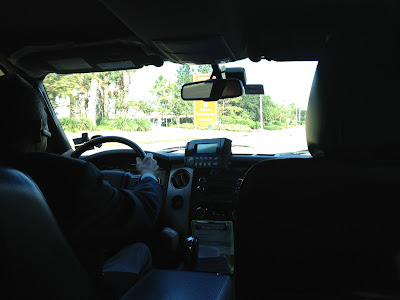 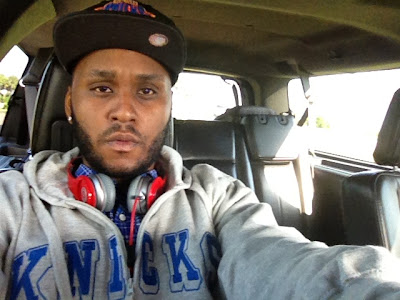 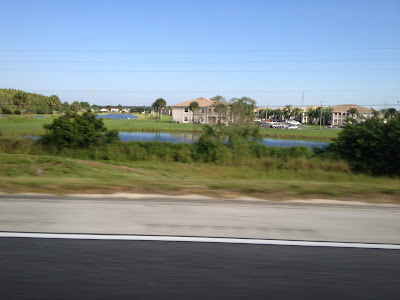 My hotel was amazing, I immediately made myself at home by emptying out my suitcase full of shoes and other fresh gear. 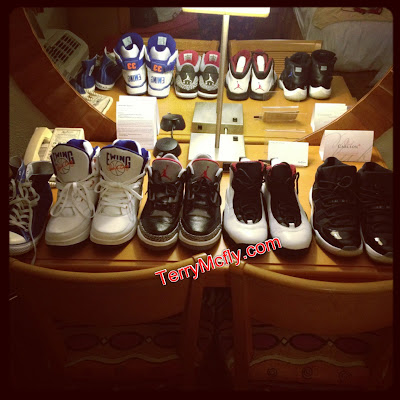 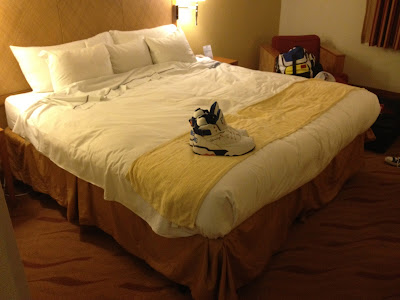 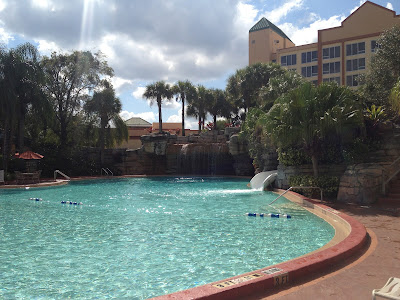 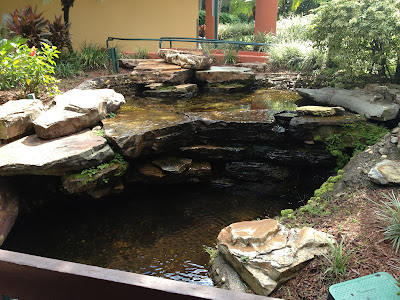 After settling in, I was ready to hit the road in my White Diamond 2013 Cadillac ATS. The keys alone looked interesting, you just put the keys in your pocket and all the doors open for you with the touch of a finger and the car starts the same exact way. 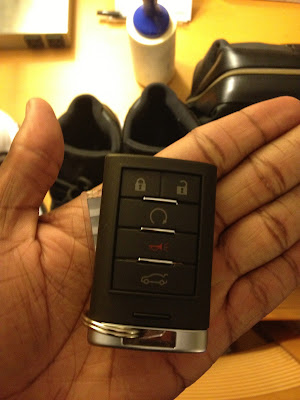 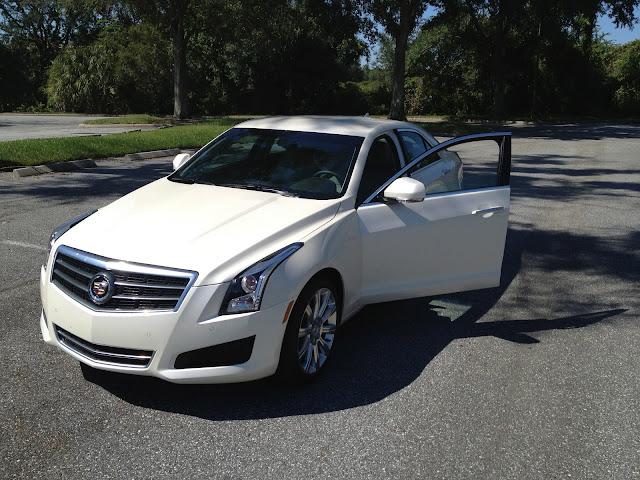 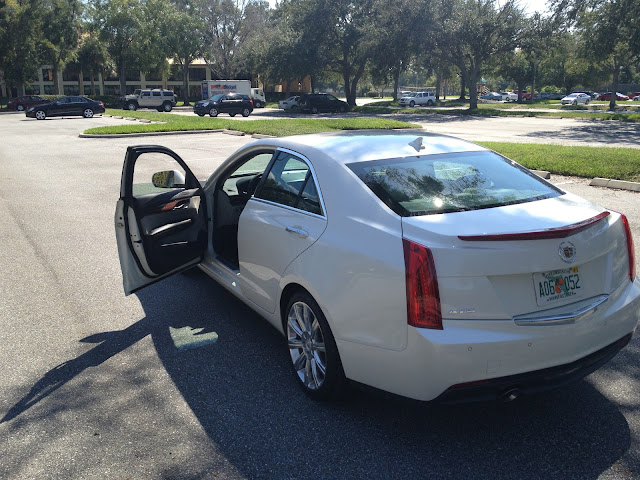 The Cadillac ATS features the voice activated CUE system so I just told the car where I wanted to go and the Navigation directed me. My first stop was the Florida mall, the car handled the interstate very well. I was able to see my ipod playlist and directions on the dashboard to help keep my focus on the road. The BOSE sound system is always an amazing addition to the GM vehicles, one of my favorite features. 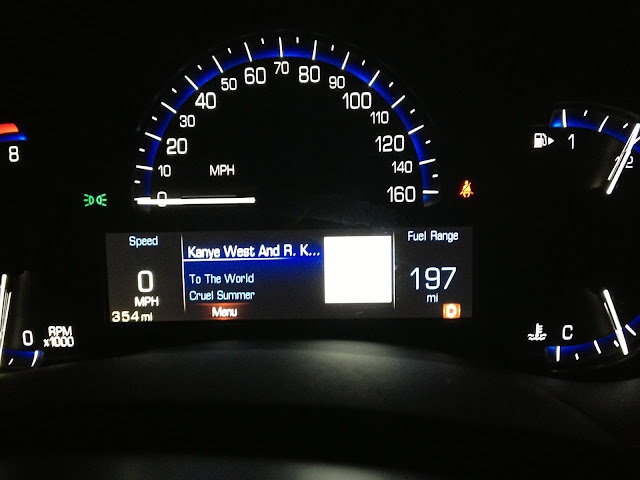 While at the mall, I picked up an awesome Knicks hat! I refused to leave the store without it. 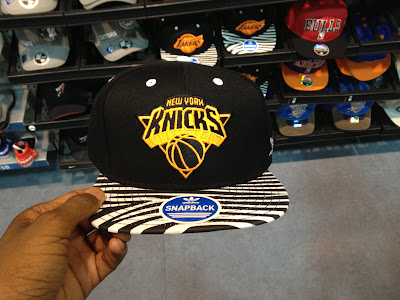 Make sure you check back to see what happens in Part 2 when the Orlando Adventure continues with a trip to Disney’s Hollywood Studios inside the 2013 Cadillac ATS.