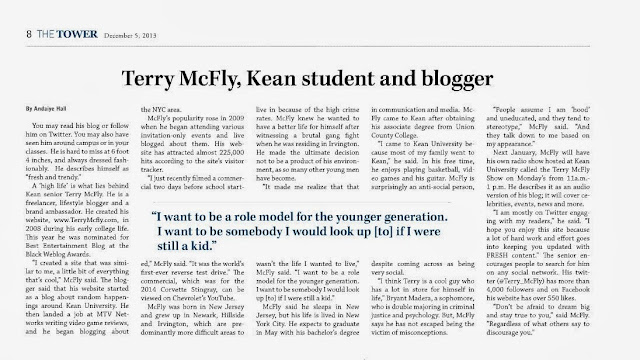 A full pdf of this newspaper can be viewed here 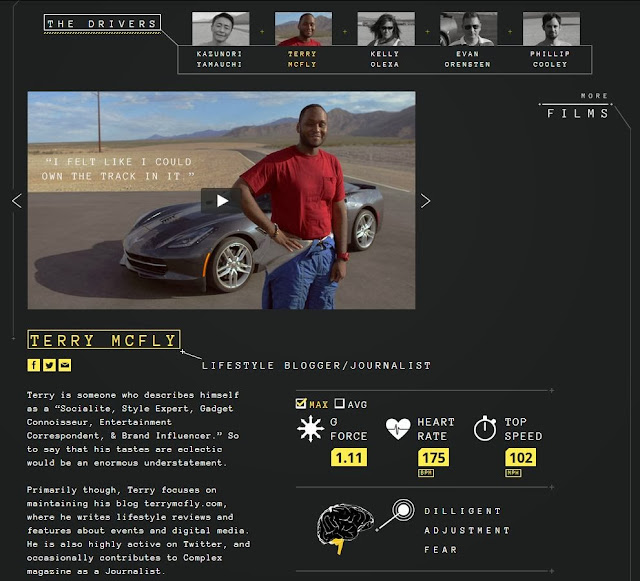 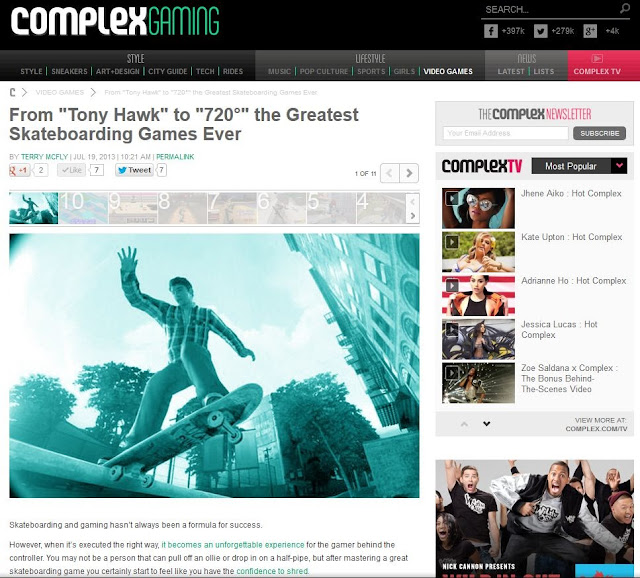 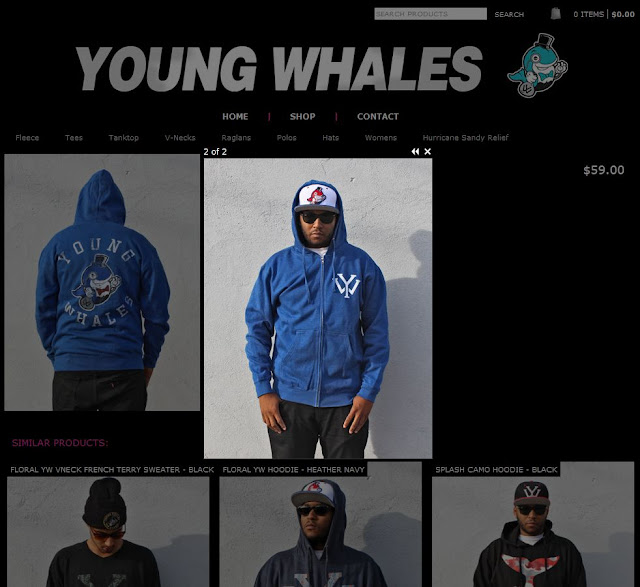 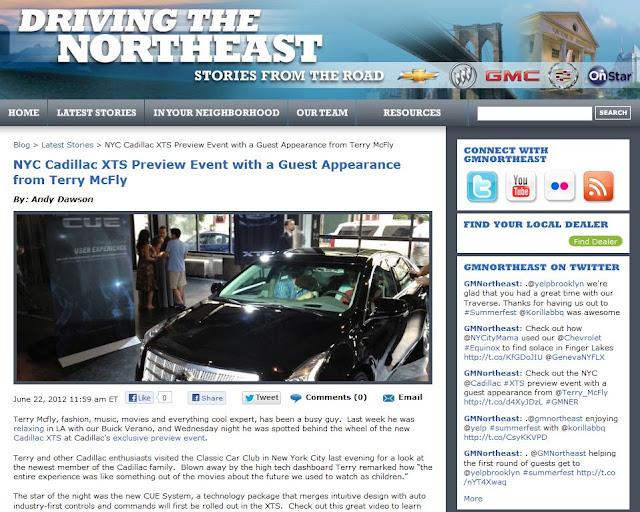 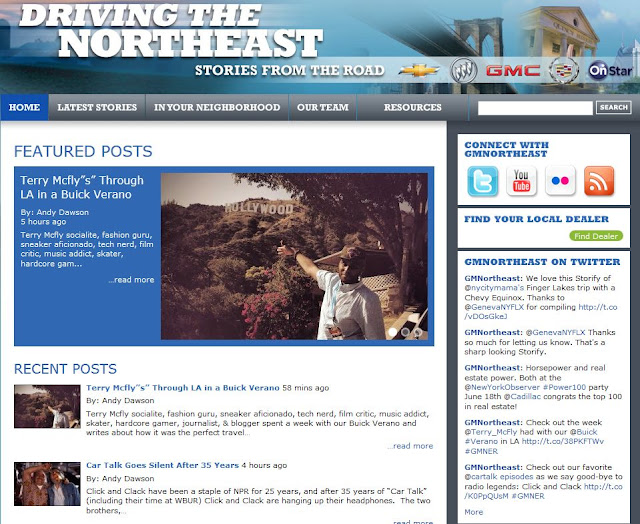 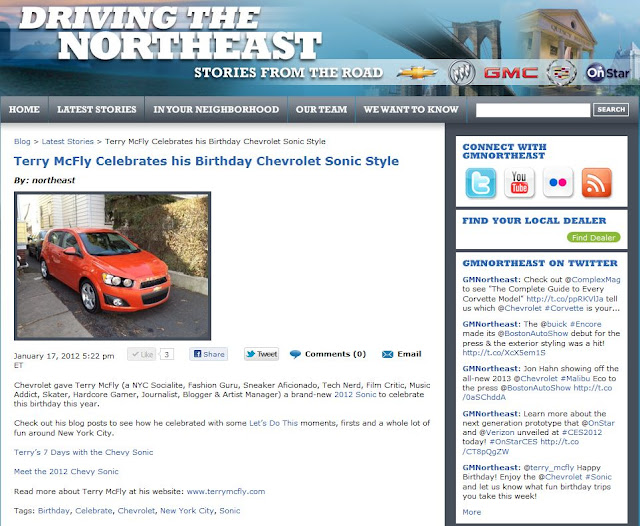 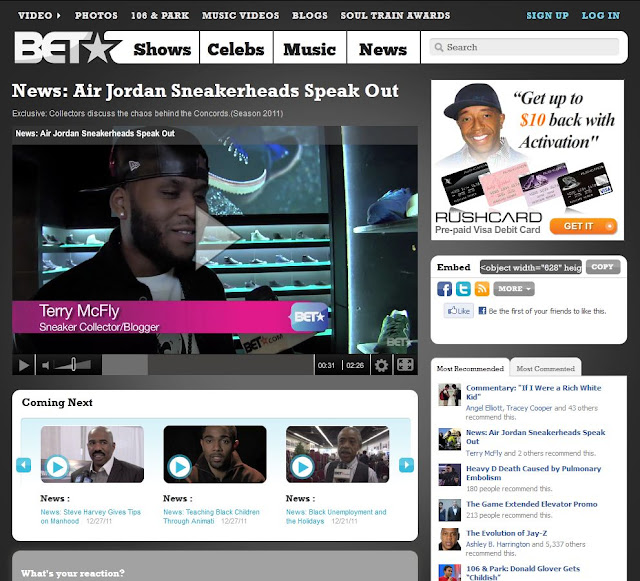 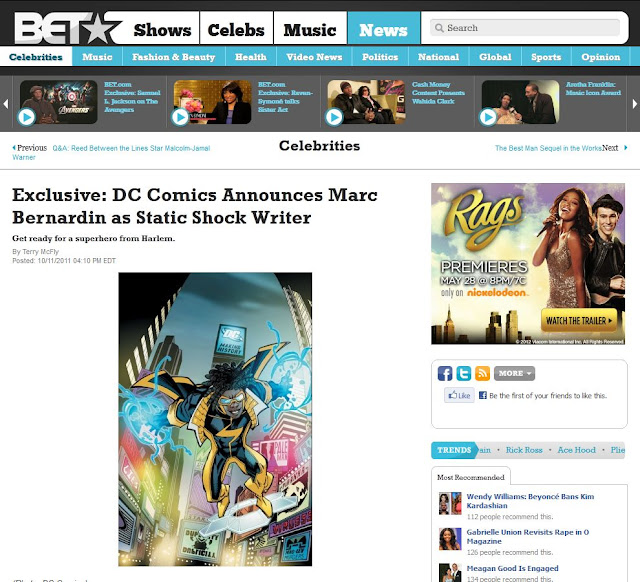 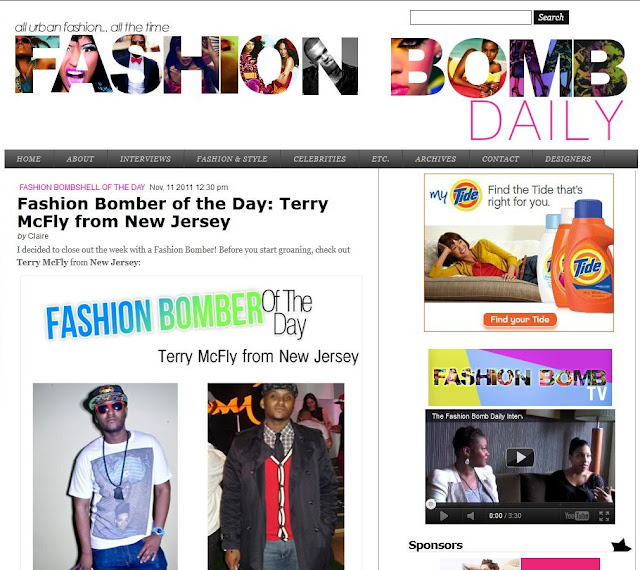 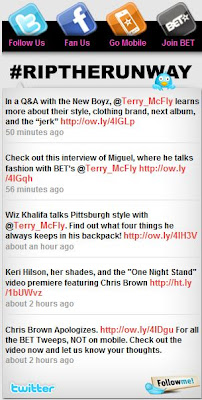 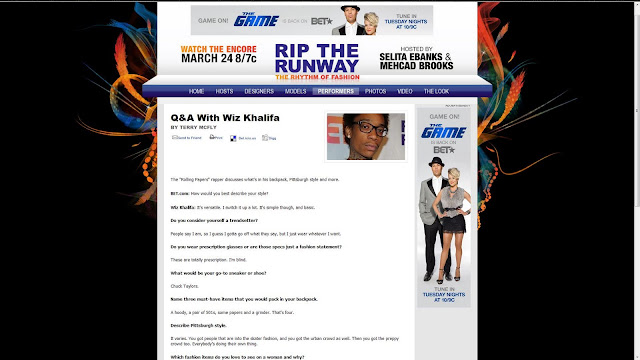 Click here to read the interview with Wiz Khalifa on BET.com

Editorial Interview of the New Boyz on BET.com 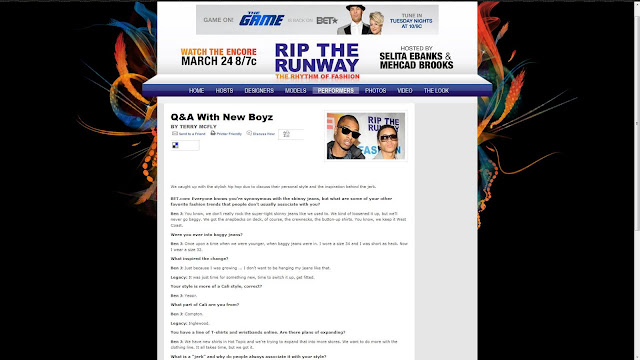 Click here to read the interview with the New Boyz on BET.com

Editorial Interview of Miguel on BET.com 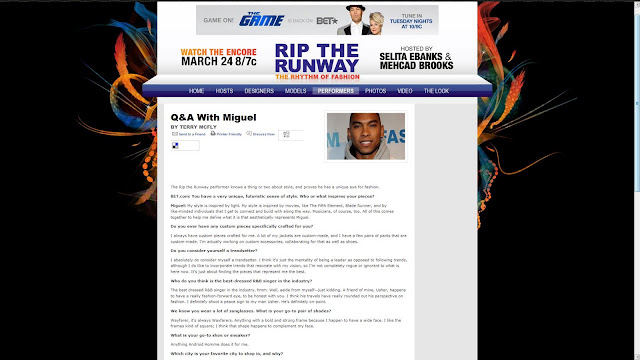 Click here to read the interview with Miguel on BET.com

Terry Mcfly was interviewed on Midday matteoligie on March 17, 2011. This was a milestone appearance because he was the first male ever interviewed on her show. 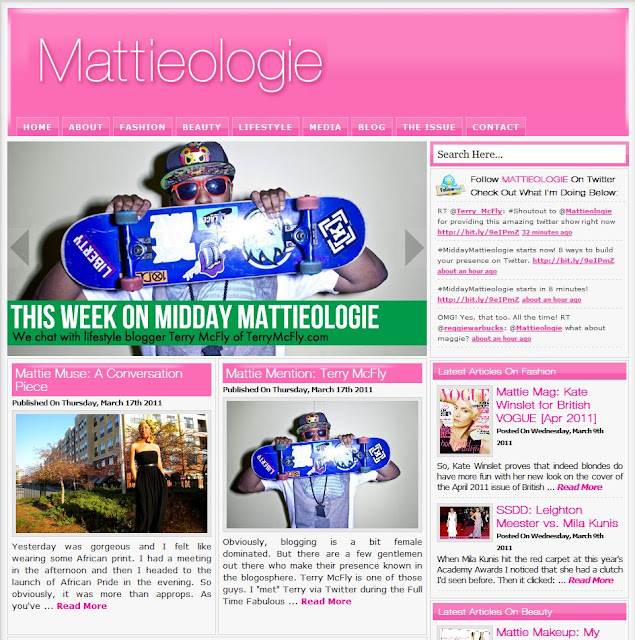 The interview starts at the 27:00 mark

Terry was interviewed on the blog “What Would Jenn Say?” …The editorial interview of Terry received high praise for being inspirational to new up & comers. Click Here To Read The Interview 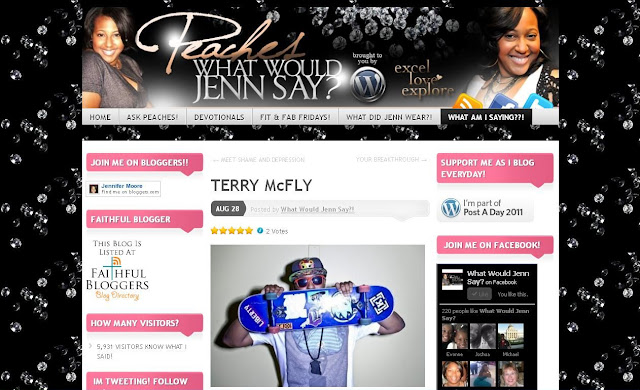