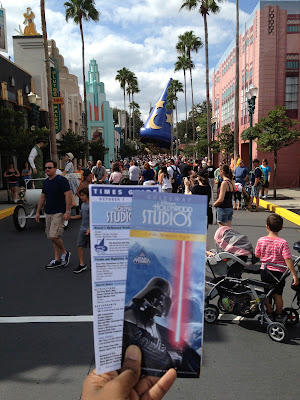 The CUE system in the 2013 Cadillac ATS navigated me directly to the theme park with turn by turn directions. Once I entered the park, there were multiple improv scenes being acted out in the middle of the street. It felt as if I walked directly into the middle of a classic movie. 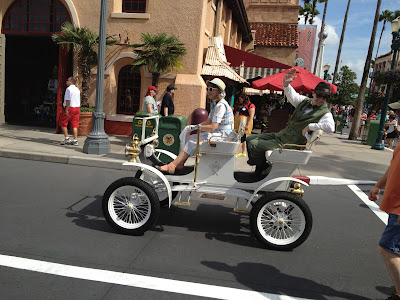 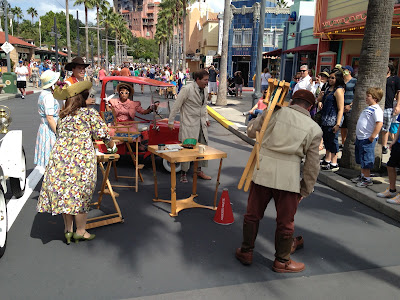 After I enjoyed the random street acting, I made my way over to the frightful Tower of Terror! This ride is the highlight of Hollywood Studios, I had so much fun being thrown out of my seat as I flew through the air. 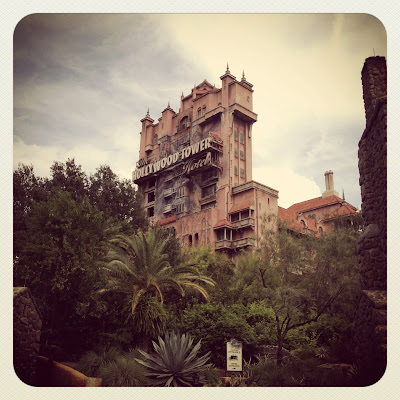 Directly outside of Hollywood Studios is the Beauty and the Beast LIVE action show. I figured I would live outside the box and check out the show since it was starting soon. I was pleasantly surprised  by how much I enjoyed this show that many assumed to be for children. The cool thing about Disney is that they always manage to bring back all those feelings that made us happy as children. As soon as they started singing “Be Our Guest”,  I was all smiles… I’m not gonna lie…LOL. 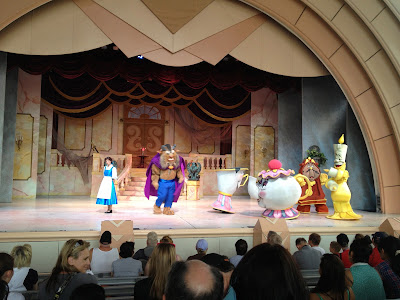 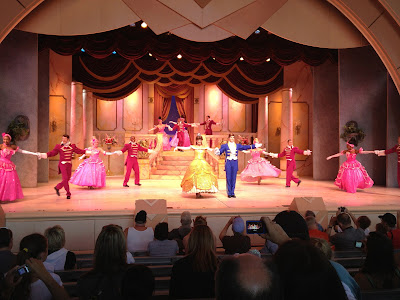 Hollywood Studios has some of the most exciting shows. I checked out the Indiana Jones Spectacular (which reminded me of Temple Run) and the Lights, Motor, Action! Extreme Stunt Show (It’s like a live James Bond movie on steroids). Both of these shows were extremely action packed, definitely a must-see when you’re visiting Disney. 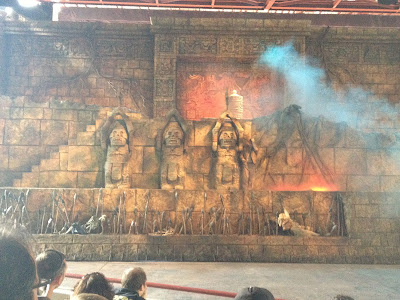 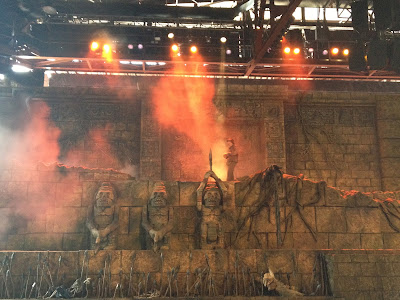 After the shows, I figured I would catch 2 more rides before I got back on the road with the 2013 Cadillac ATS. I stopped by Star Tours, which is a Star Wars themed ride that allows you to fly through the universe with R2-D2 and C3PO while avoiding the wrath of Darth Vader. The second choice was The Rockin Rollercoaster, which is an aerosmith themed high speed rollercoaster. 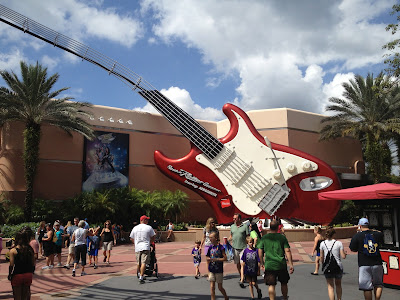 I was hungry after all of the day’s festivities so I hopped in the Cadillac ATS and made my way to the local Steak & Shake for a Fresco melt. 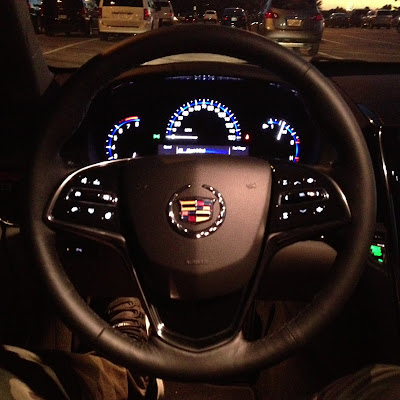 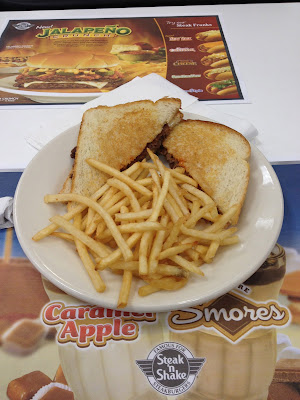 I picked up a passenger while I was leaving Hollywood Studios, it was the man himself, Mickey! He was a lot shorter than I expected too. Mickey decided to hang out with me for the duration of the trip, he really liked the white diamond paint finish of the 2013 Cadillac ATS. 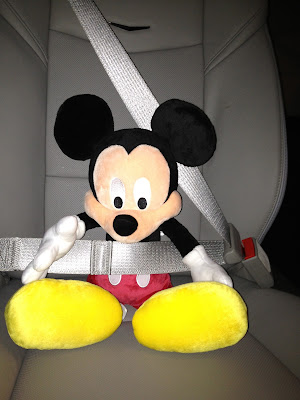 Stay tuned for Part 3 as Terry’s Big Orlando Adventure continues with a triumphant return to Disney’s Animal Kingdom ( my former workplace and home in 2006).