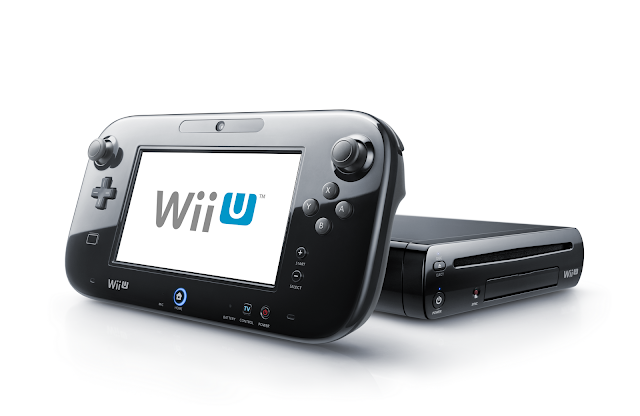 Last week, I had the opportunity to play the highly anticipated new video game console, The Nintendo Wii-U. I’ve been intrigued by the Wii-U since last year’s E3, mostly because of the controller with the touchscreen on it. The games on the Wii-U are a major upgrade from the current Wii games. They’ve managed to create a few games that will attract the hardcore gamer as well as the casual gamer. One of their most impressive titles is a game called ZombieU. 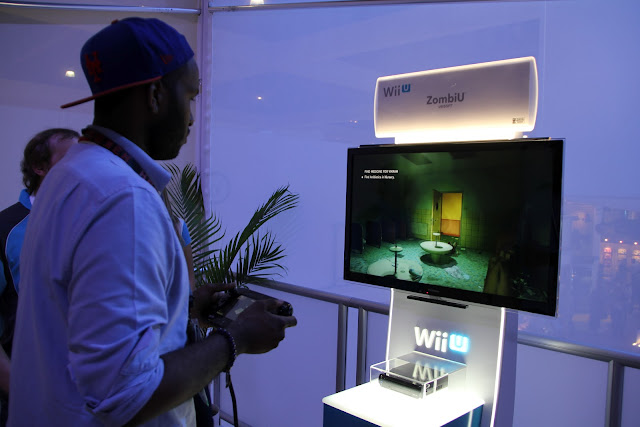 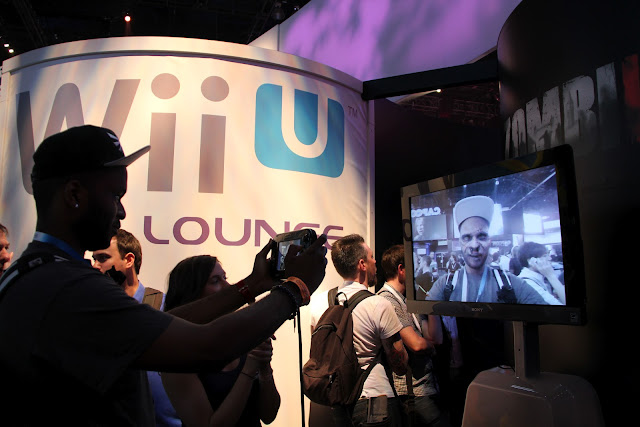 ZombieU is a game that will allow players to experience a true to life Zombie fight, there are no pauses in the gameplay unless you press the Pause button. During gameplay you check your inventory on the controller screen and you still have to watch your back on the television for zombies. The Wii-U controller is actually an item in the game as well, you use the controller to scan for zombies and items on the screen. This was a very cool and immersive game experience, you sort of feel as if you’re actually involved in a zombie assault with all the interactions. The Wii-U will definitely change the way games are played just as the Wii did. Check out a gameplay clip of ZombieU below so that you kinda have an idea of how the game is played.

I only played about 3 or 4 games on the Wii-U system, The Wii-U controller acts as sort of a hub in other games which allows up to 5 players on a console. I played the New Super Mario Bros. game, Ninja Gaiden, Just Dance 4, and the new music game called Sing.

Sing is a party game that Nintendo is working on. Everyone is one room singing and dancing but the person with the Wii-U controller is acting as a hype man for everyone. He or She pumps up the group and sings most of the song. When I demoed the game, I had to be the controller user. I’m not even gonna lie, I had the time of my life playing this game lol. The song selected was Party Rock and I went all out. Check out a few of the photos below. 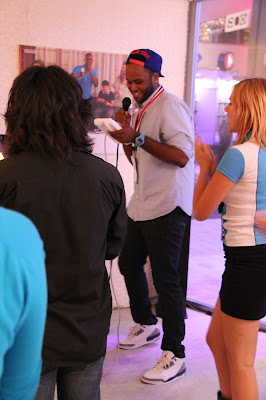 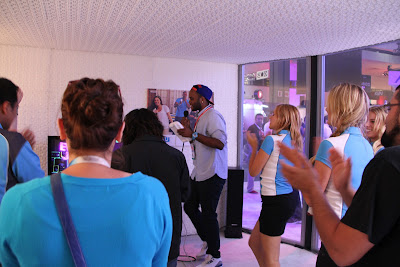 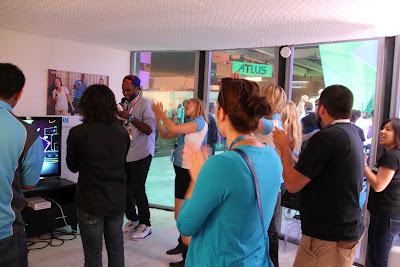 Here’s the trailer for SING so that you have an idea of what actually is going on in these photos. 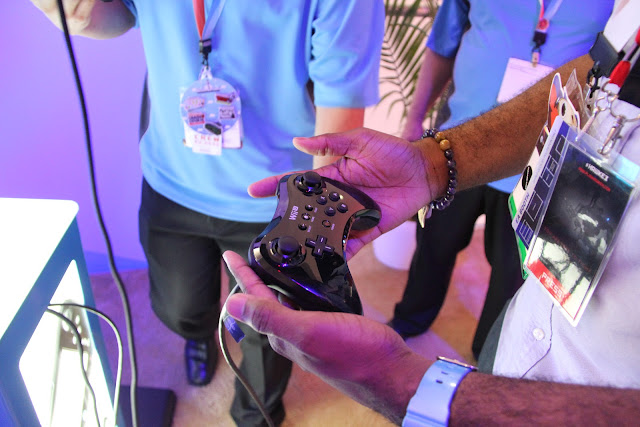 Overall, I was really impressed by the Wii-U. I loved the games that allowed me to use the controller as an element of the game experience like ZombieU. I would like to see more titles that use the controller to give the game a unique one of a kind experience. I will be investing in a Wii-U console once it becomes available, check out some of the titles you can look forward to in the clib below.