Last week was surreal! I crossed about 4 things off my bucket list all in a matter of 3 days. I’ve always dreamed of going to Los Angeles and as a kid I dreamed of going to The E3 expo. I finally achieved both these dreams, and if you’re wondering what the other two dreams were…they were to one day Meet Snoop Doggy Dogg and to skateboard on the streets of Los Angeles. Yup I did all that, that’s right kids… Dreams do come true if you just BELIEVE!

As usual I wanted to share a few photos from my journey with all of you, after all that’s what blogging is about right? This particular entry is basically a compilation of photos from all 3 days of E3. I’ll also be posting a few separate posts highlighting my favorite moments of E3 in depth. I haven’t blogged in almost a week so these posts are definitely going to be large enough to make up for the missed action. 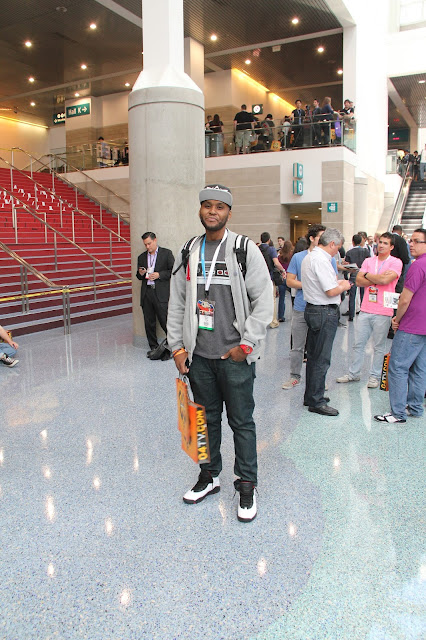 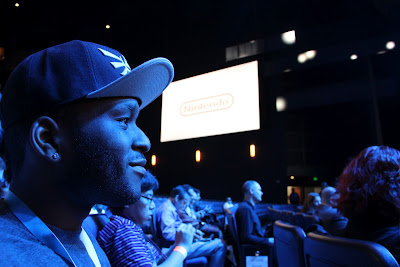 This particular photo below is hilarious to me because the people waiting to get into the show floor on Day 1 looked like Zombies. 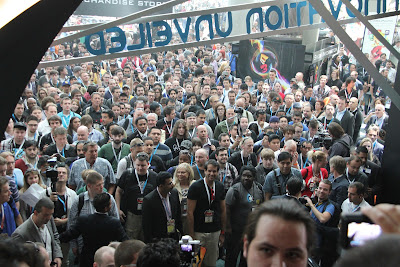 I had the chance to meet Deron Williams of the Brooklyn Nets while checking out his new video game NBA Baller Beats. 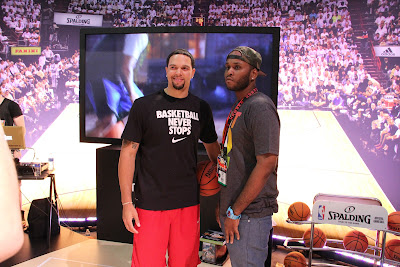 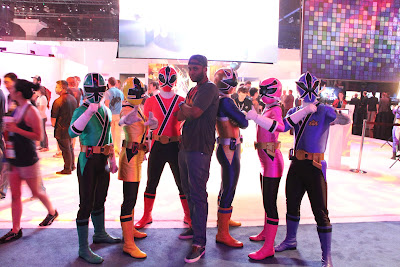 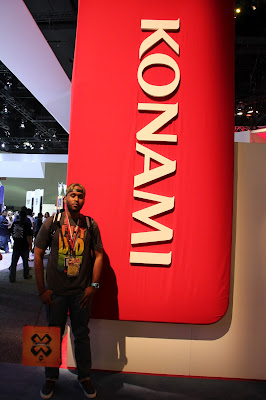 I checked out this cool game called Sleeping Dogs, it’s kinda like Grand Theft Auto but with better fighting. 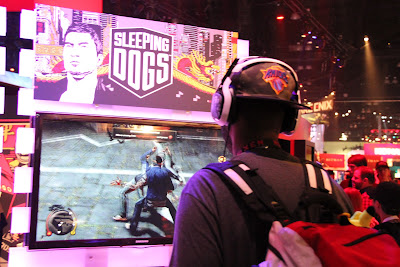 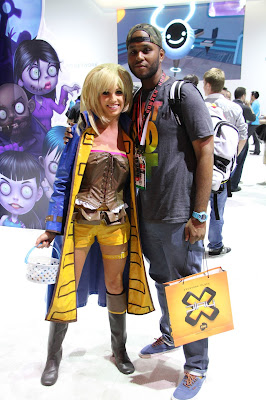 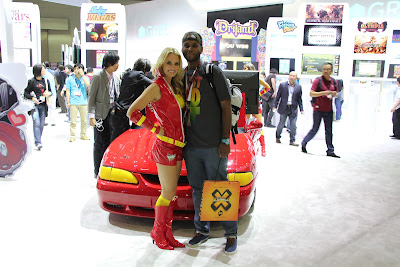 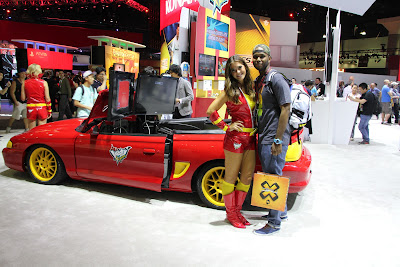 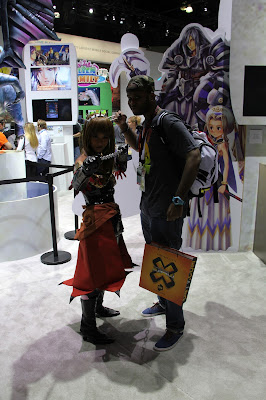 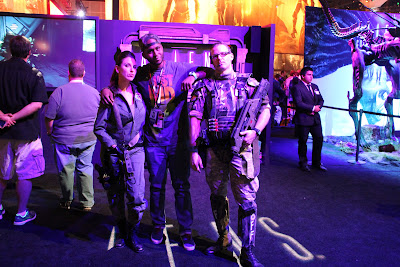 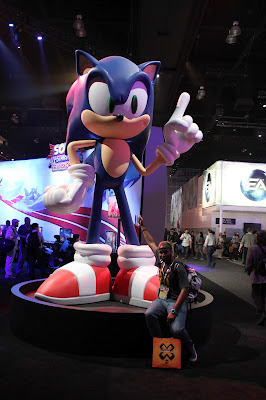 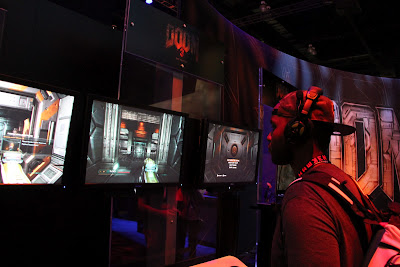 Had the chance to play the new Doom and meet with one of the developers that actually made the game. 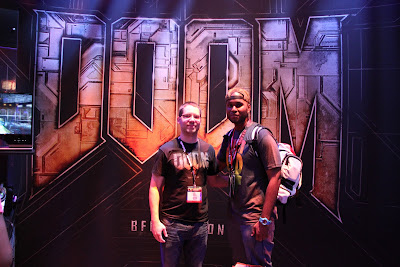 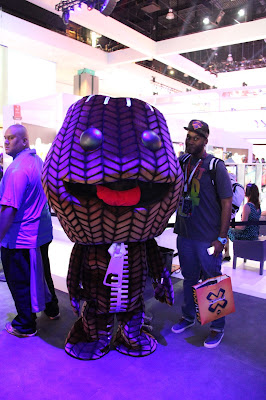 Chillen at the Nintendo Press Conference in my Zelda themed snapback. 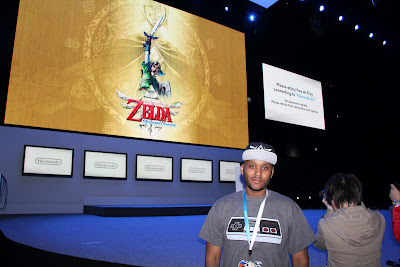 EA Sports allowed me to privately check out the brand new Madden 2013, I even got to play it with the XBOX Kinect play calling feature. 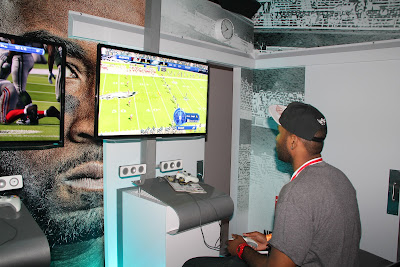 The legend himself, Snoop Doggy Dogg stopped by E3 to play a few games and talk about his appearance in another upcoming game. 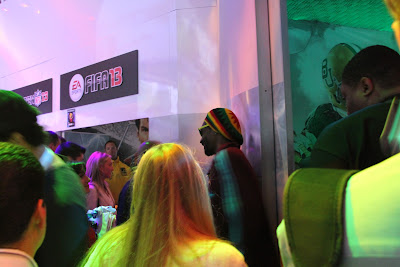 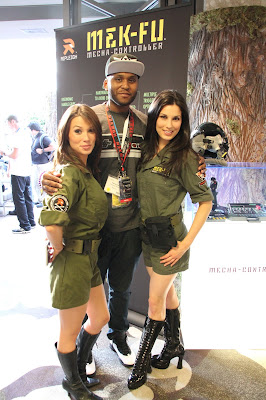 I attended the Nintendo Press Conference, This was one of the only two press conferences I attended during E3. The experience was pretty amazing, still unbelievable that I was there. 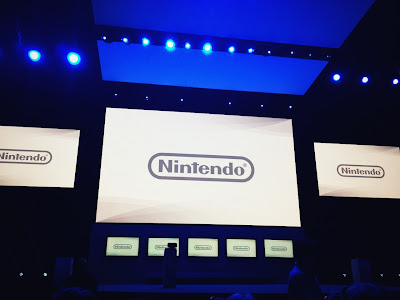 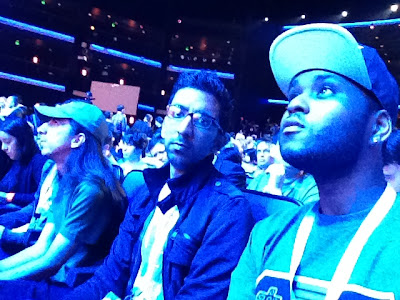 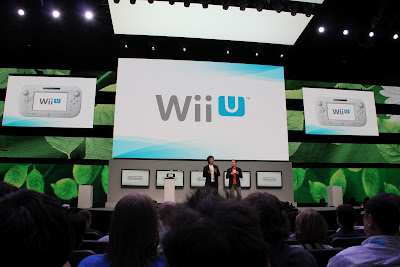