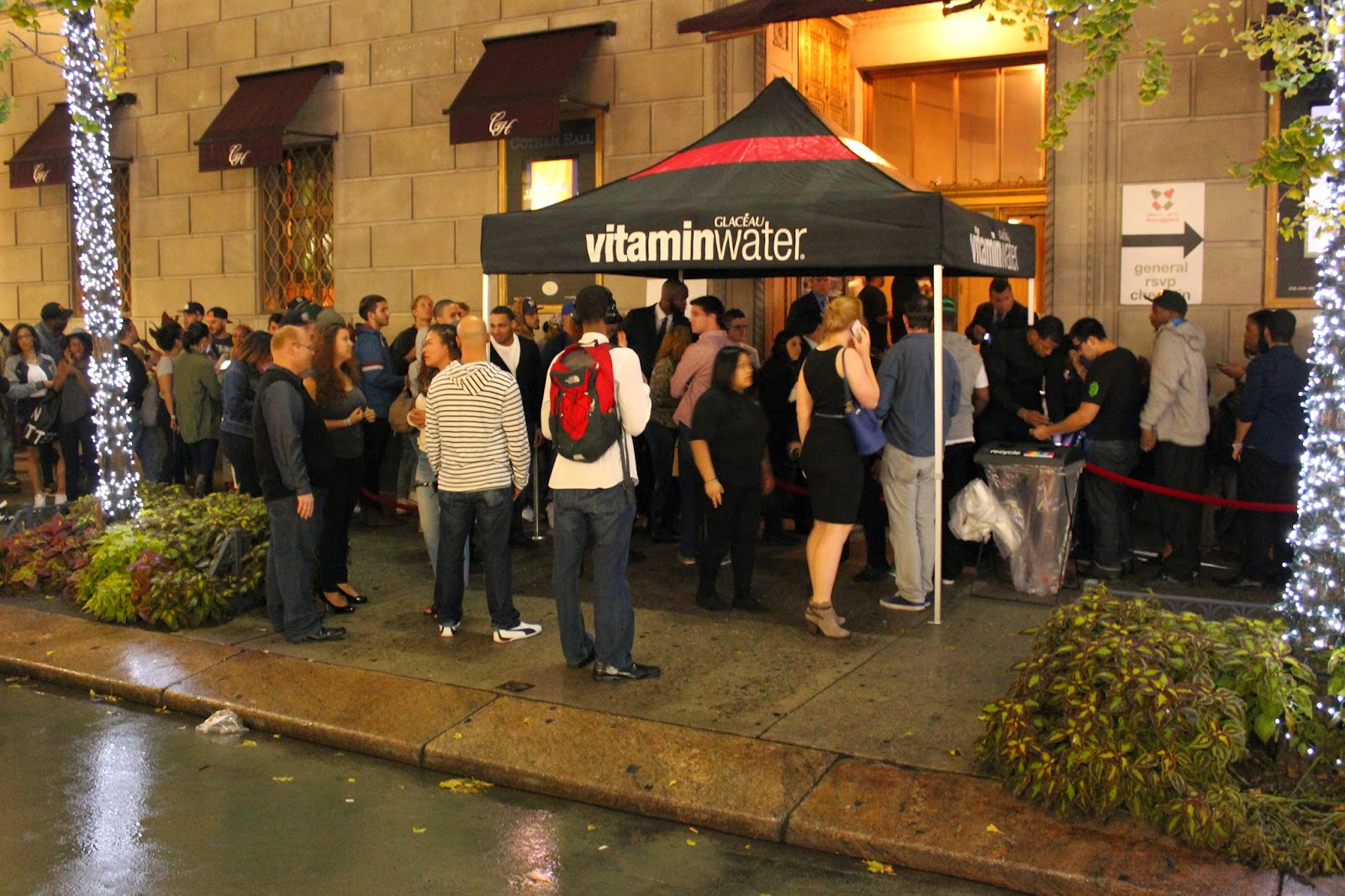 VitaminWater & Fader hosted their popular #Uncapped series at Gotham Hall in NYC. They invited some of New York’s finest and influential tastemakers to come out and listen to a set by newcomer Vic Mensa & a surprise guest, which turned out to be R&B star Trey Songz. Power 105’s DJ Envy was on the 1’s & 2’s as the guest DJ for the evening. 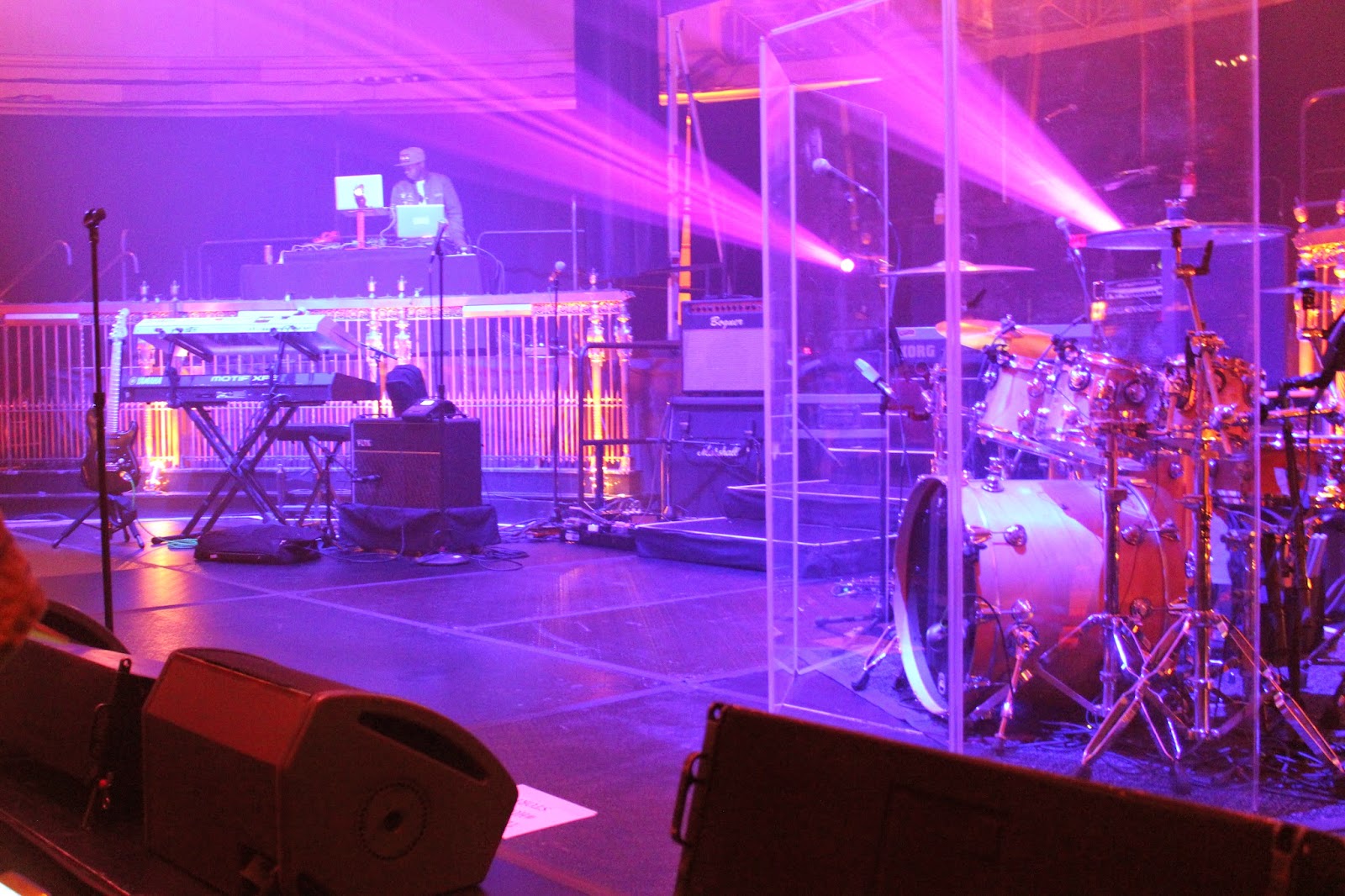 There was an endless supply of Vitaminwater & Fader magazines for all attendees to enjoy. 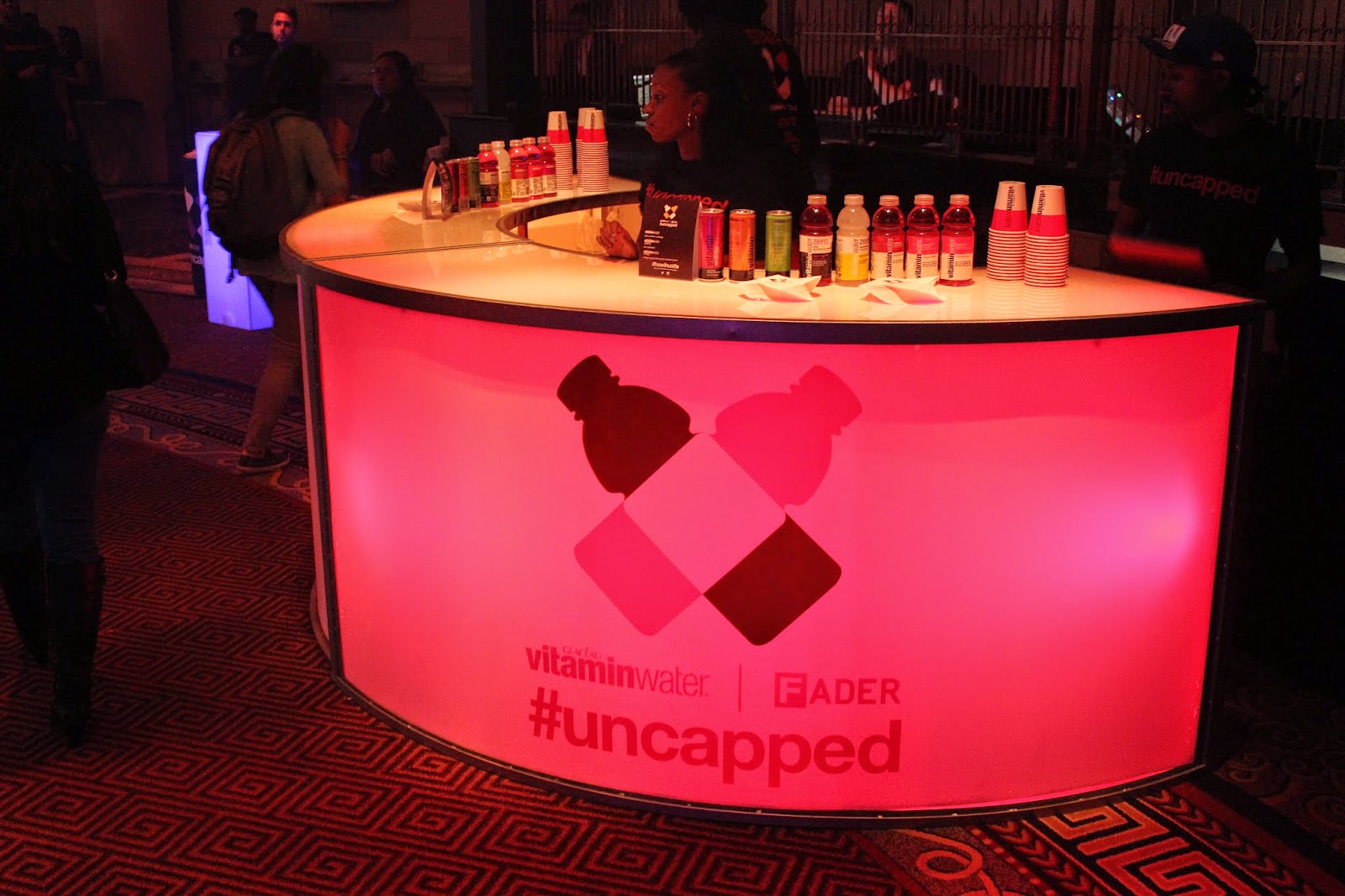 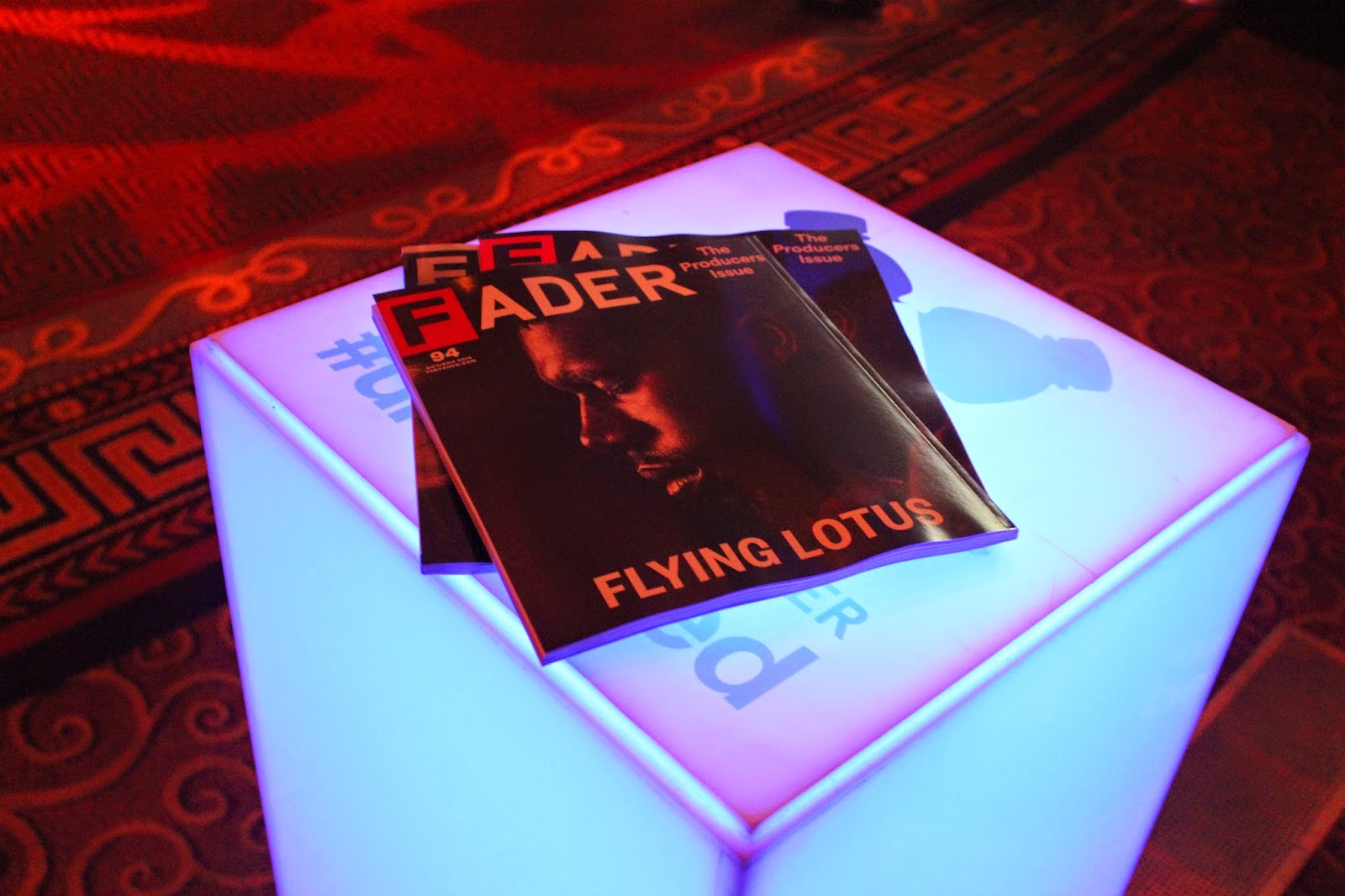 Guests were also treated to free screen printed tee shirts and photobooth portraits to take home as a reminder of their night. 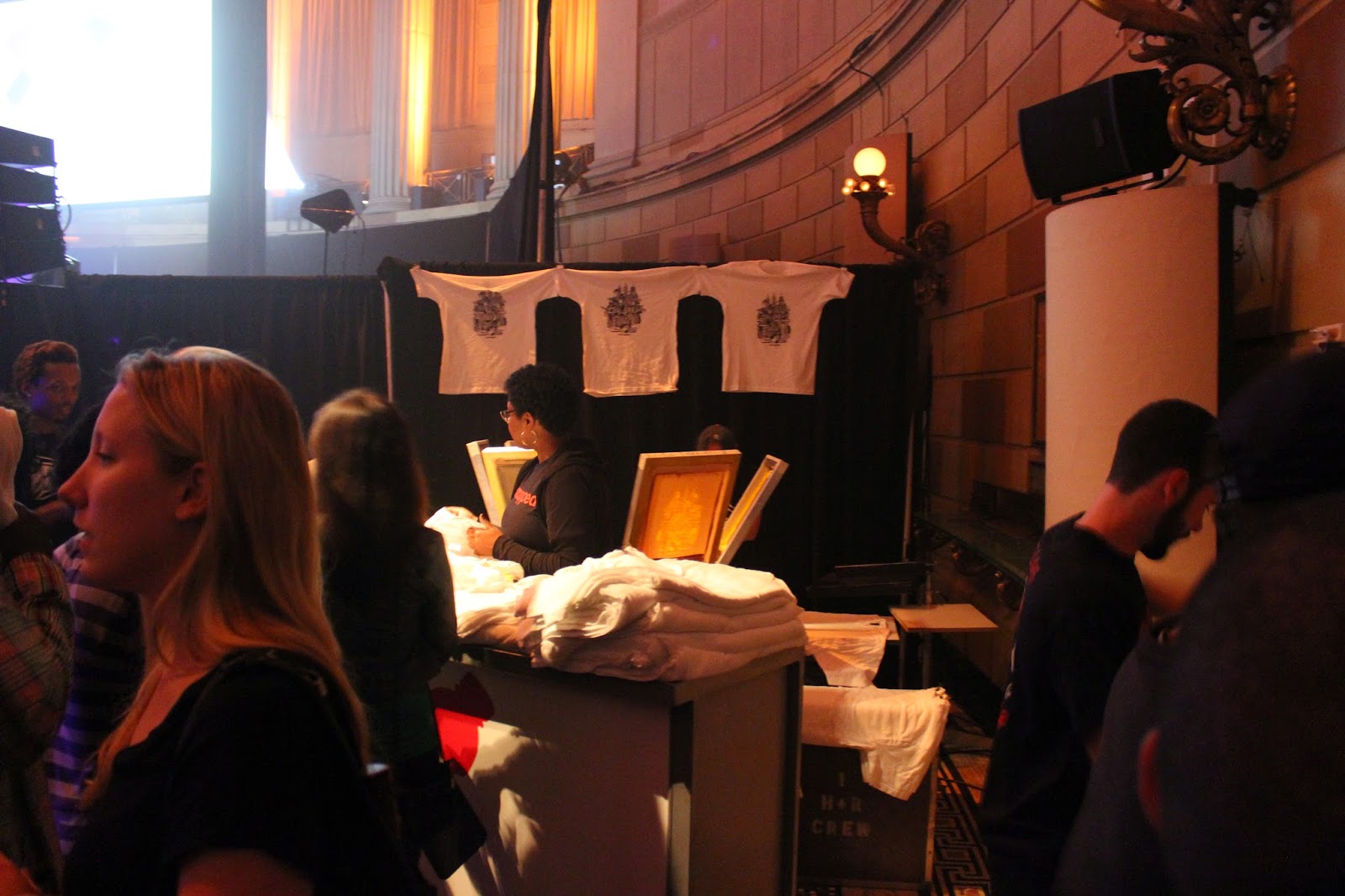 The night started off with an impressive set by Vic Mensa. 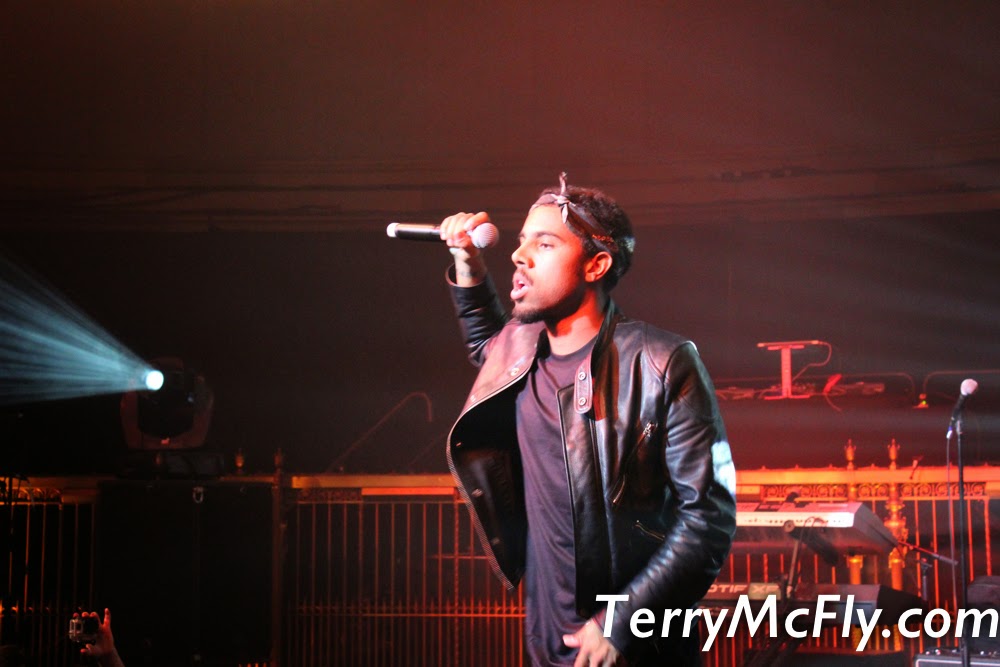 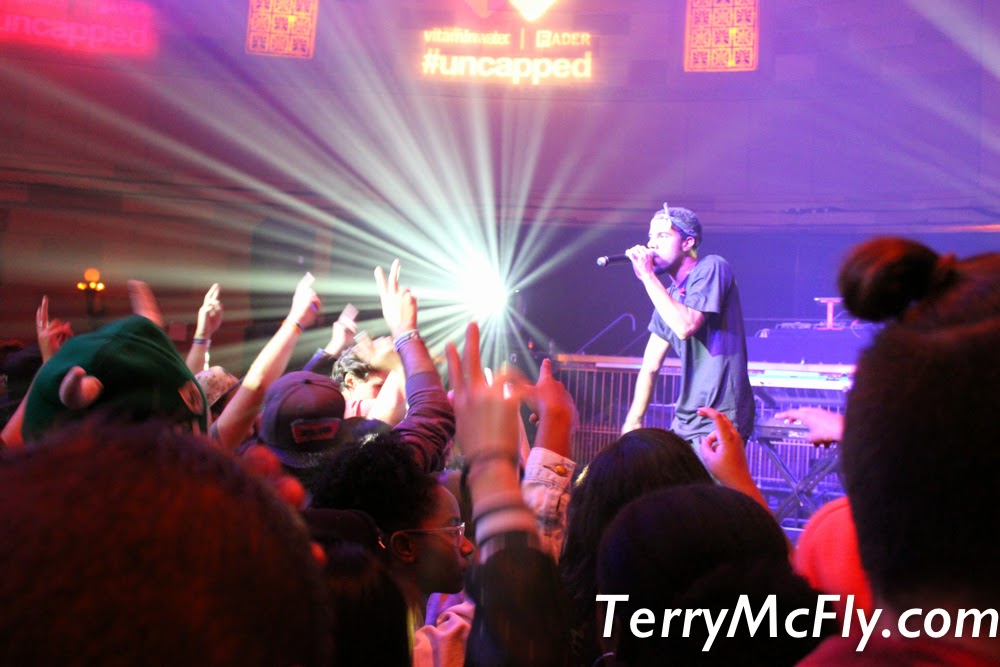 Trey Songz hit the stage later in the night as the surprise guest. He performed some of his classic hits that helped him become the R&B star that he is. Trey was surprisingly very interactive with the audience. He allowed one lucky female to rub his abs as he performed on stage. The ladies weren’t the only ones having a fun time, Trey found ways to involve the fellas in some fun too. He referred to one guest as his homie and then took the guest’s phone on stage and took photos with it. I’m sure that guy received a lot of love from the ladies that were screaming in the area. 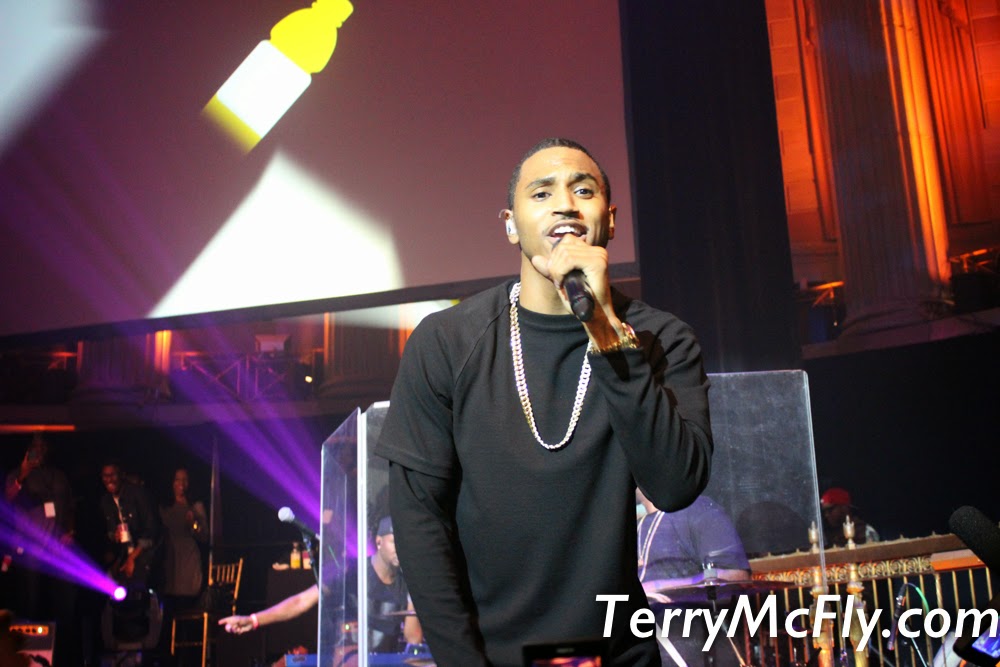 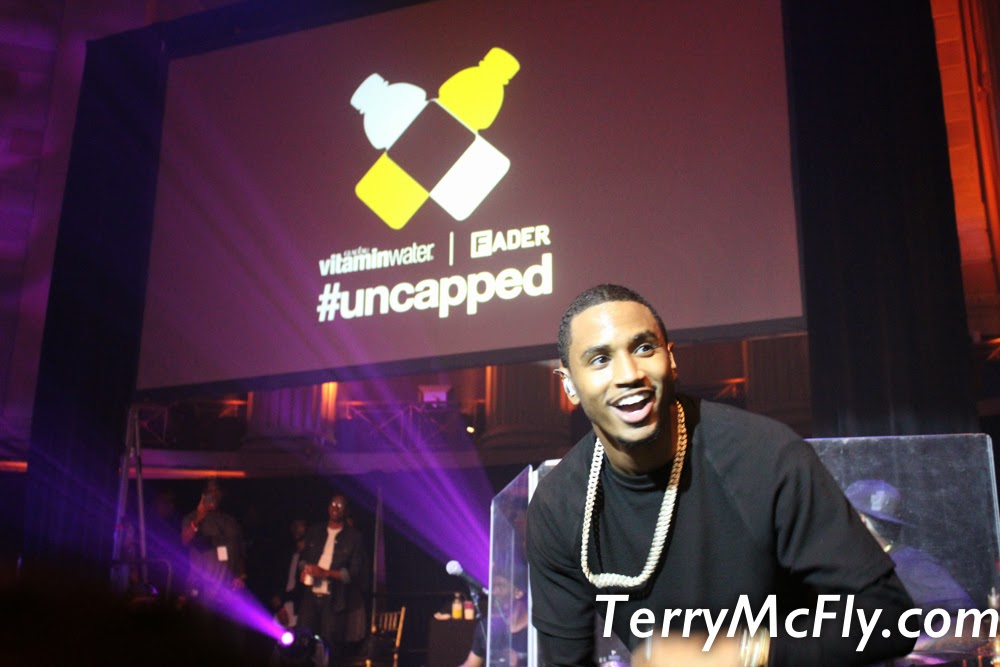 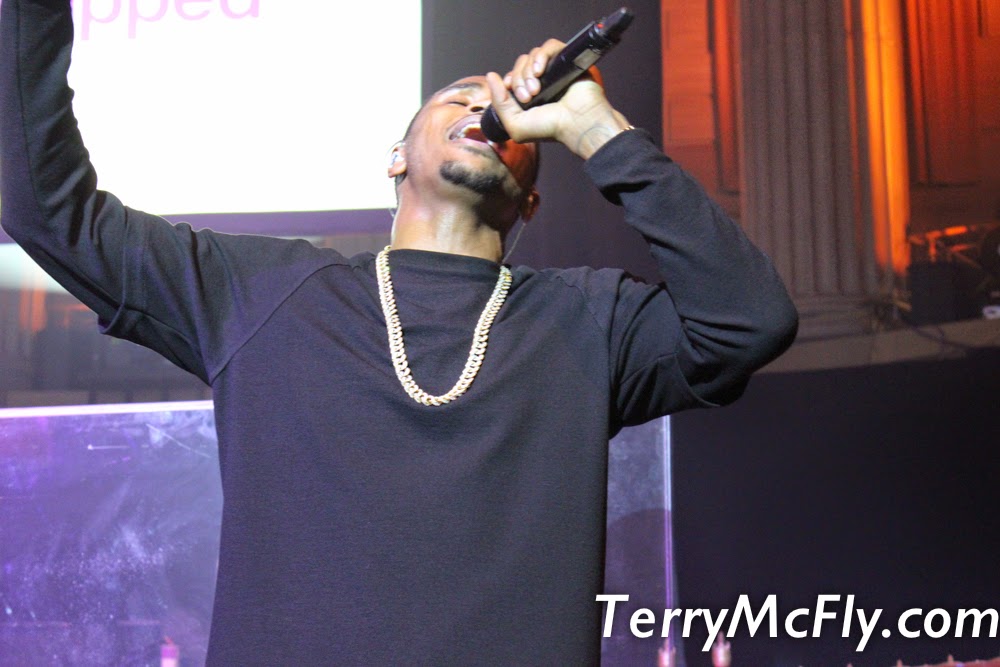 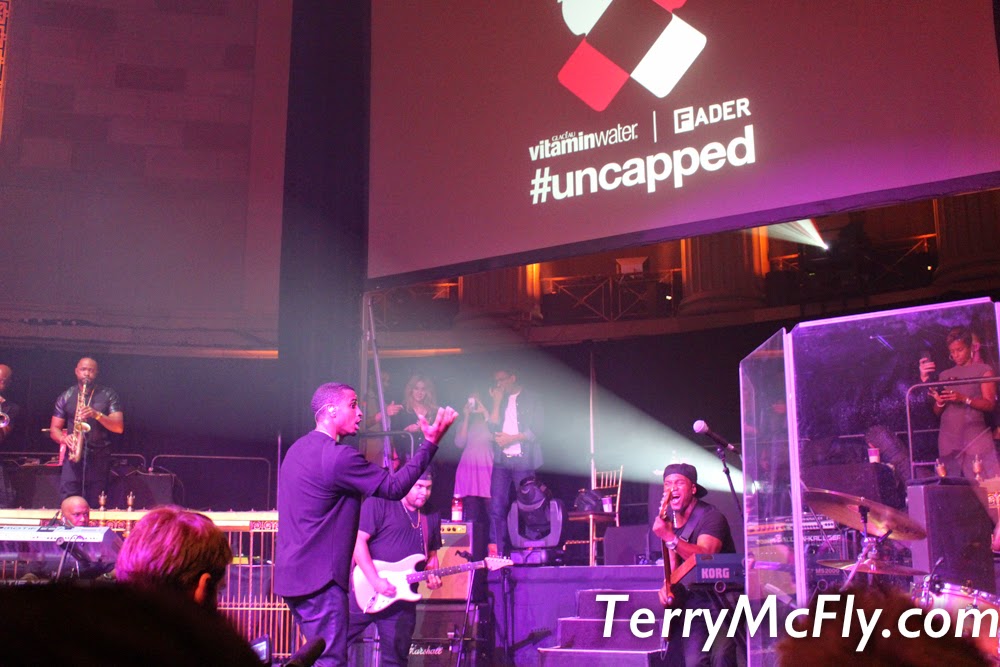 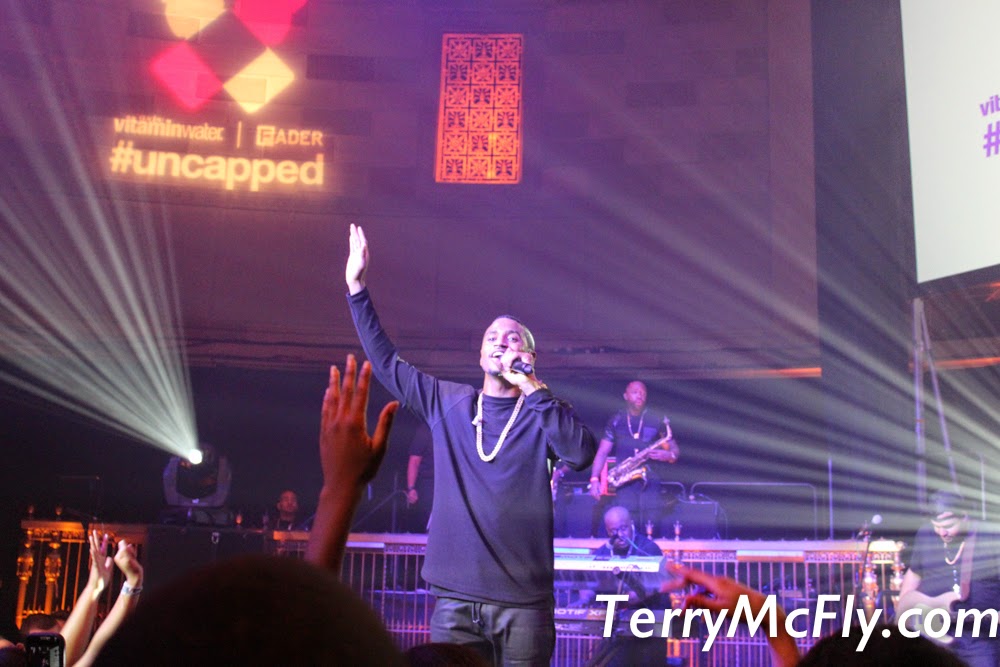 I’ll try to upload the HQ video I managed to capture with my new camera but until then you can check out some short clips of the performance on my Instagram. (Please excuse the poor audio, I was literally under a stage speaker)

The special guest was @TreySongz #uncapped
View on Instagram

CHECK OUT  Get Your Music Featured in NBA2k22

© 2022 — TerryMcfly.com Terry McFly® is a Registered Trademark, any use of content for profitable gain without consent or unauthorized use for brand endorsement is strictly prohibited.