The Corvette’s 60th Anniversary In NYC

Chevrolet returned to where it all started to give the 2014 Corvette Stingray a traditional welcoming party. This is the seventh generation of the Corvette and Chevrolet wanted to celebrate in style by showing it off alongside all of it’s predecessors. There were Corvettes from various generations on display for attendees to admire, but as expected… everyone swooned immediately to the newcomer. 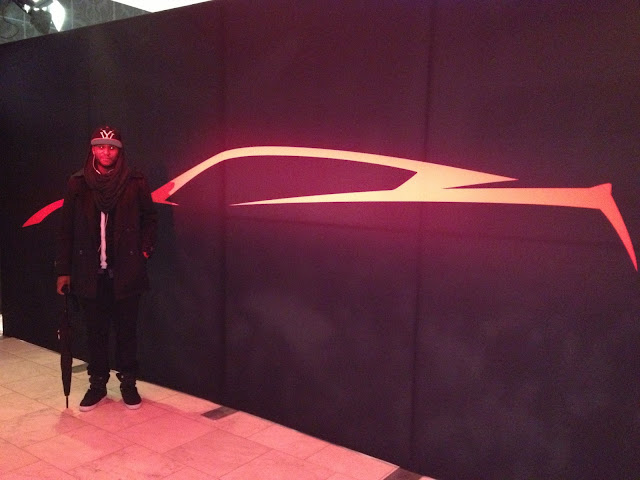 Sixty years ago on January 17, 1952, spectators lined New York City’s posh Park Avenue, waiting to get a glimpse of the ground-breaking Chevrolet Corvette on display at the General Motors’ Motorama show. 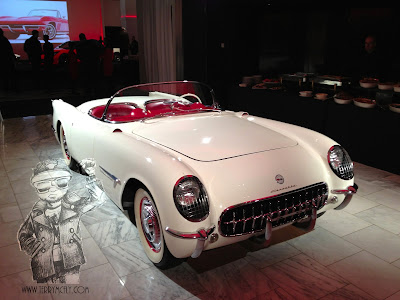 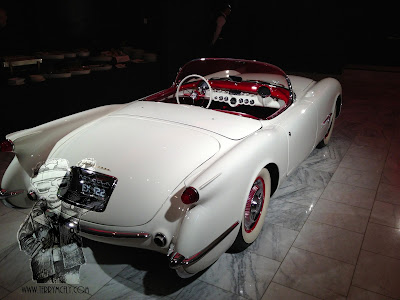 It was a grand introduction in 1953 for the Corvette that began in the ballroom of the renowned Waldorf Astoria Hotel and continued at shows around the country, until more than 1.4 million people saw the curvaceous design and futuristic approach of the 1953 Corvette – including its fiberglass body. 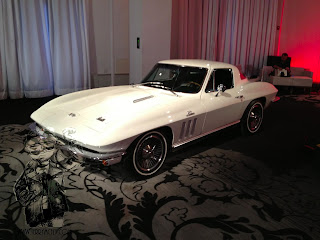 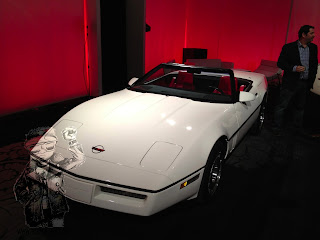 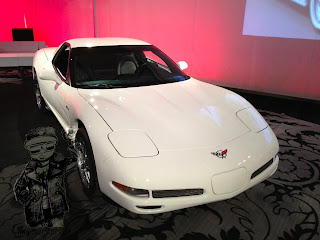 “The all-new 2014 Corvette Stingray is the most advanced and engaging Corvette in the long, prestigious legacy of this uniquely American success story,” said Chris Perry vice president of Chevrolet Marketing. 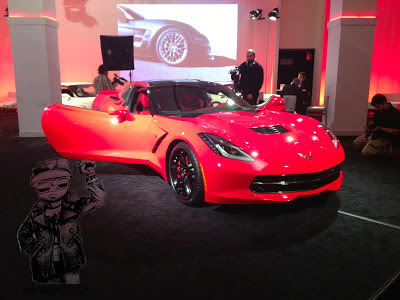 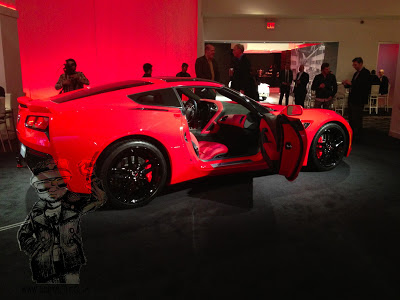 The 2014 Corvette Stingray remains true to its roots as a two-seat sports car that delivers an engaging driving experience through advanced engineering and lightweight materials. Its technologies are supported by a racing-influenced design and features that work cohesively to deliver the most connected driving experience in the nameplate’s history. It is also the most powerful standard model ever and the most efficient, with 450 horsepower (335 kW) that enables 0-60 times of less than four seconds and projected highway fuel economy greater than 26 mpg. 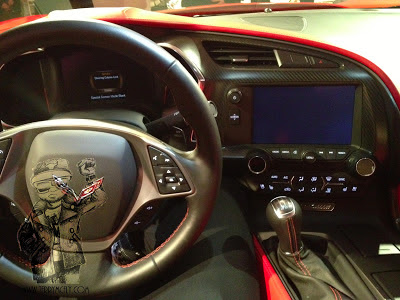 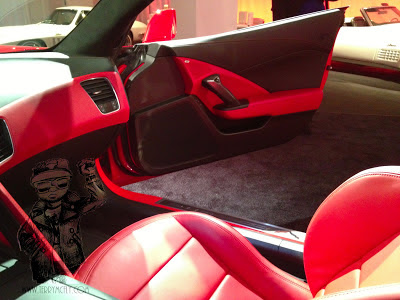 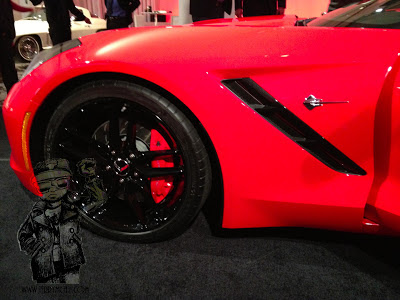 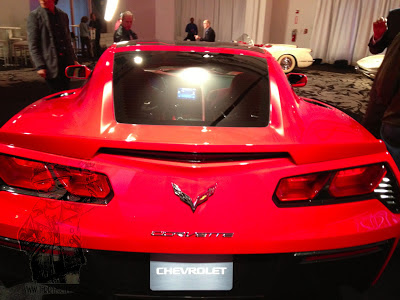 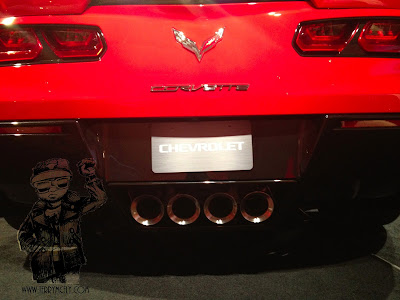 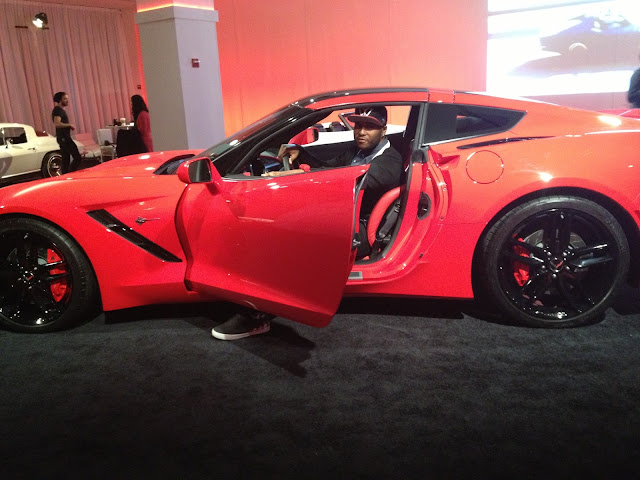