I’ve been here in Orlando for just about a week now. I’ve been having a blast at all the disney parks but in order to get the true experience I think I need to venture out and explore a few more locales. There were still 2 more disney parks I have yet to visit in the 2013 Cadillac ATS, those parks were Epcot and Magic Kingdom. I figured I would hit up those two parks and then enjoy some of the night life festivities in the area with my former Orlando friends & colleagues. 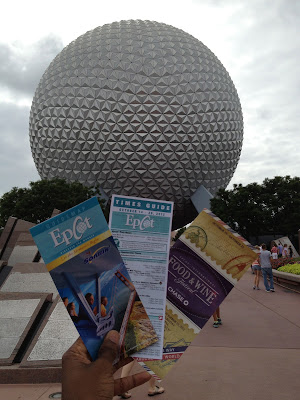 After I blogged by the pool for a little bit, I made my way to Disney’s Epcot theme park. Epcot is also hosting the International Food & Wine Festival at this time of the year but I had no interest in doing a lot of walking today. 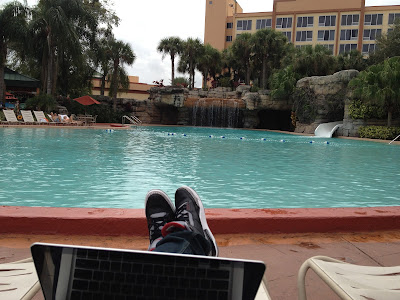 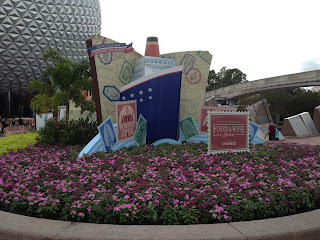 Once in Epcot, I immediately made it my top priority to watch the Captain EO 3-D Show featuring Michael Jackson. This is the original version from the 80s, which is pretty shocking because it was amazing as if it was made in 2012. The Captain EO show truly made my day, I wanted to watch it again & again but unfortunately due to lack of time I couldn’t do that. 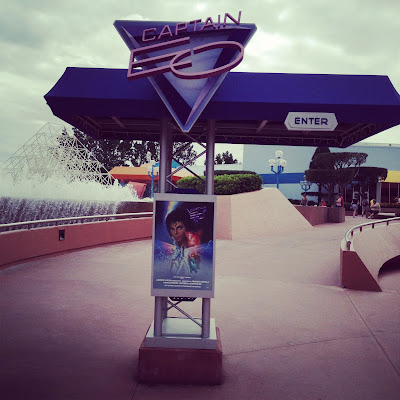 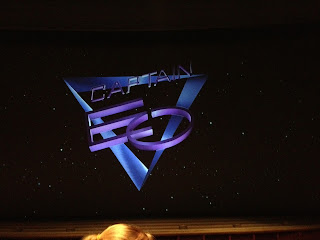 After the phenomenal Captain EO show, I went to the “Seas with Nemo & Friends” attraction which featured the characters from Finding Nemo mixed in with real aquarium animals. There were dolphins, manatees, and a variety of other fishes in the disney aquarium. 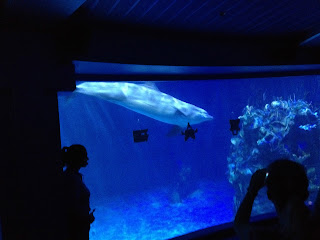 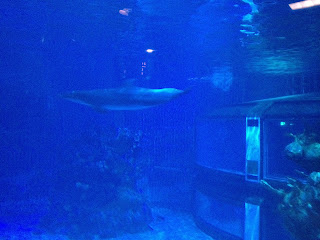 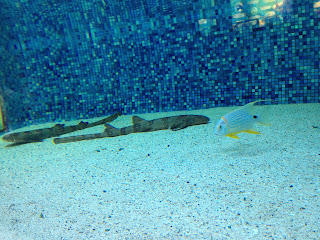 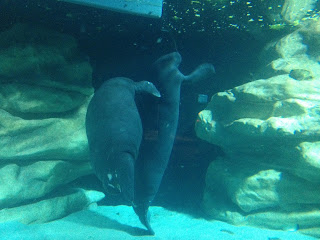 I became hungry due to lack of breakfast so my Epcot adventure was coming to an early conclusion. I hopped into the Cadillac ATS and made my way over to the Mall of Millenia where I grabbed a bite to eat in their food court area. While in the mall, I  passed by a Sony store. The sony store had all the latest entertainment playing on their televisions, I saw the Avengers in 3D and NBA 2k13 and I immediately became homesick… I decided to make myself at home and stay for a while. 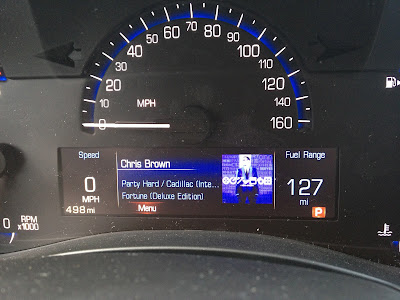 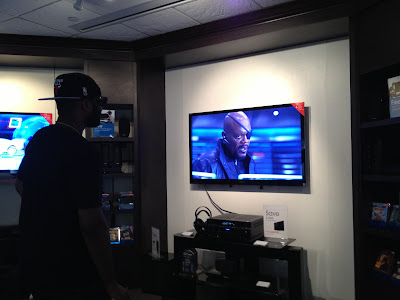 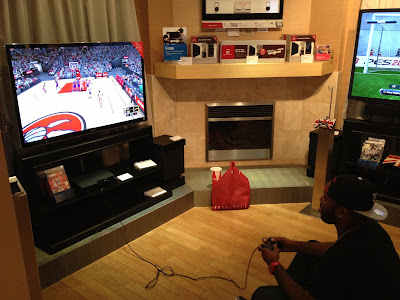 Once I finally managed to leave the the store, I used the CUE system in the Cadillac ATS once again to navigate my way over to Disney’s Magic Kingdom to finish up my Disney adventures. I didn’t stay inside of Magic Kingdom for too long, I only checked out my favorite 3D show “Mickey’s PhilharMagic”…I’ve watched this show about 5 times when I was an intern back in 2006. 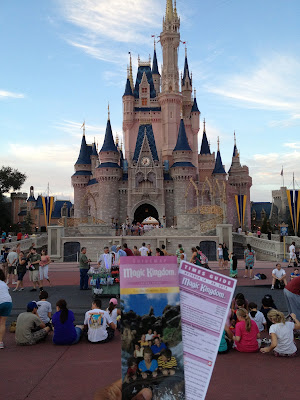 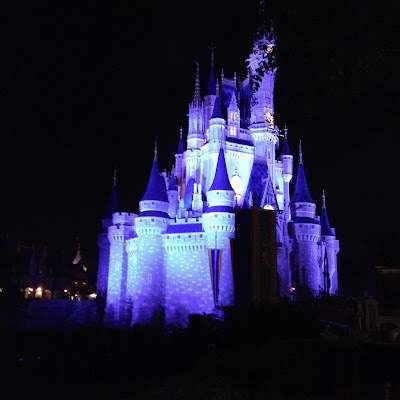 It was now time to check out the nightlife with my friends in Orlando, I was not prepared for their nightlife at all. They told me I would be going to a party, I did not expect to walk into a RAVE!!! This was a funny and fun experience because I never been to anything like this before. The music was AWESOME by the way. My night ended with a late night stop at the local Steak & Shake for another Fresco Melt (3rd time). I won’t post a picture of it because I’m sure that you’ve seen enough fresco melt photos in part 2 & part 3 of my Orlando adventure. I had a blast exploring Orlando in the 2013 Cadillac ATS. The CUE system played a major role in my adventure, I can’t wait to see where my next adventure takes place. Hopefully my next traveling companion will be just as state of the art & tech savvy as the 2013 Cadillac ATS. By the way, the 2013 Cadillac ATS is “Terry McFly Approved!”

If you’ve enjoyed this adventure, check out my LA Adventure with the Buick Verano.