Last weekend, I attended the Robert Geller 13 A/W presentation… which took place at Pier 59 in New York City. One reason people love these big name shows of Fashion week, is for the opportunities to meet some of their favorite socialites and celebrities. The guests in attendance was fairly impressive just like the collection that was being shown. Tyson Chandler and JR Smith from the (best team in the NBA) New York Knicks were amongst the attendees. 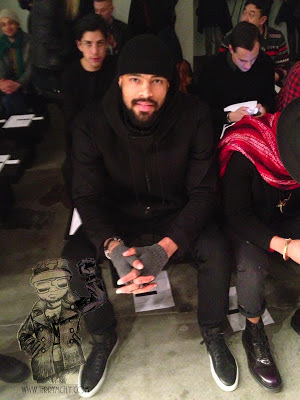 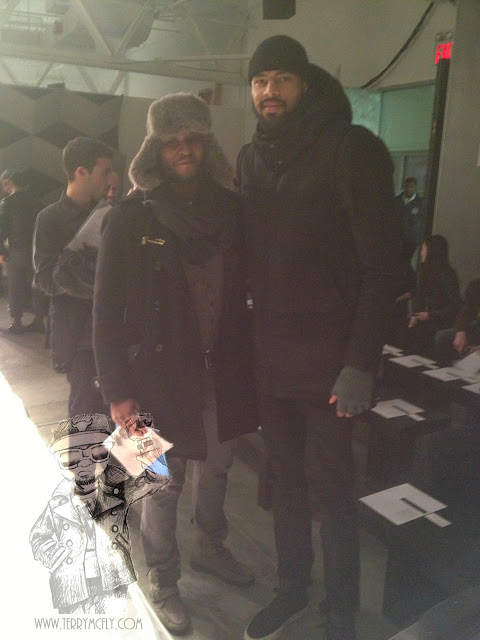 I remember meeting JR Smith and Chris Smith at Robert Geller’s 2012 presentation so it was cool to talk with them during fashion week once again. 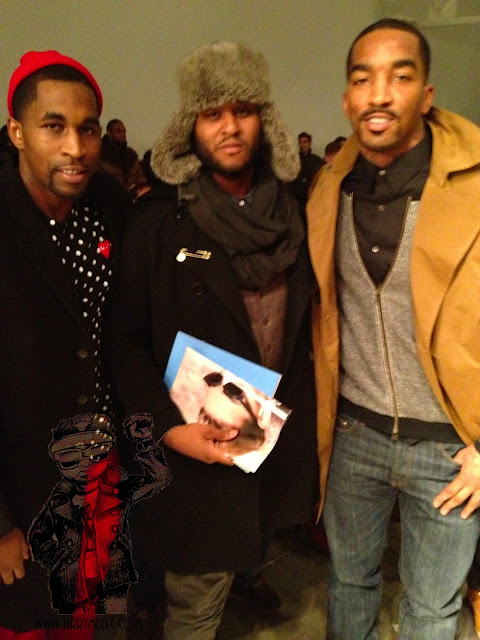 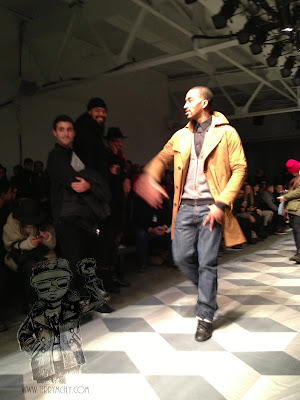 I know it looks like JR Smith was modeling in the photo above but he was just having fun with the photographers before the show started.

Here’s a few photos from the presentation once it began. All of these photos were taken on my iPhone 4S from my front row seat. 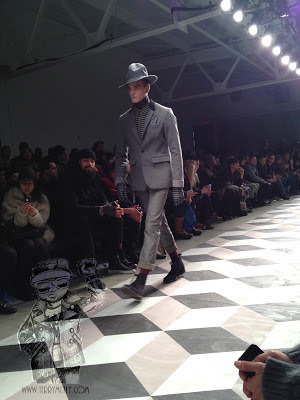 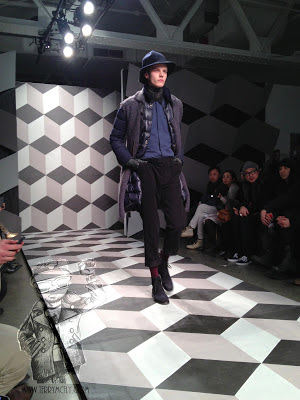 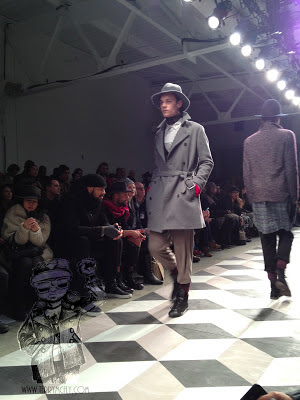 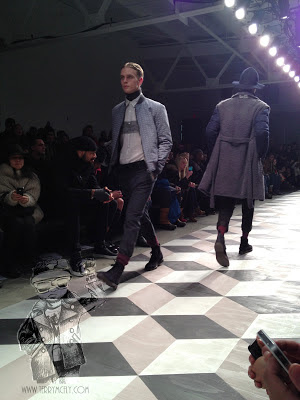 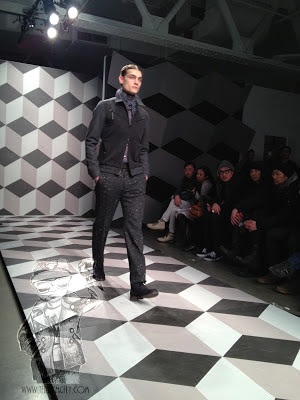 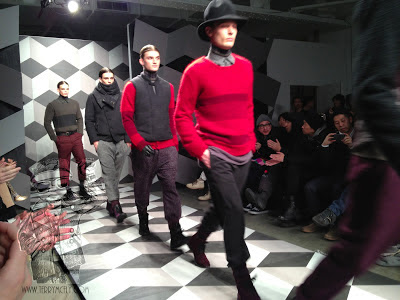 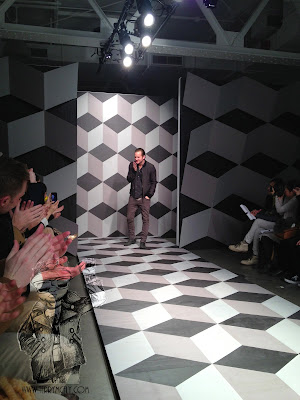