NYIAS: The GM Show Floor And The New Z28

The New York International Auto Show is officially here! I’ve been spending the past few days with the amazing people that work for General Motors. I’ve attended their press conferences and toured the show floors of Cadillac, Chevrolet, & Buick… I am truly impressed by what GM has to offer us in 2014. 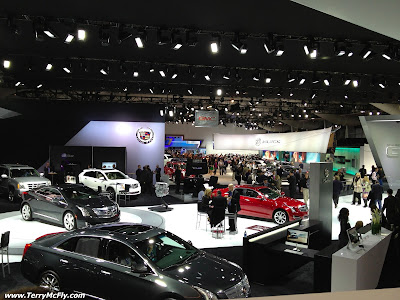 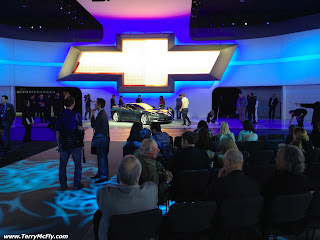 Most of the auto show buzz has been about the new Chevrolet Camaro Z28, which was unveiled during the Chevrolet Press Conference on Day 1 of Press Days. 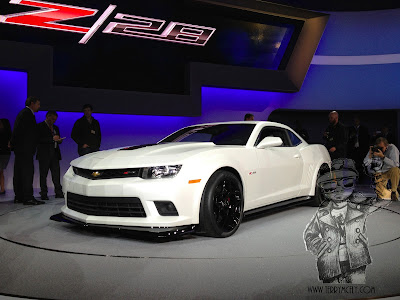 The crowd was so impressed by the Z28 that the design team and the car were greeted like rockstars. They were surrounded by photographers and journalists waiting to hear about the design process. 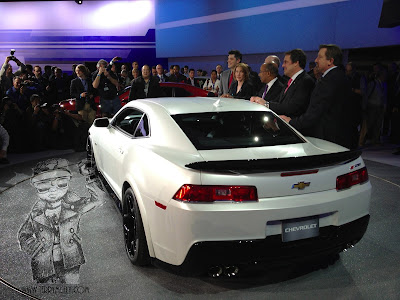 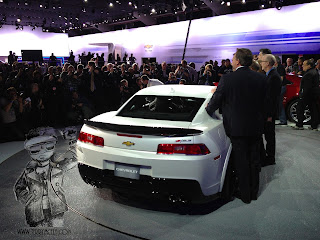 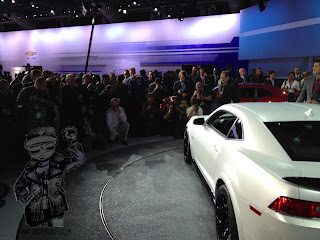 The Camaro is great and all but my personal favorite was the 2014 Impala, that car is just beautiful and I can’t wait to have it in my driveway. 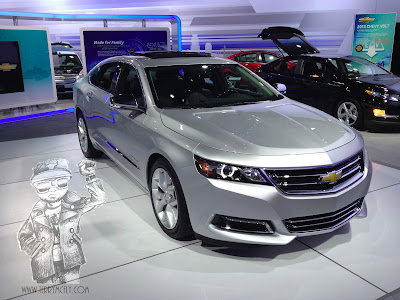 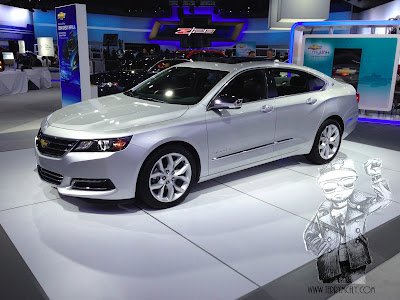 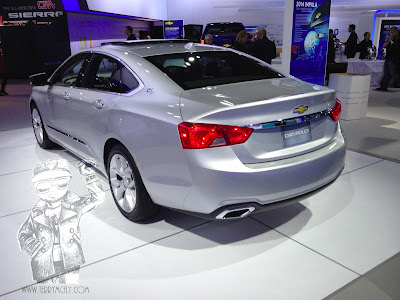 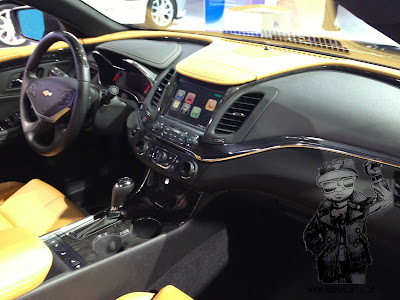 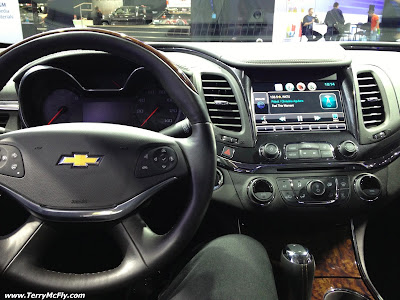 I was also impressed by the 2014 Chevy Volt. The interior was one of a kind. 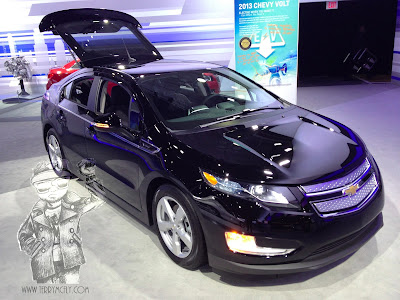 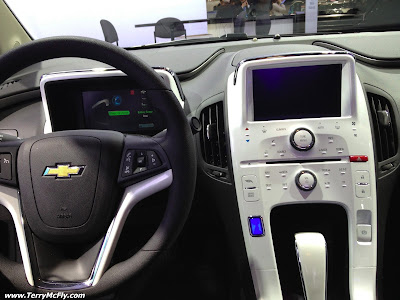 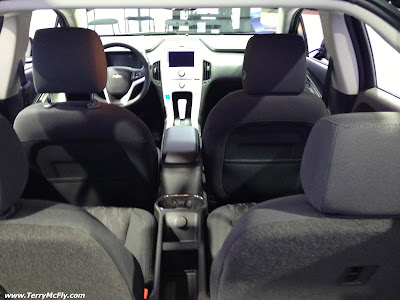 Buick had a solid offering as well. This is not the Buick I remember as a kid. The Buick that was once a car reserved for the elderly, is now a car for the trendy young adult. 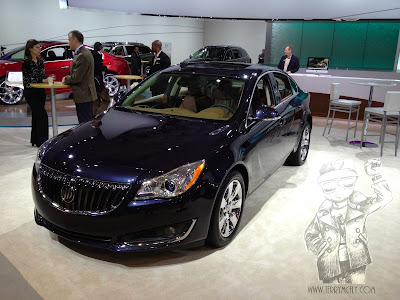 Overall the show was impressive, if you plan on visiting the New York International Auto Show, make sure you stop by the General Motors section. Their fleet is “Terry McFly Approved!” 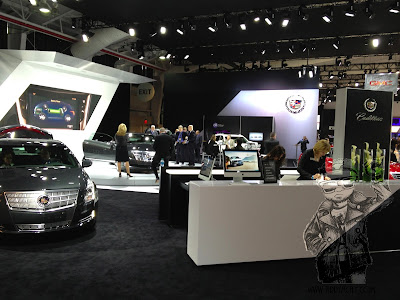 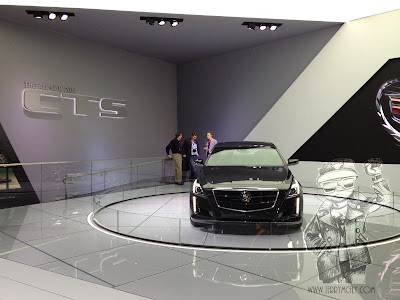 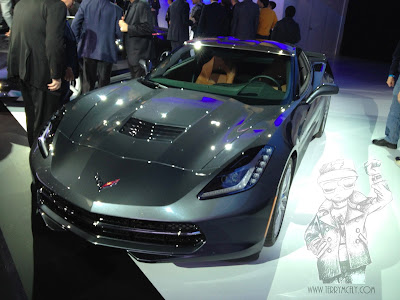 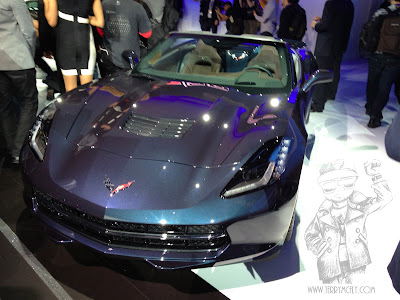 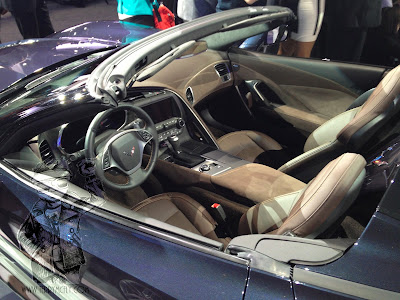 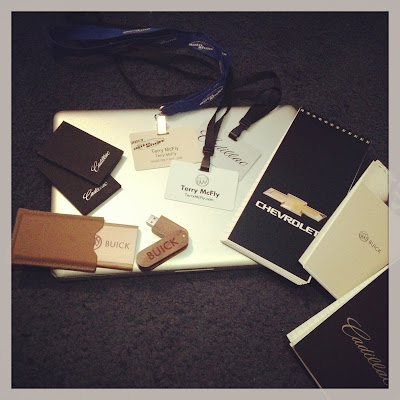