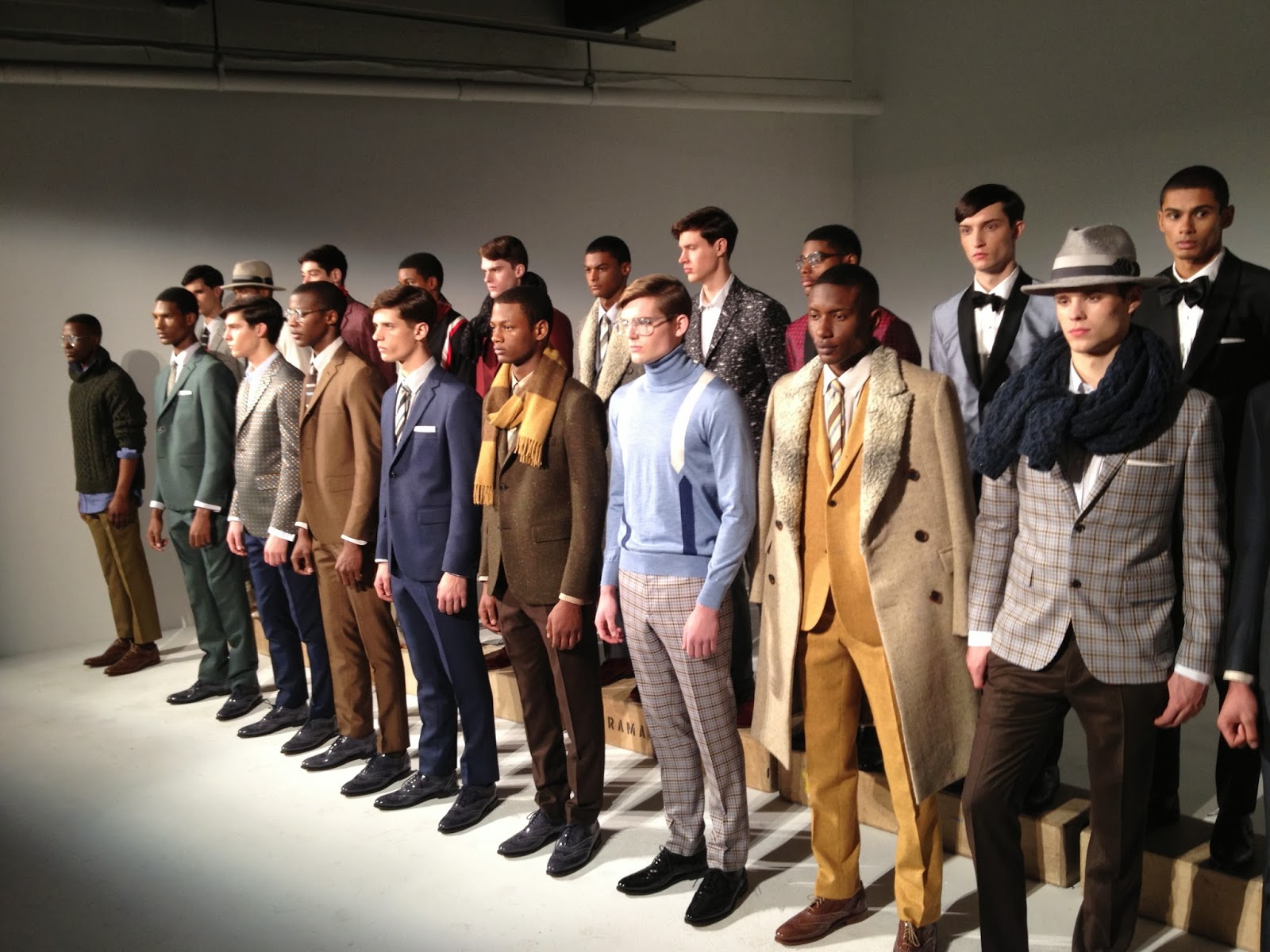 The six brands that participated in 2014 Men’s Day are:

Each brand showcased their collection in a fully styled studio space, incorporating décor relevant to their brand identity and collection inspiration.

Three of the participating designers (Bespoken, David Hart, and Ernest Alexander) were each granted the opportunity to wrap a new 2014 Cadillac ELR to represent the aesthetics of their collection.

My favorite collection of the evening was definitely Bespoken. Their Fall 2014 Collection was titled “Tailored Vandal”.

I would love to own a few pieces from them. 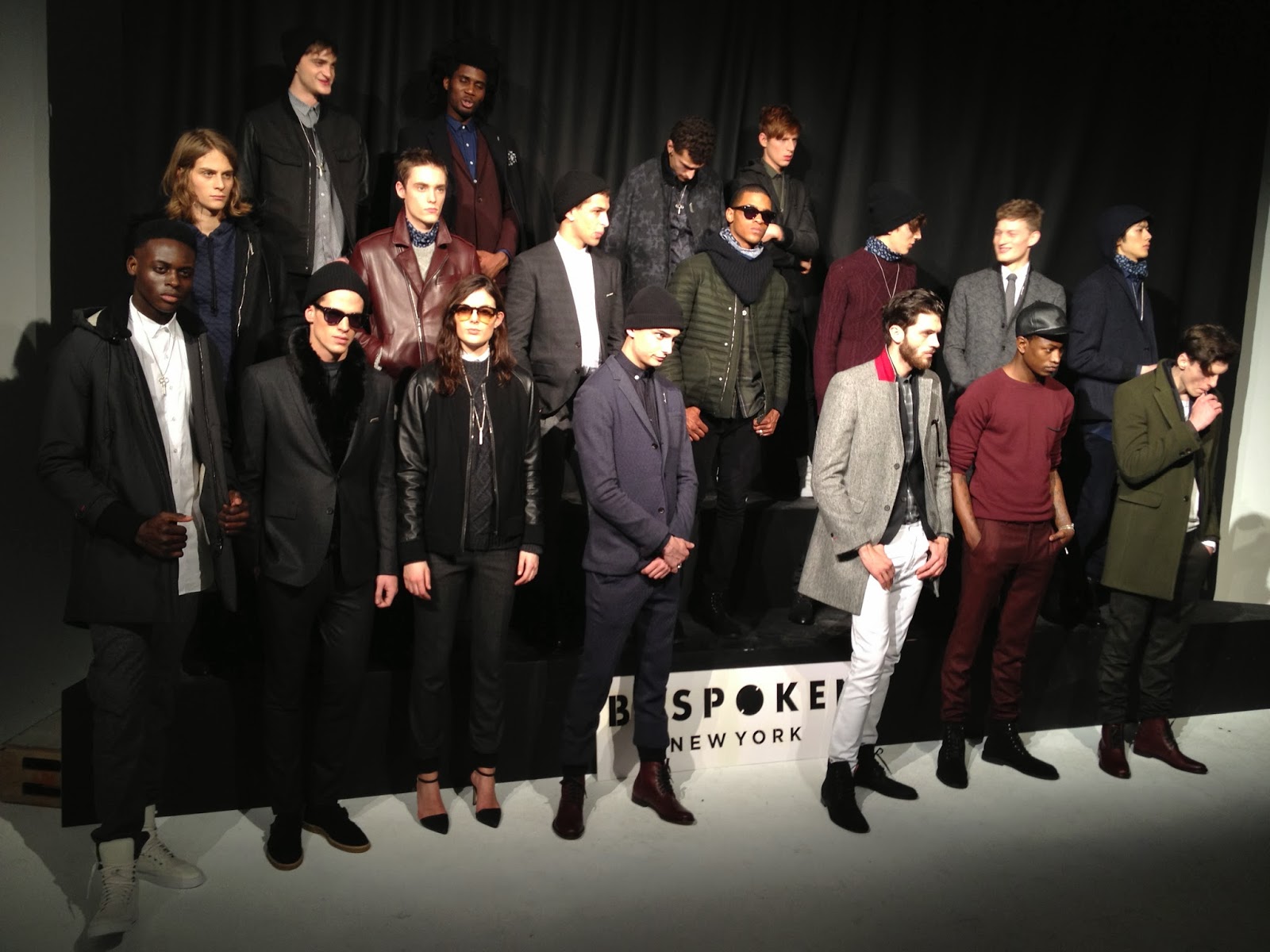 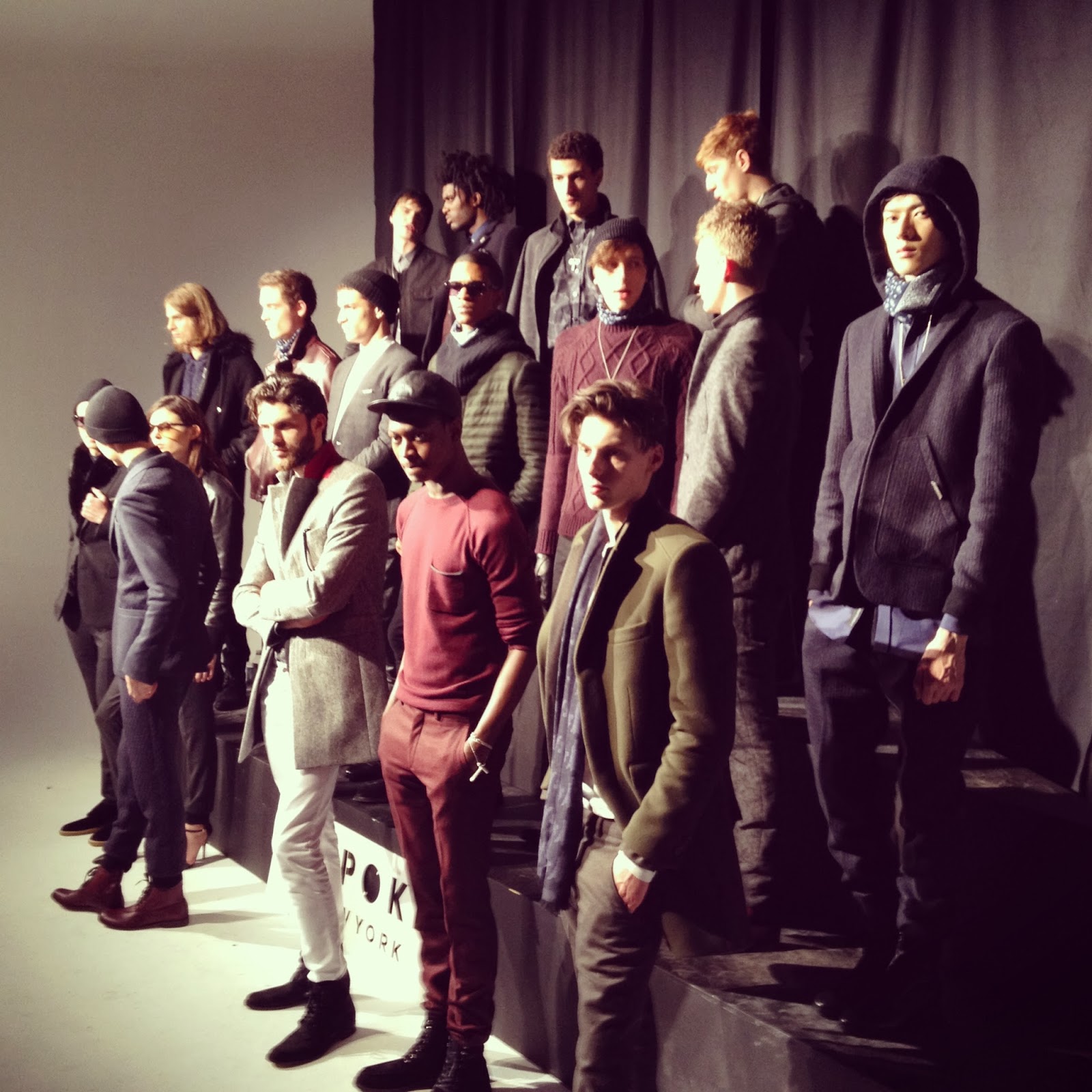 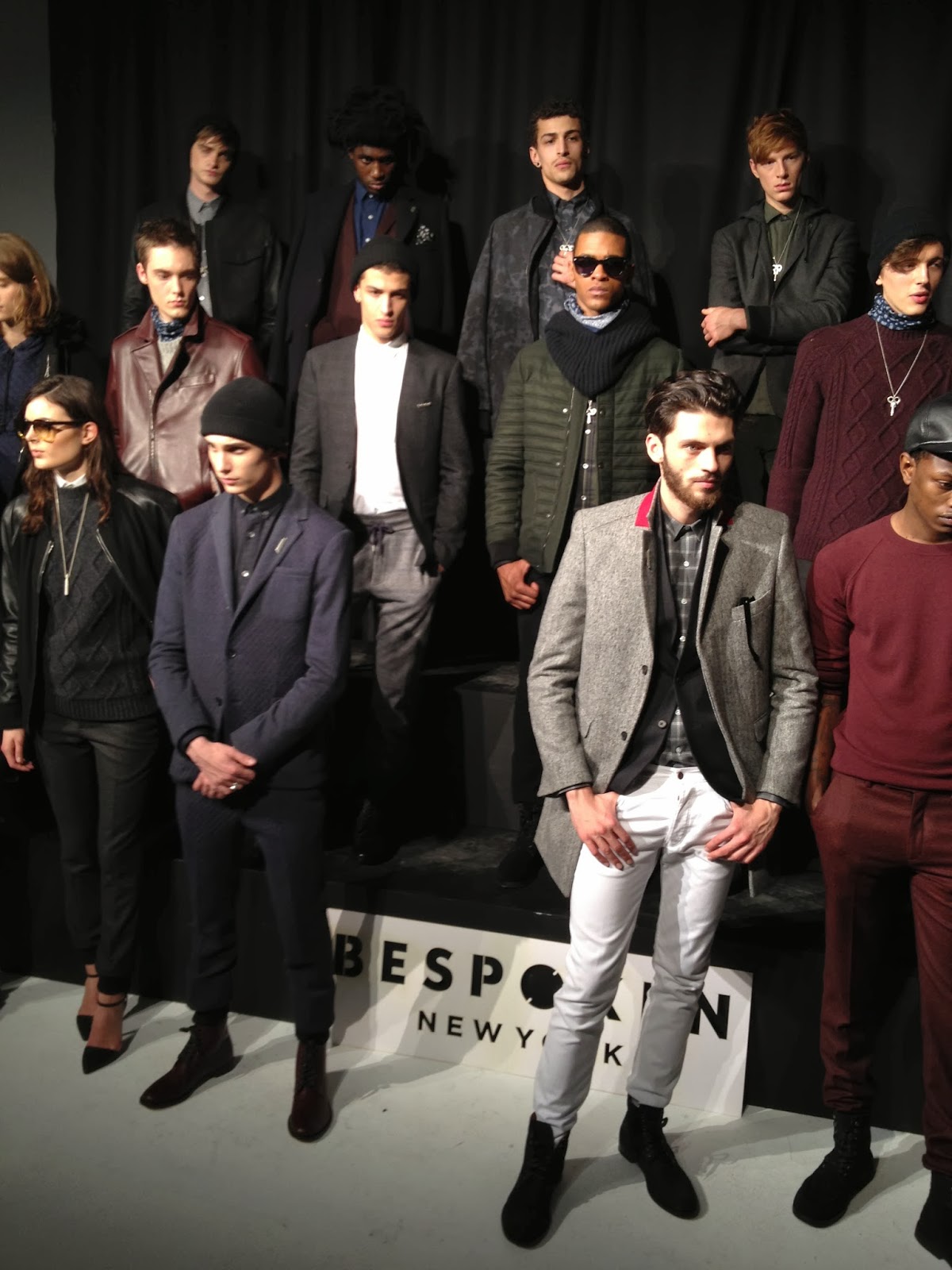 They were also willing to think outside of the box and incorporate women into their menswear presentation. A “Terry McFly Approved” move indeed. 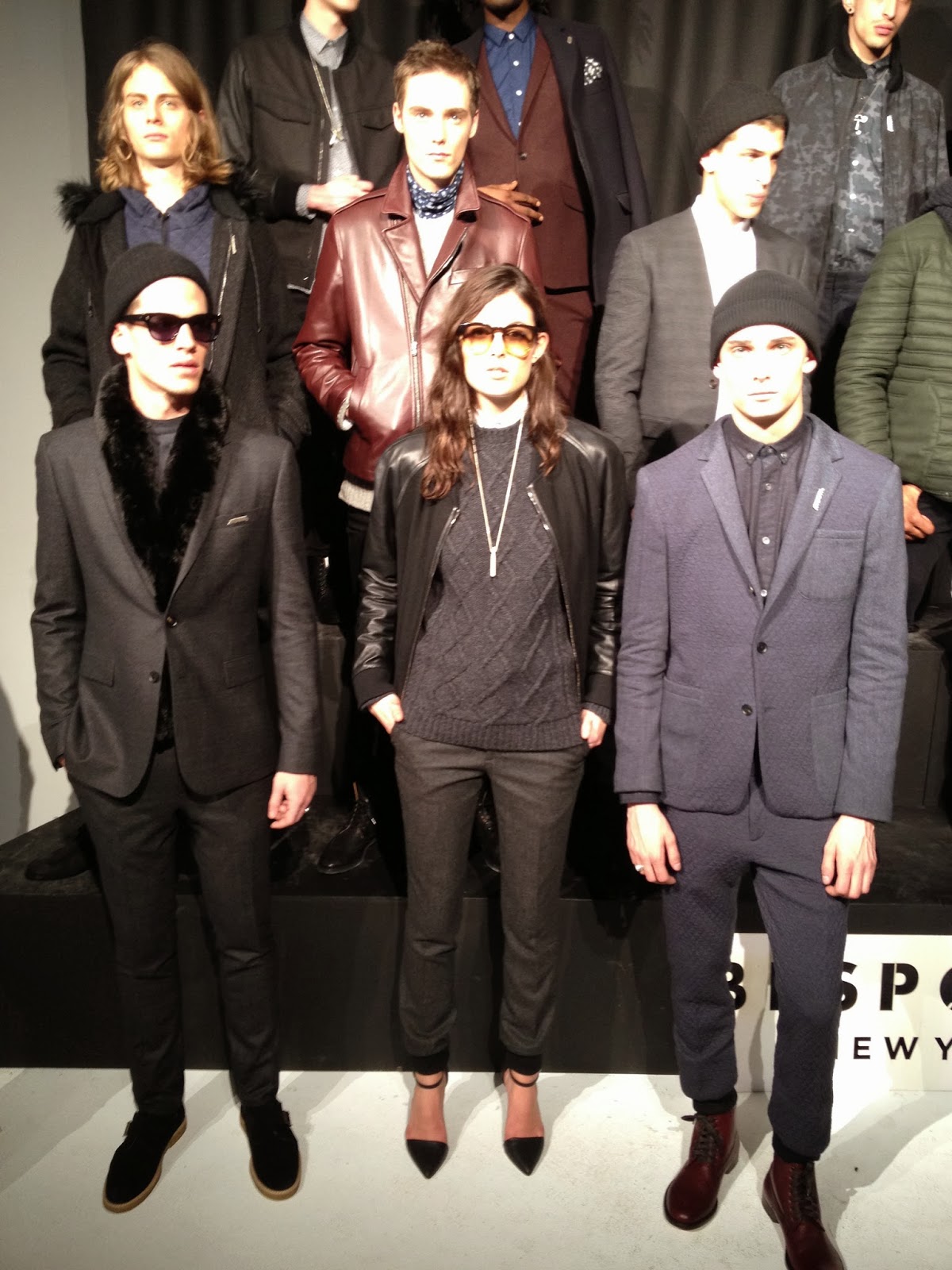 My other two favorites were the collections from David Hart and Ernest Alexander. 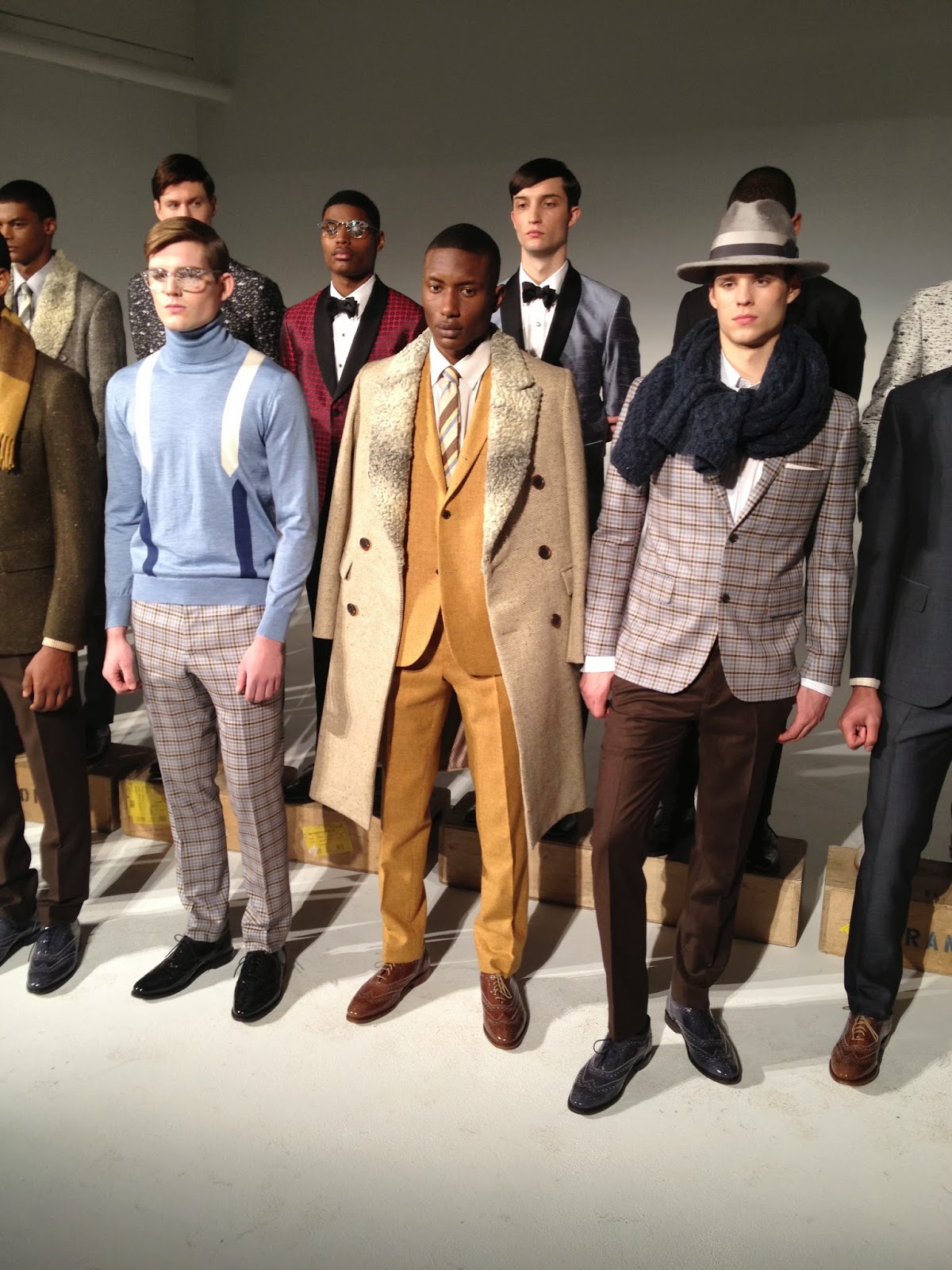 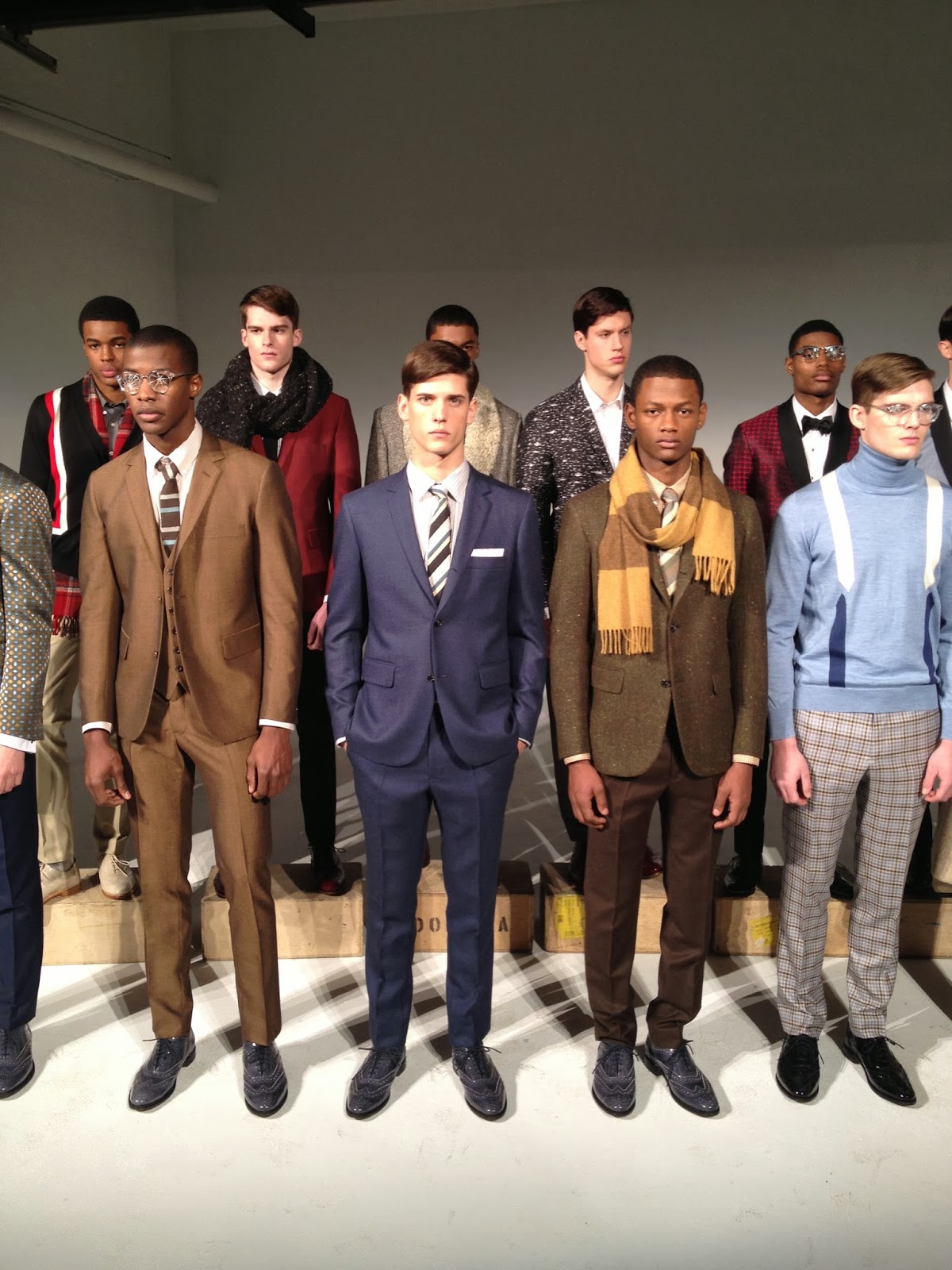 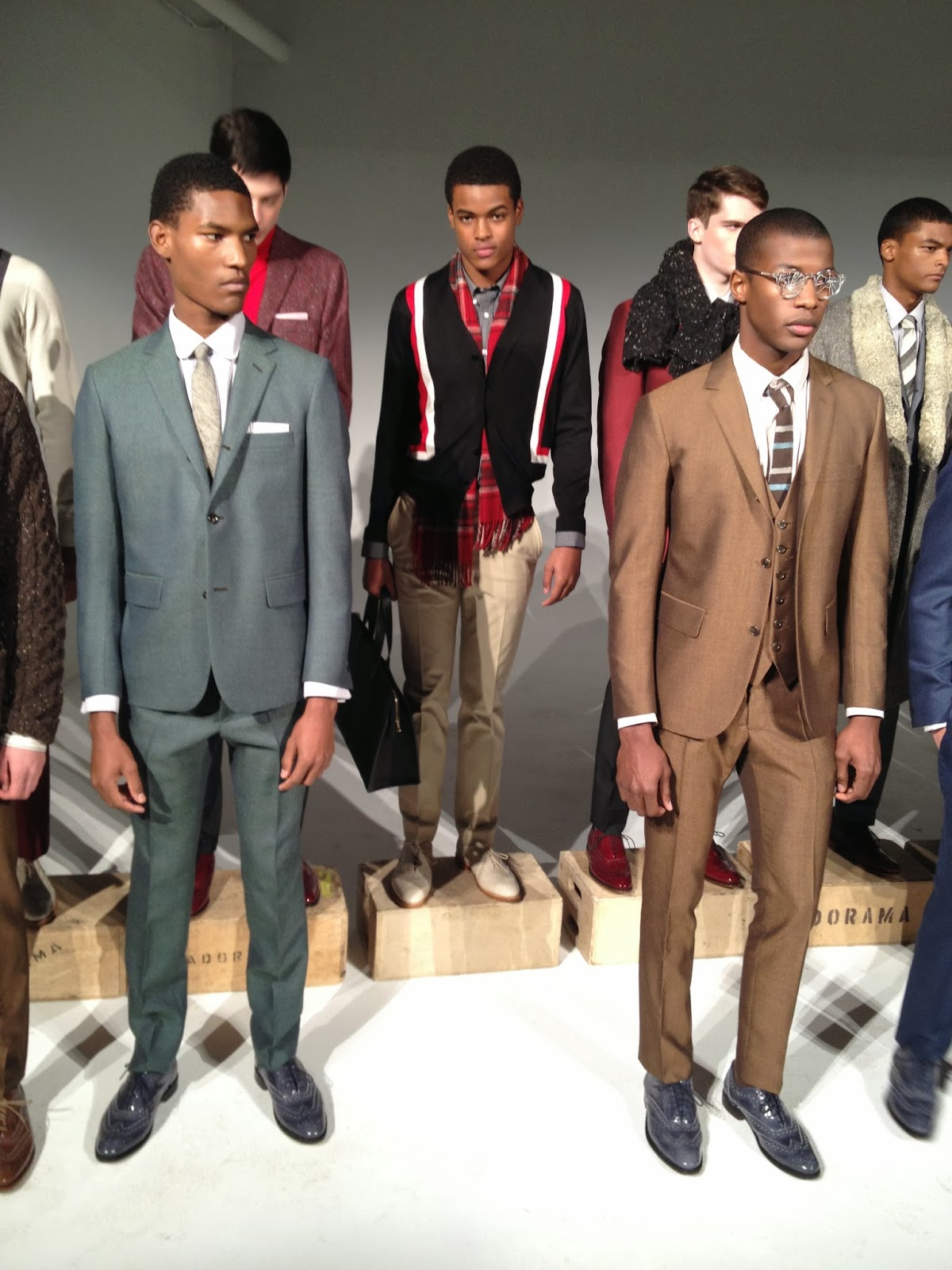 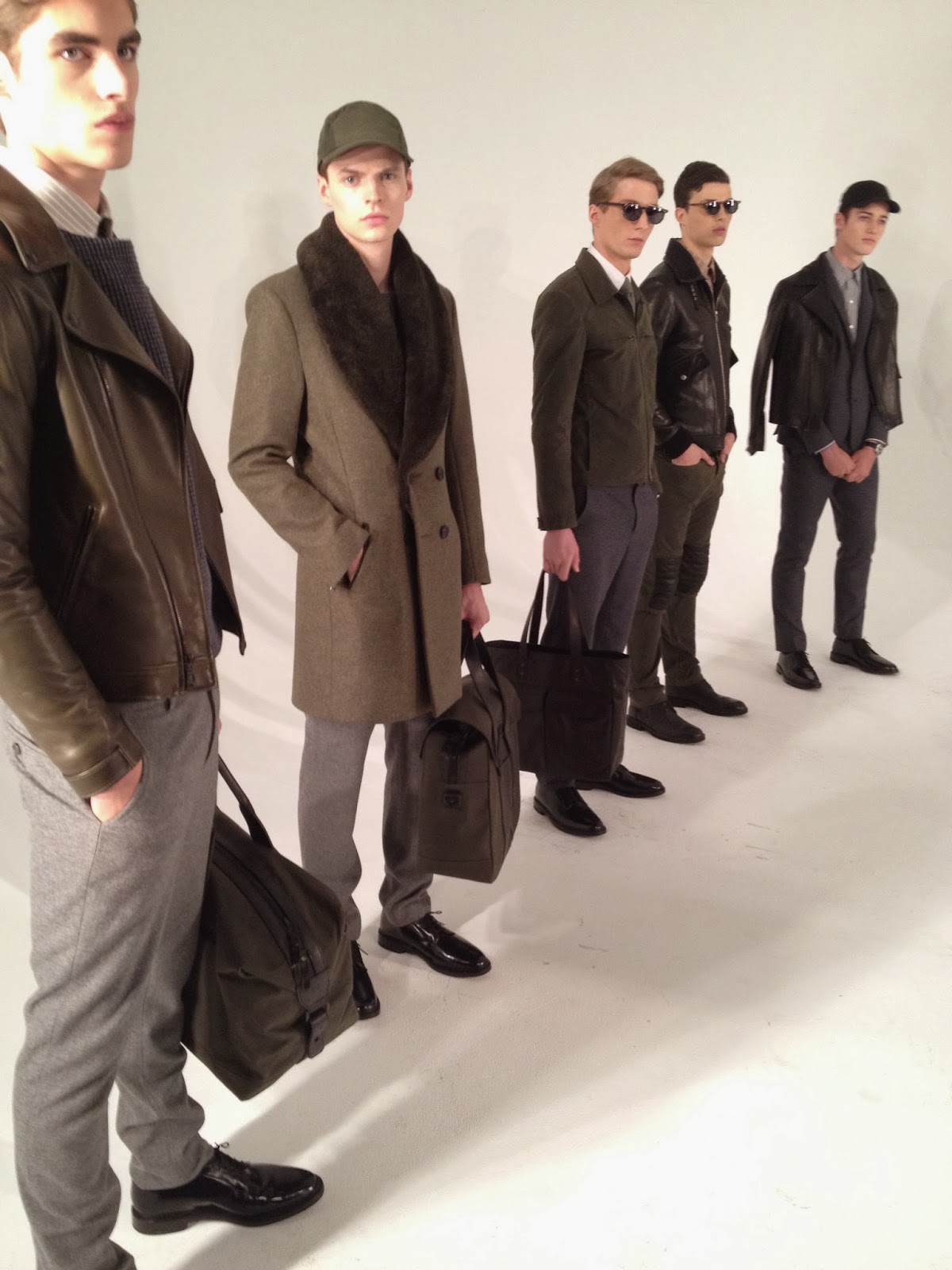 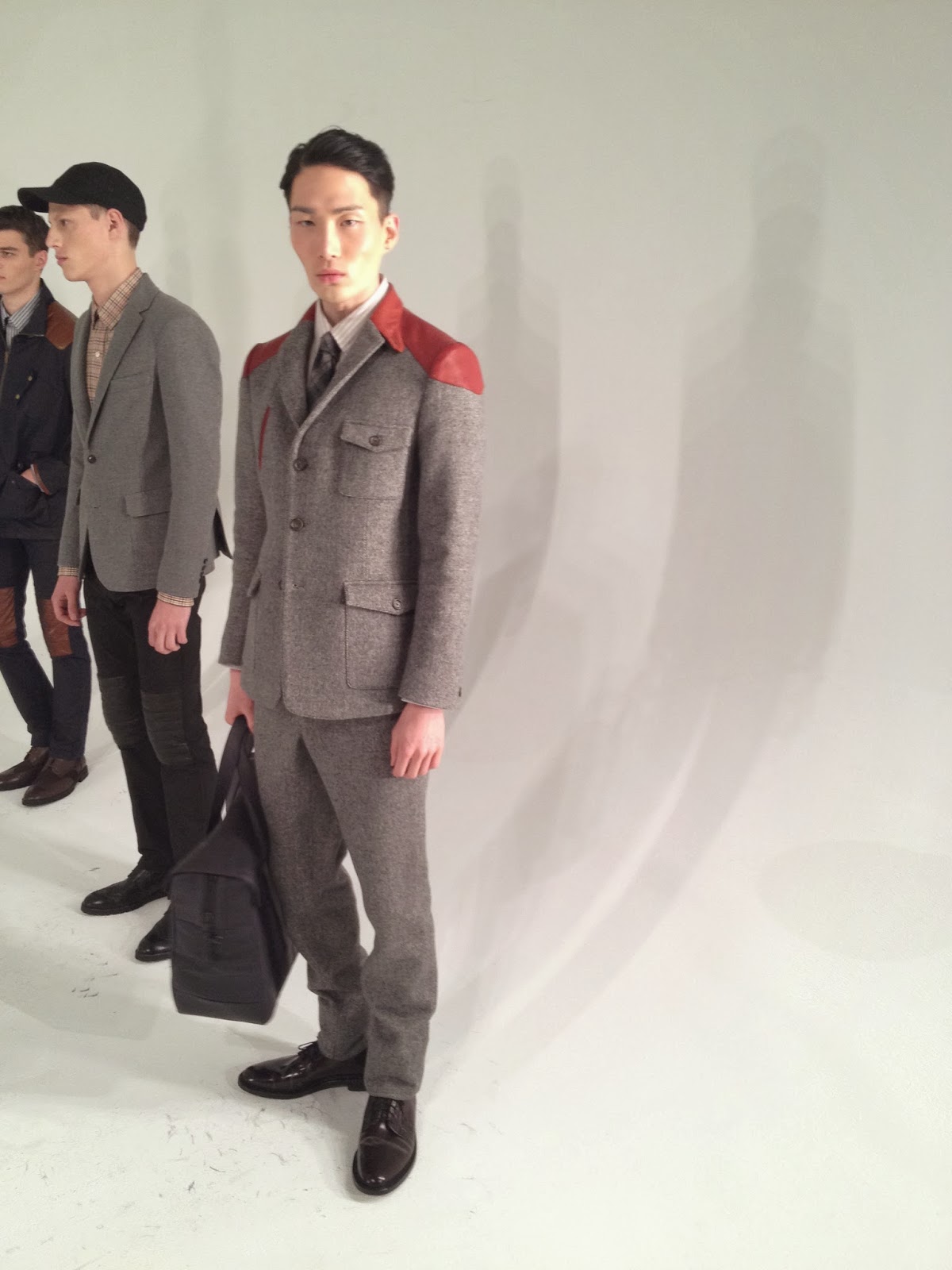