“Cover the World” is an MTV Iggy partnership with Chevrolet through which four global musical artists will cover an iconic song chosen by fans online at www.covertheworld.com.  The “Cover the World” artists, which include South Korea’s WonderGirls, Jamaica’s Gyptian, Australia’s Angus Stone, and America’s All Time Low, will each bring their own regional flavor to the recording to celebrate the arrival of the 2013 Chevrolet Spark in the United States and Canada.

The fans have voted and the song they chose was “True Colors” By Cyndi Lauper. Now it’s time for the fun part, which is getting these unique artists together to record their unique variations of this song.

I was invited to the legendary Electric Lady Studios (the studio where Jimi Hendrix made his music) in Manhattan to meet with Gyptian as he recorded his segment for “Cover The World”. While on set, In true Terry McFly fashion, I used my iPhone 4S to capture a few behind the scenes photos to share with all of you. 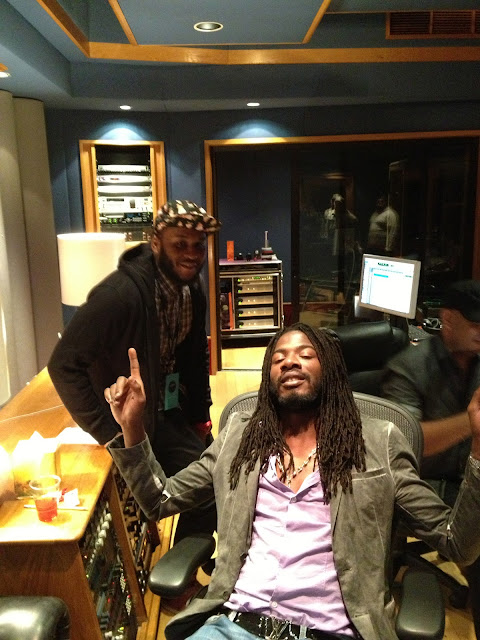 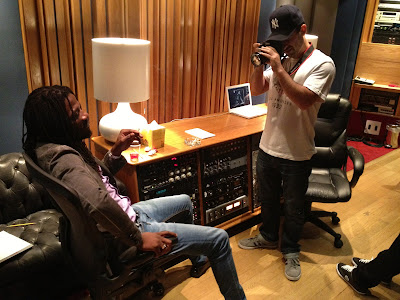 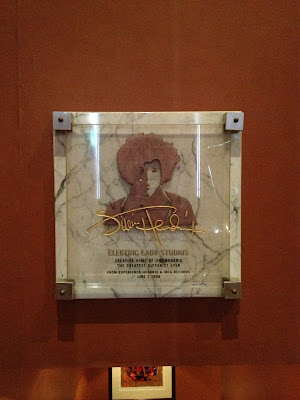 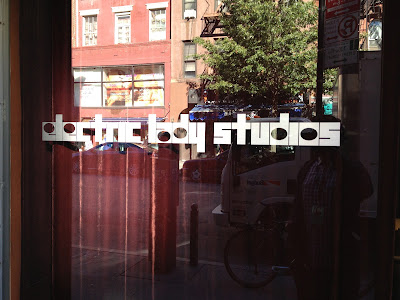 As always, I had a great time with the MTV Iggy staff and it was great meeting Gyptian. The part of this adventure that really made my day was that I had the opportunity to visit Electric lady Studios, Jimi Hendrix is my favorite guitarist. It was truly an honor to be here, even better that I was there with great friends and two of my favorite brands (MTV & Chevrolet).