The 2014 Cadillac CTS has been winning over the critics before the new year even began. It was recently awarded the prestigious honor of being Motortrend’s 2014 Car of the Year. With all that buzz and hype, it was only a matter of time before it was put to the test by yours truly. 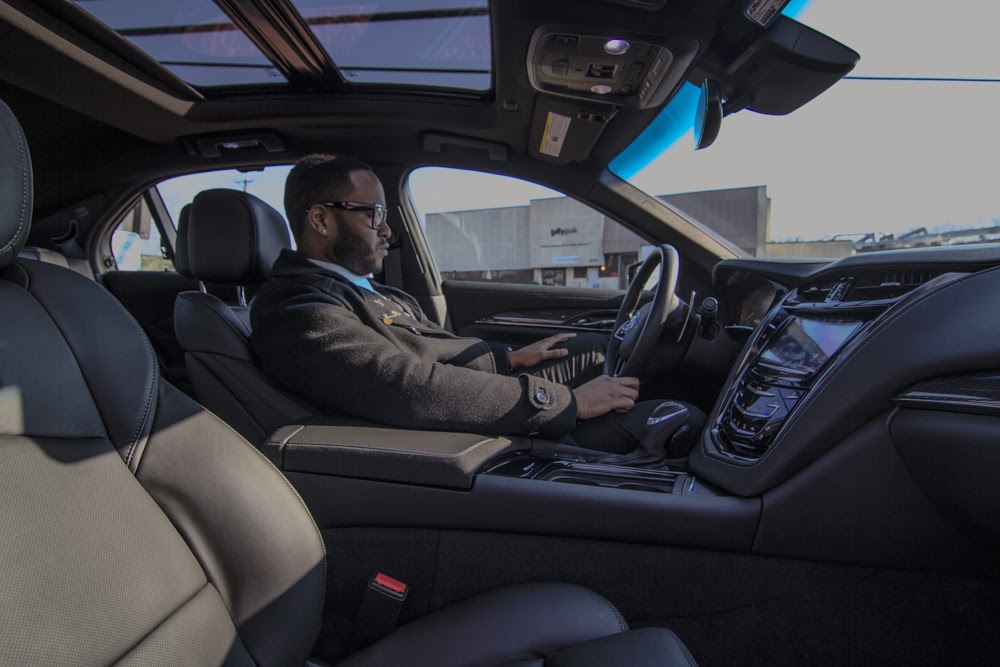 Every new year starts off with my birthday. This particular birthday is actually going to be my last of my 20s before I journey into the world of 30s.The good folks at Cadillac (General Motors) thought it would be fitting for me to celebrate my birthday in the 2014 Cadillac CTS this year… and they were absolutely right. For a celebration with style, the new generation of Cadillacs is the sure way to go. 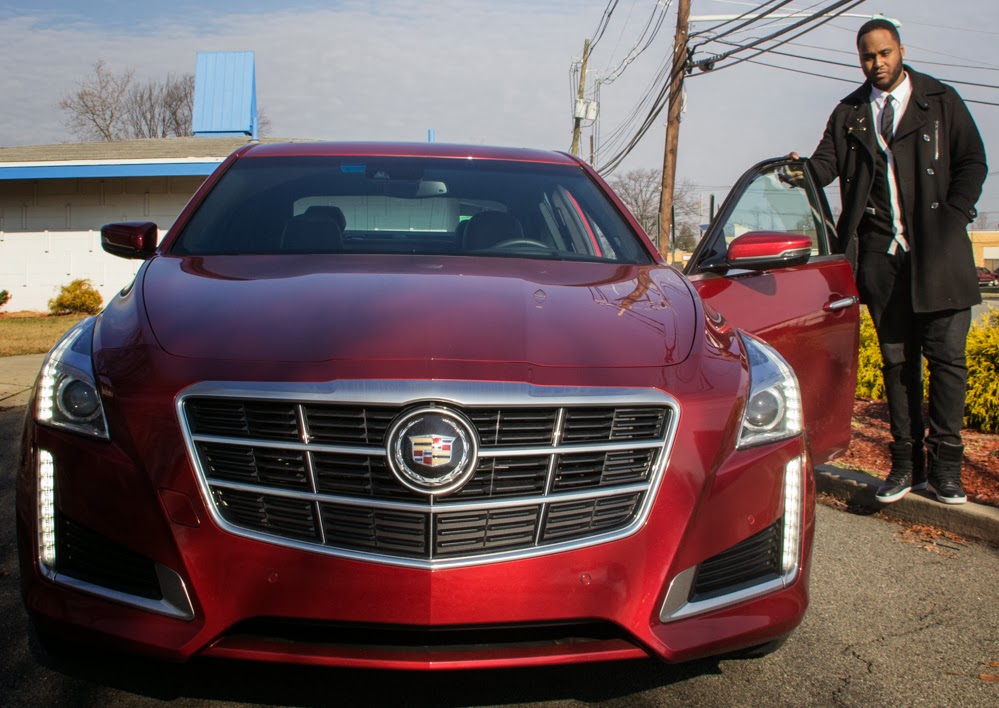 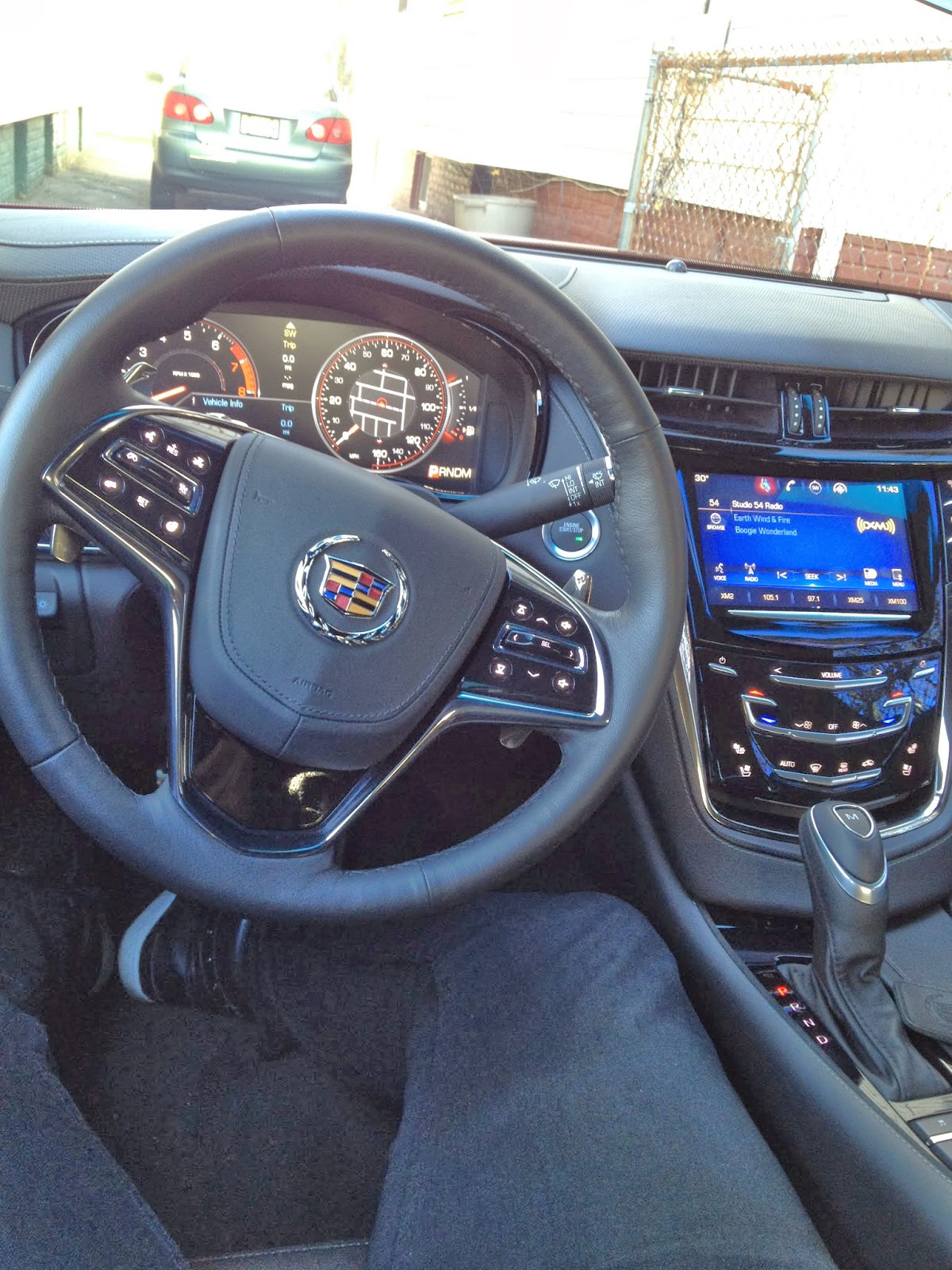 My 2014 Cadillac CTS was a sedan from the premium collection, it was decked out with all the bells and whistles. The color tint on this car  is called Red Obsession (valued at $995.00). The standard base vehicle price of the CTS 3.6L  is $54,625 but this particular premium model that I drove is valued at $68,420. The CTS is a lower midsize luxury sedan, if you wanted to compare it to a similar car from another brand… it would be similar to the BMW. 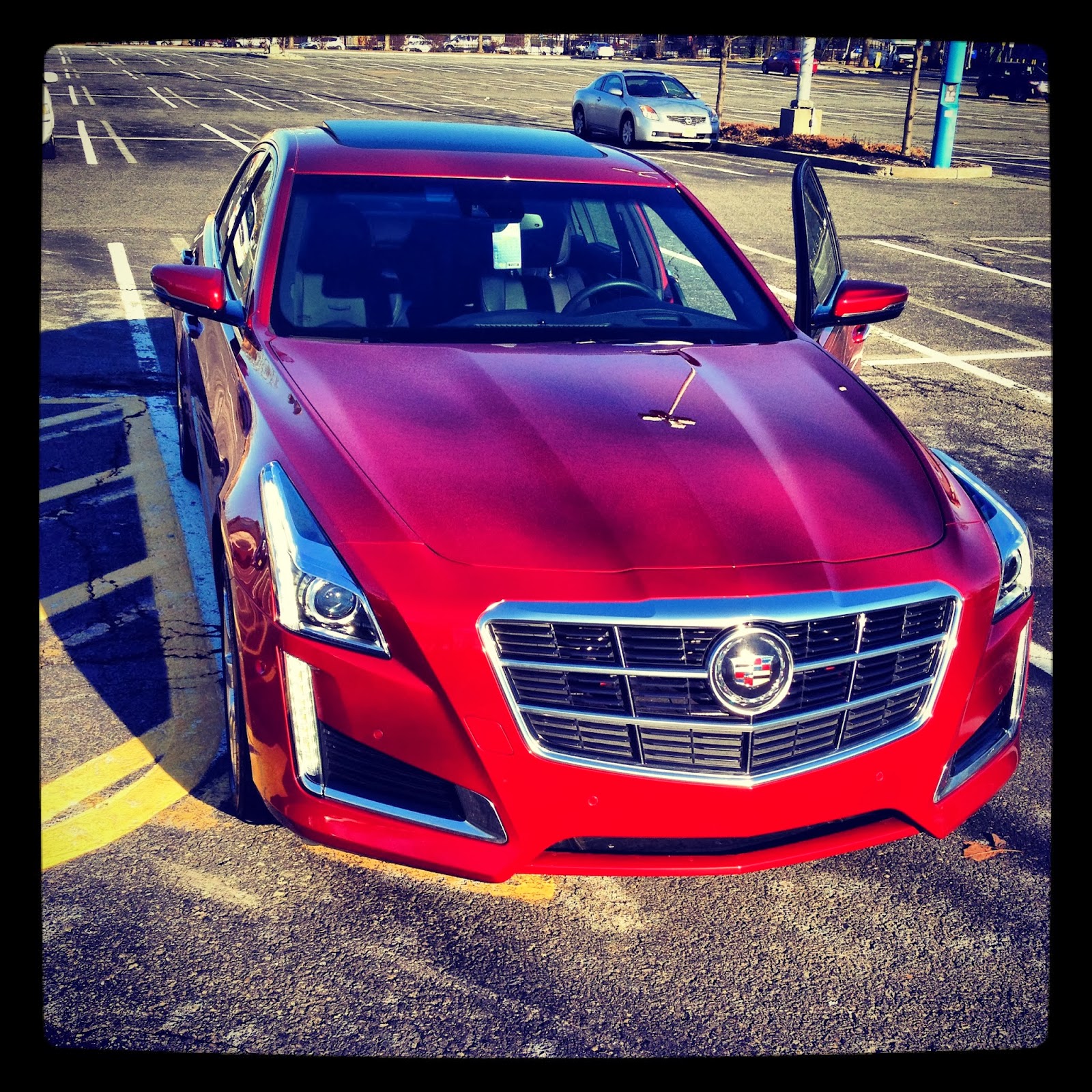 The 2014 CTS features some state of the art safety features. It’s the first vehicle from General Motors to use automatic seat belt tightening. The reactions of my friends were priceless when they experienced the seat belt automatically tightening around them. The moment I placed the car in drive, I would hear the passenger yell “What the heck?!” as if their seat has just come to life. Hilarious! It’s obviously something that will take a while for many to get used to but it’s a great step towards making sure that we always arrive safe and secured.

The 2014 CTS Sedan reminded me of my experience driving the 2014 Corvette Stingray. It features a semi automatic transmission that allows the driver to switch over to manual paddle shift. It also allows you to switch modes to handle various conditions(Tour, Sport, Snow/Ice). 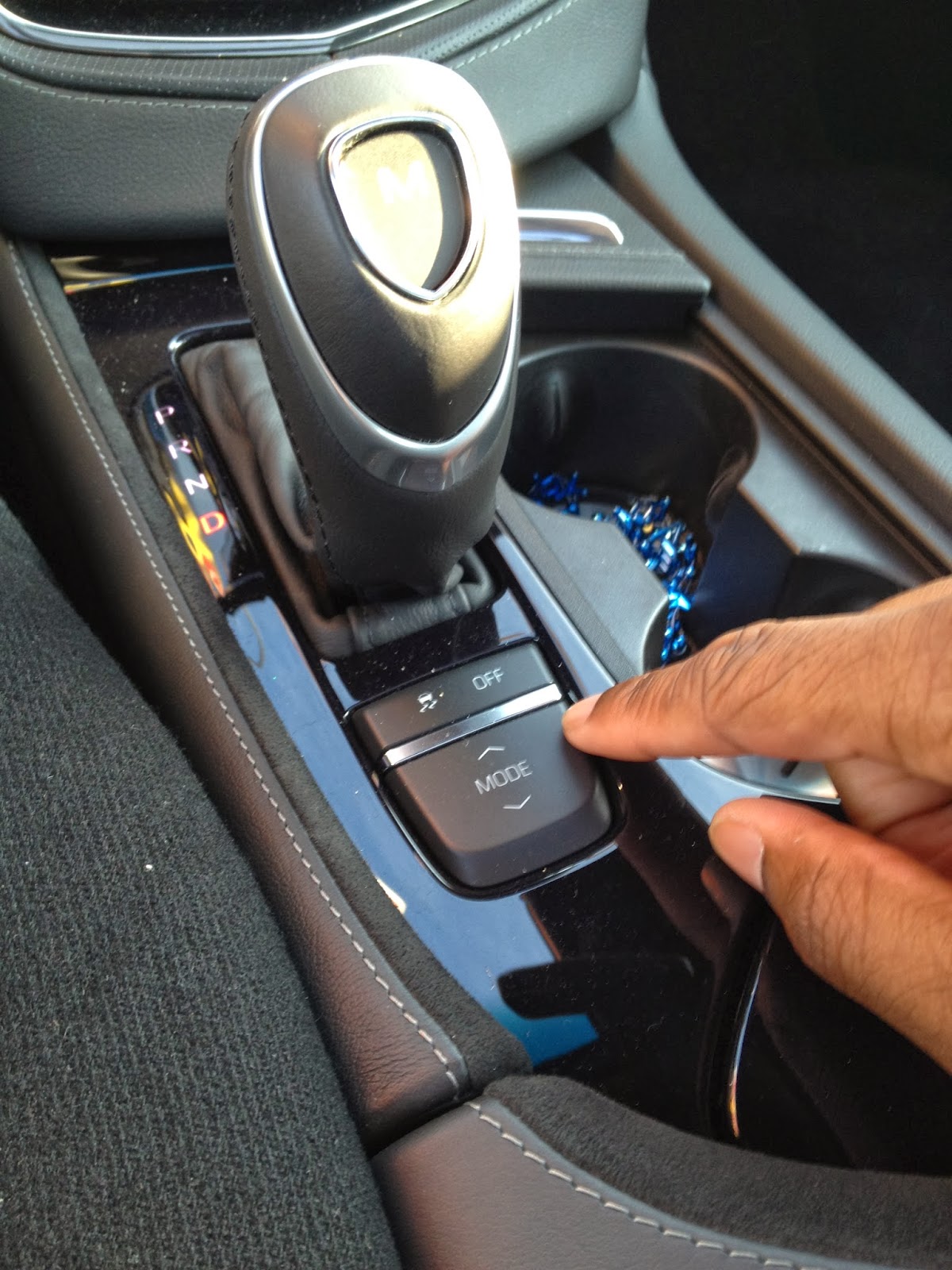 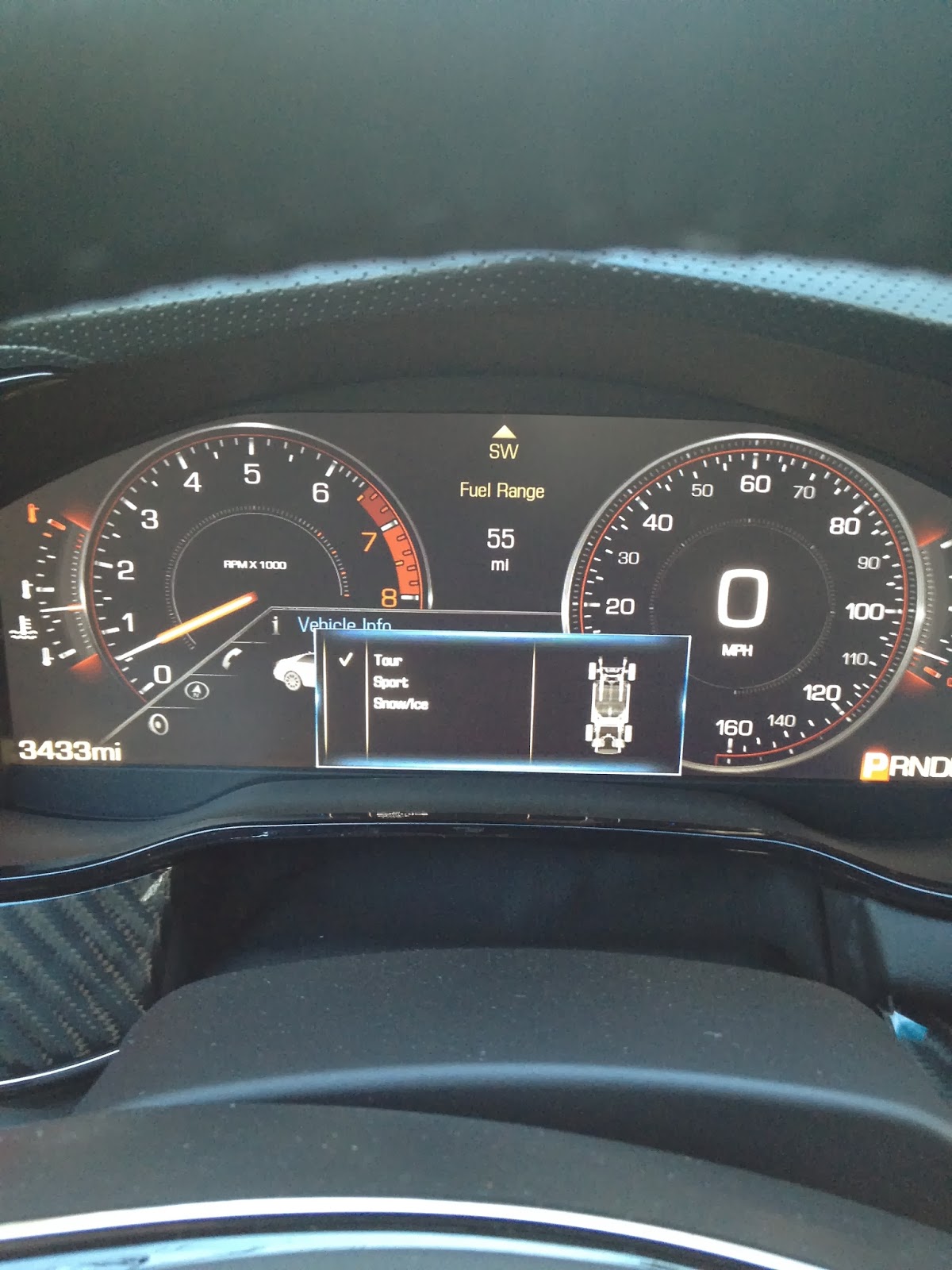 I owned the inner city streets in the 3.6L CTS. The V6 engine with 321 horsepower (6800 rpm) provided all the power and torque I needed to beat traffic and get to my destination. This car is one awesome machine. To date, I don’t think I have ever driven a Cadillac like it before. It’s one of a kind, which justifies all the praise that it has received from other critics. There is just so much to love about this car. Visually the interior and exterior are so well crafted… and the performance is incredible. I’m sure by now you already know what my verdict is…. The 2014 Cadillac CTS is “Terry McFly Approved!” I can’t wait to check out the V-Sport edition.

For visuals of what I did on my birthday inside the CTS, follow along on Instagram @Terry_McFly.