Bose hosted a private event to celebrate the 50th anniversary of the company. The event highlights how far the company has evolved over the past 50 years. There was product on display from every era that they were established as a brand. It was literally a Bose museum. I discovered so many products that I never knew existed and learned about new product developments that are being released this year. 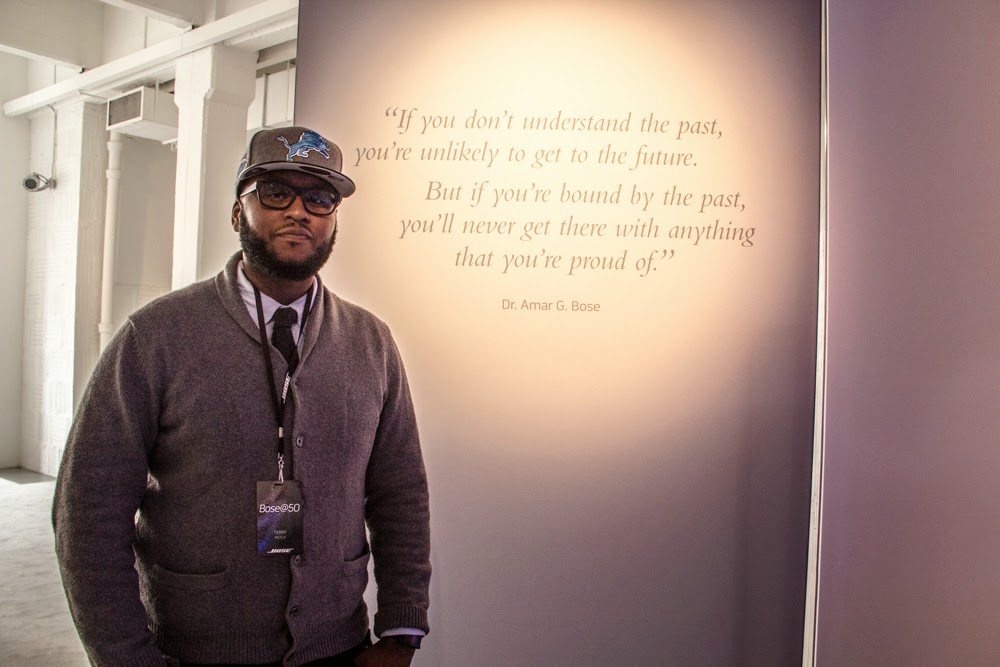 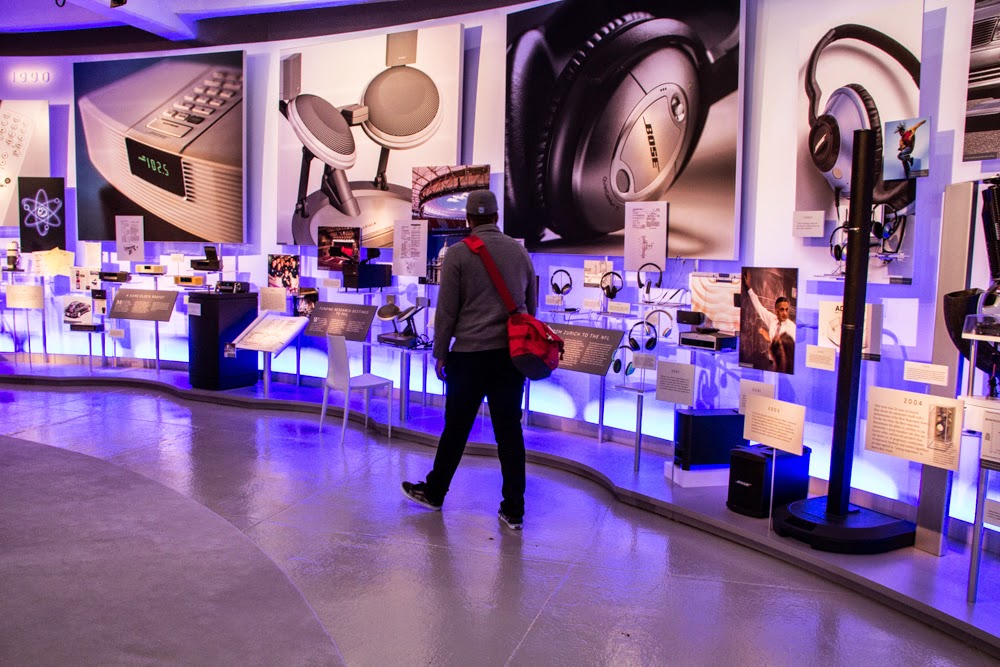 After entering the Bose event I sparked up a conversation with a gentleman while waiting to go to the show floor. I later learned that the gentleman I was having a 1 on 1 conversation with was actually the CEO of Bose, Bob Maresca. That’s pretty awesome. 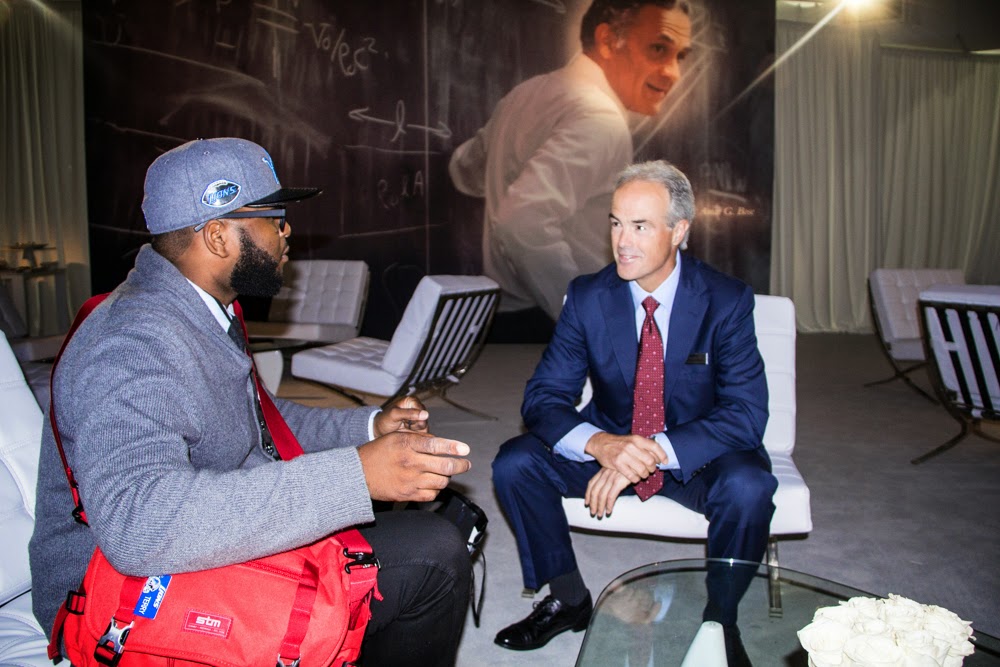 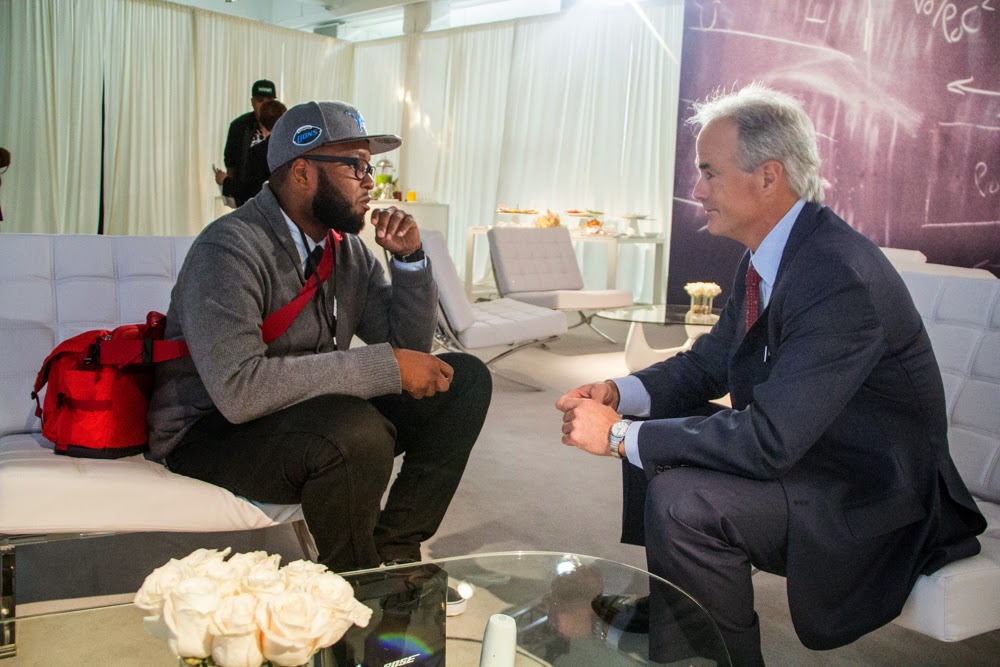 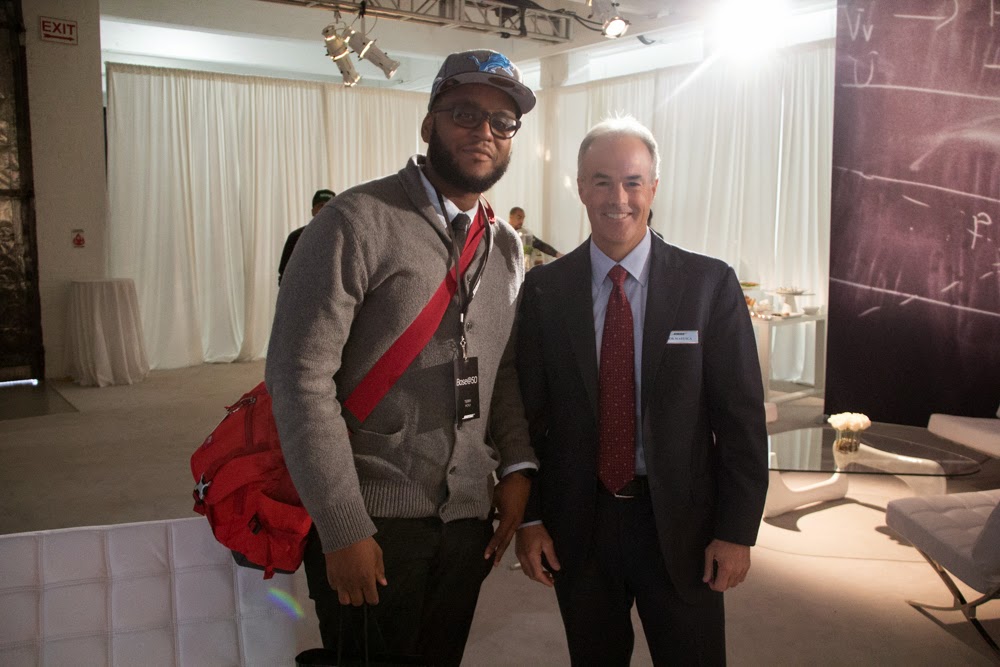 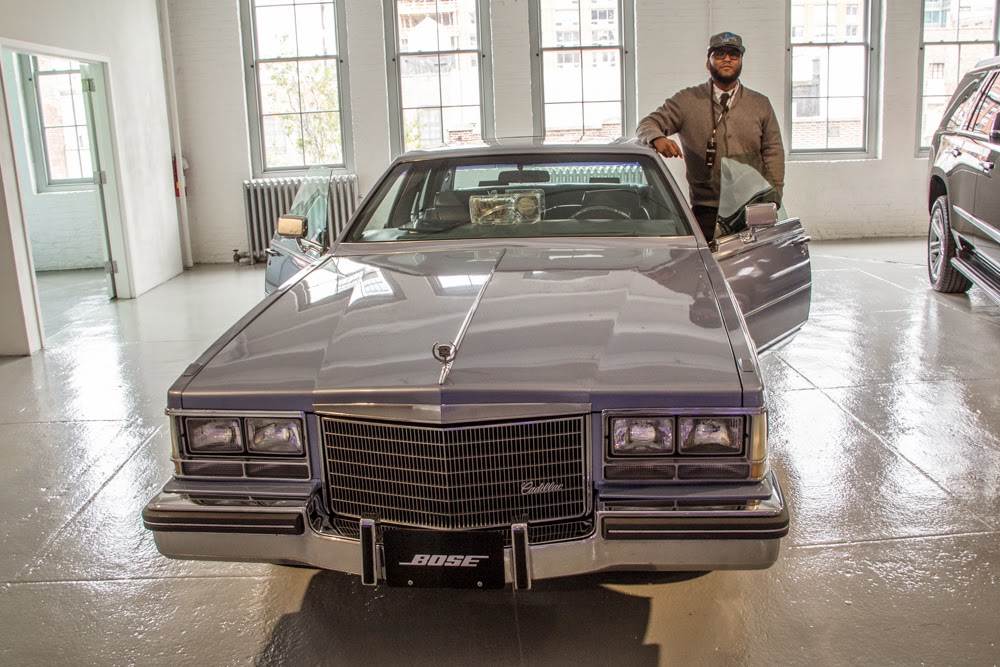 Of course Cadillac had a presence on the Bose @ 50 show floor. They had the very first Cadillac that used a Bose sound system from back in the 80s sitting along side the latest 2015 Cadillac Escalade that uses next  generation Bose centerpoint technology. I was amazed by the quality of sound within the old school Cadillac, I could not believe that was 3 decade old technology. 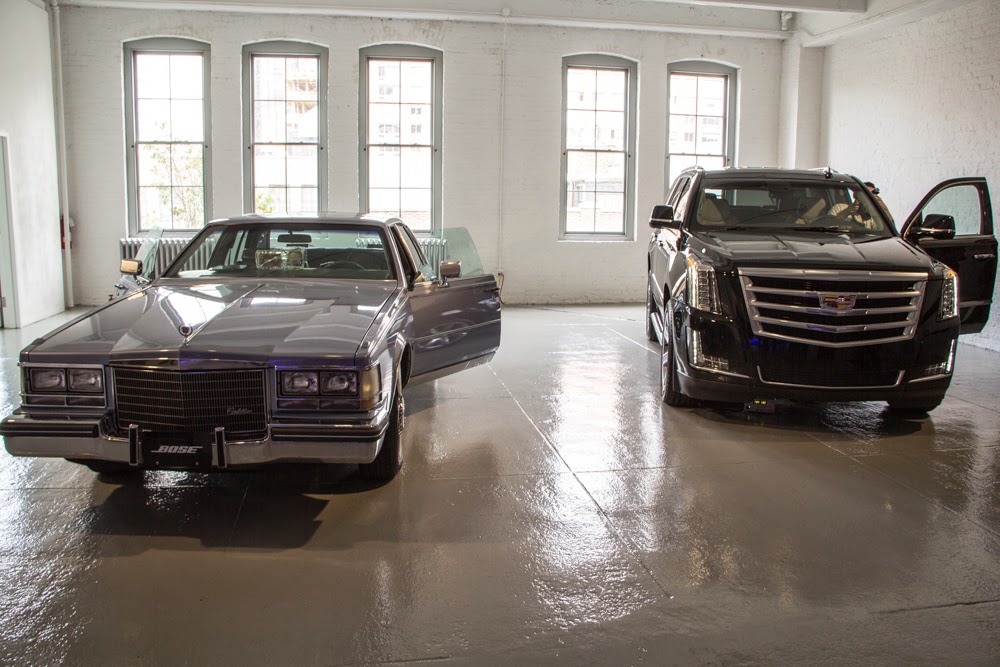 2014 also marks the very first year that Bose is working with the NFL. All of the NFL coaches headsets are Bose this season and they also offer limited NFL themed radios for football fans to purchase. 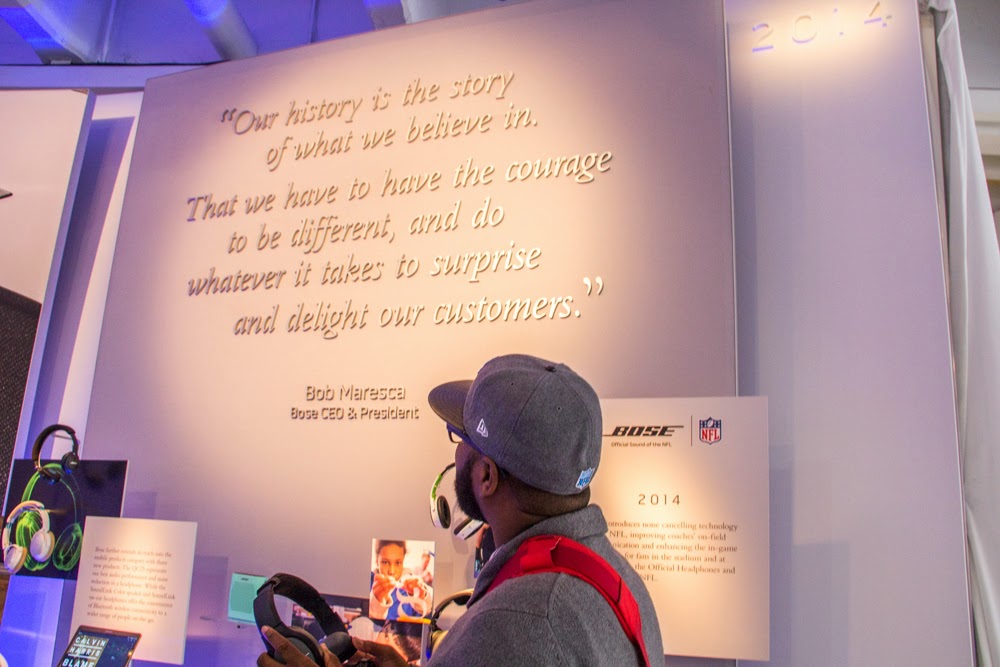 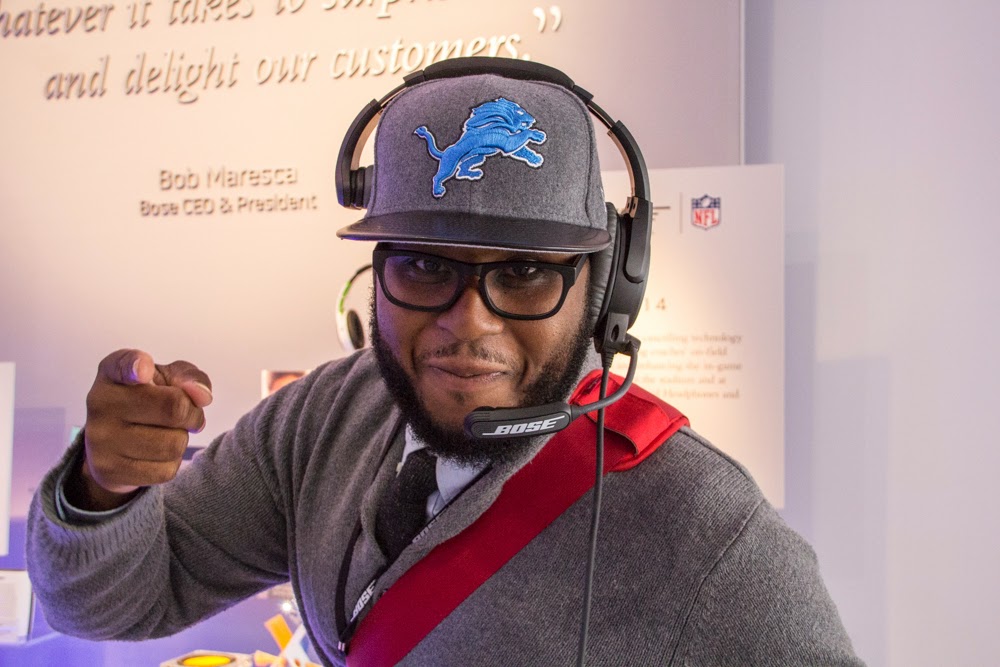 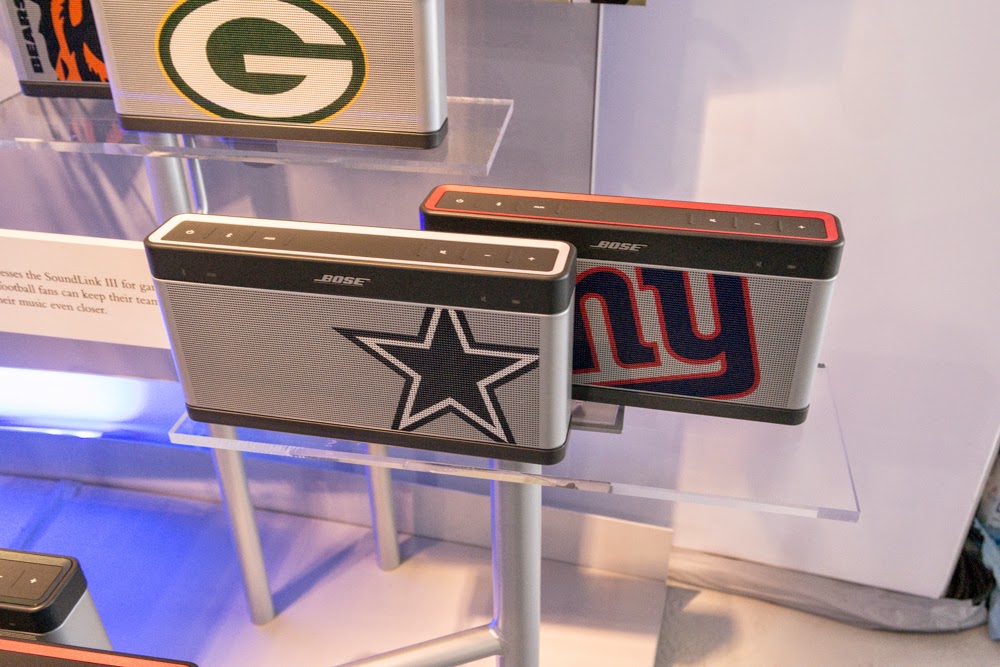 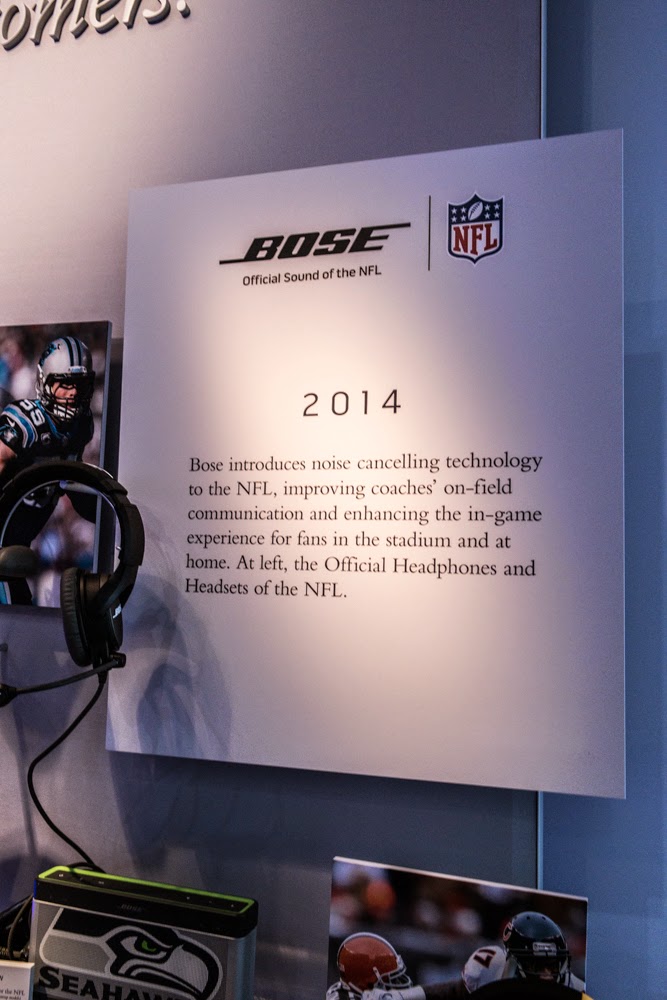 I really enjoyed the food at this event. I know this event highlights the technology but if they are going to feed us well then I am surely going to make sure they get props and kudos for it. 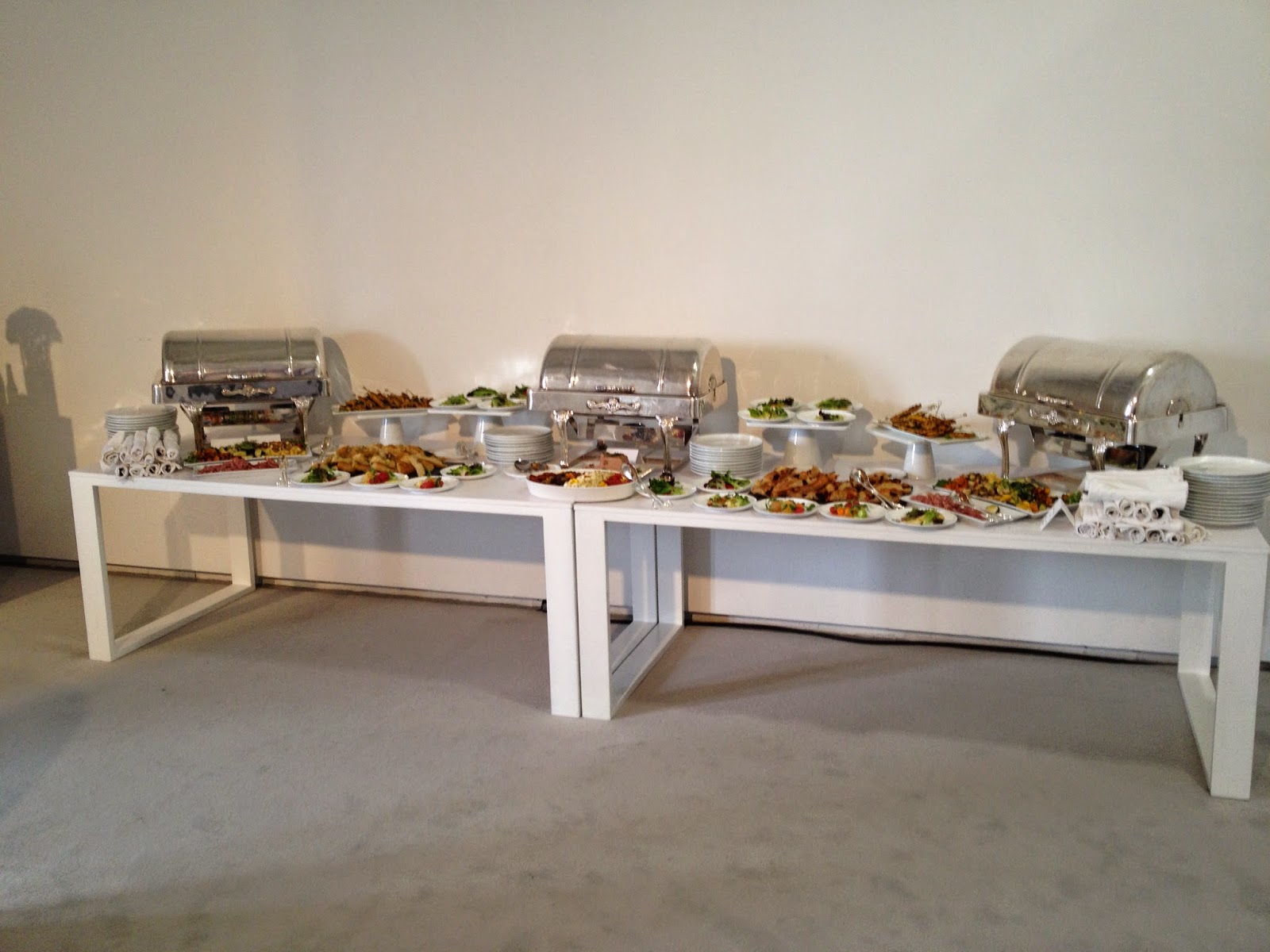 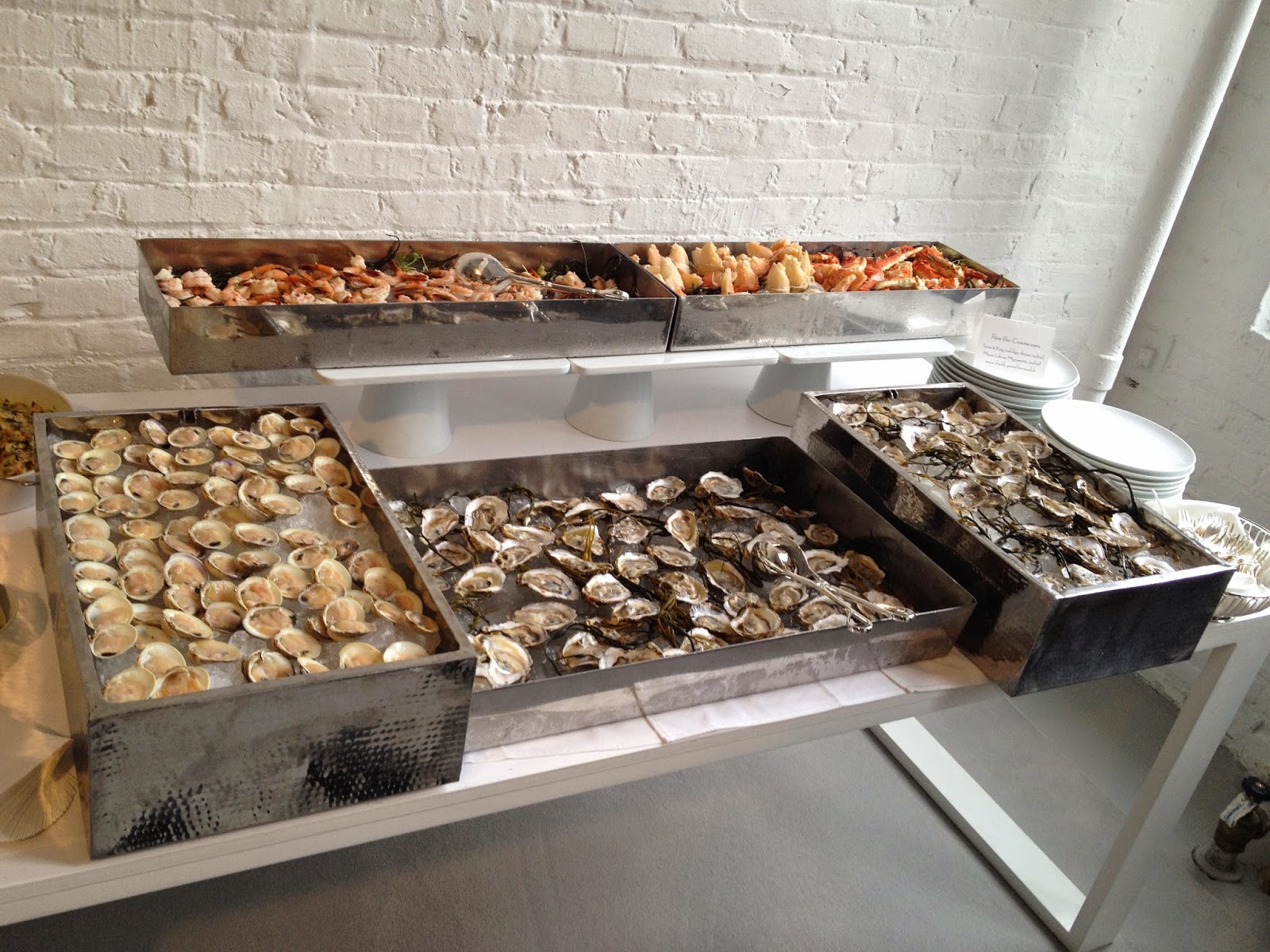 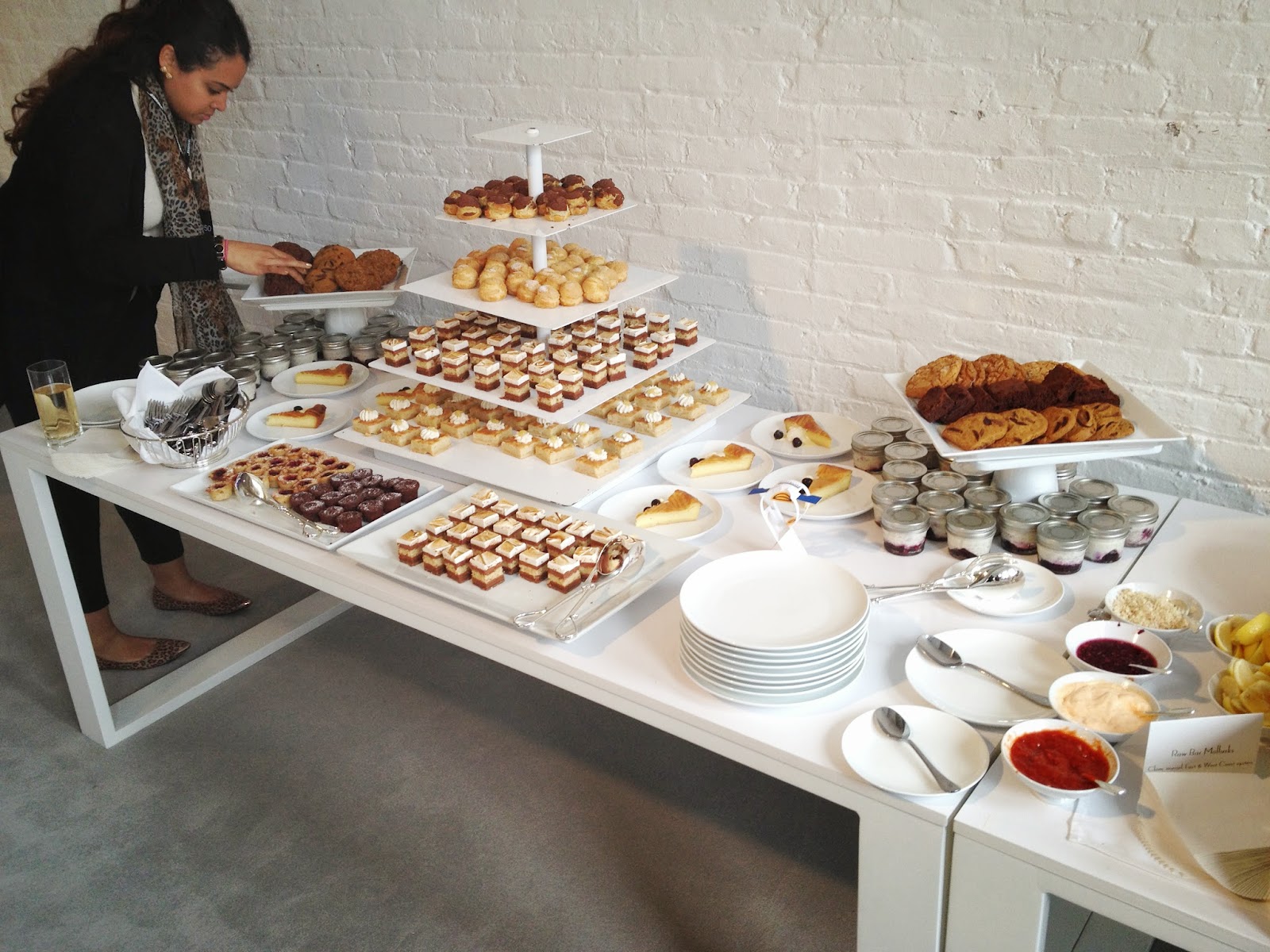 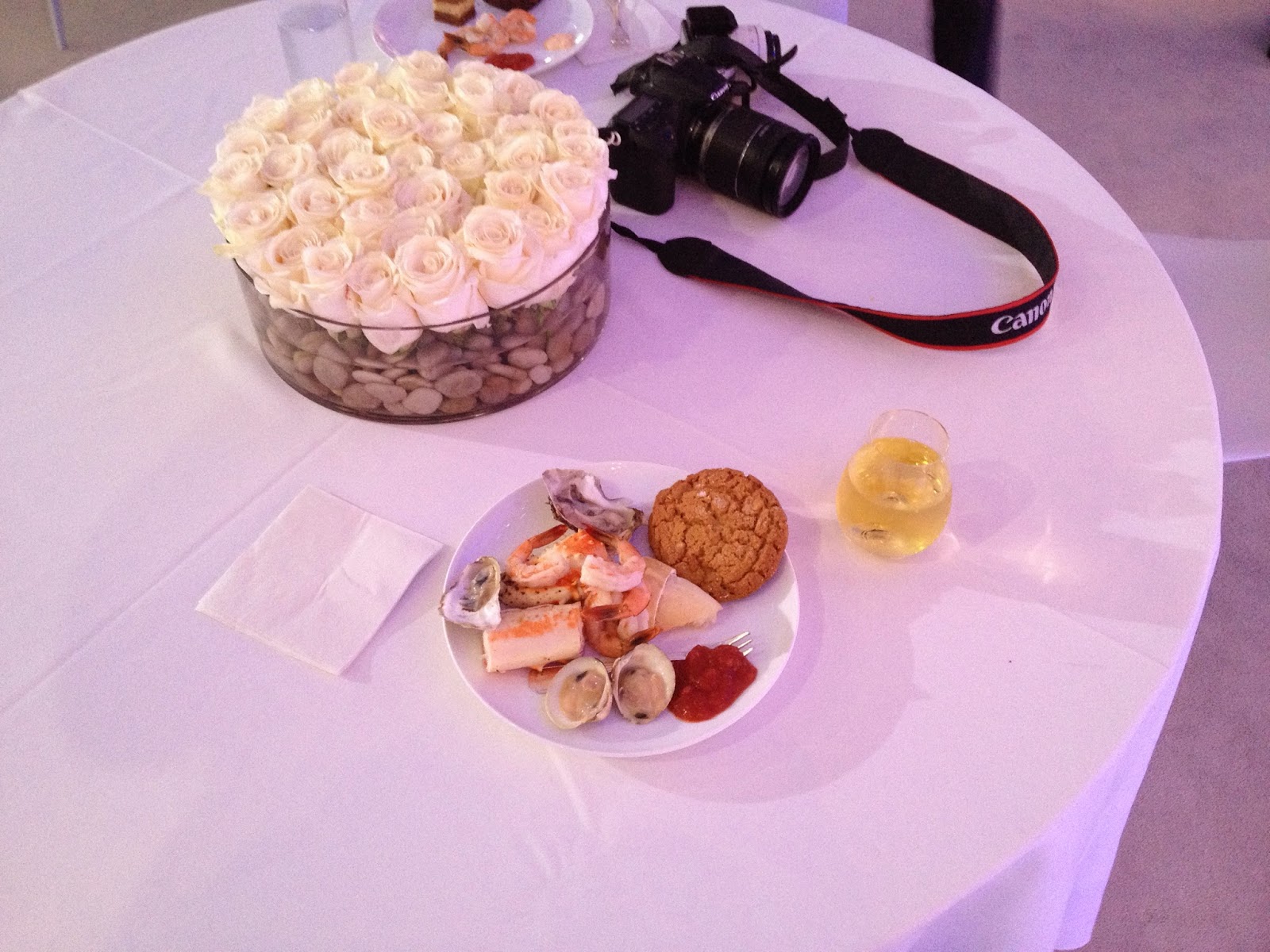 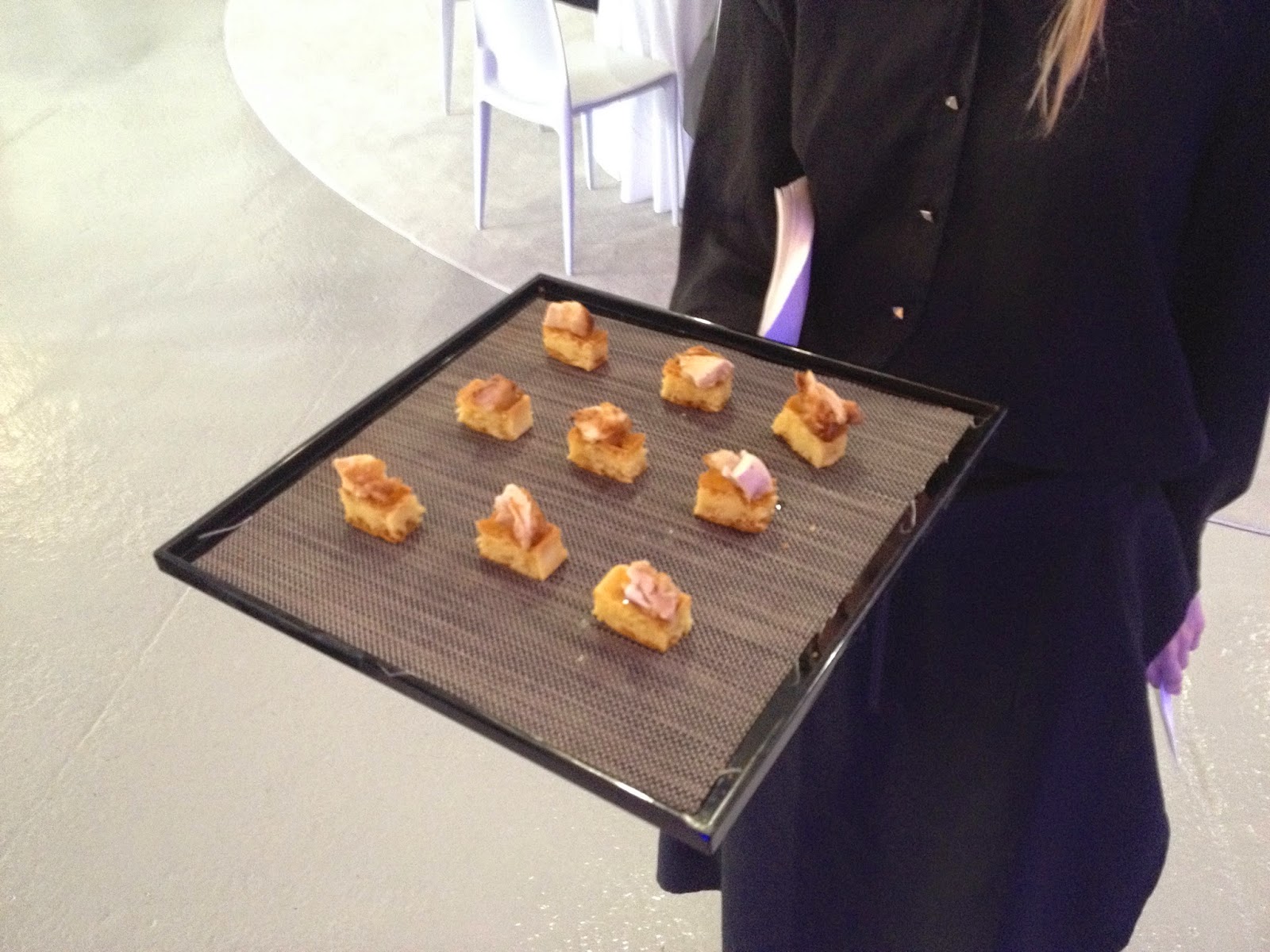 There was a lot of creativity in the venue design as well. There was a chandelier in the middle of the venue that was created out of 200 Bose product patents. If you would like more info about it you can hit up The Shiekh on twitter, he has the scoop on it’s design process. 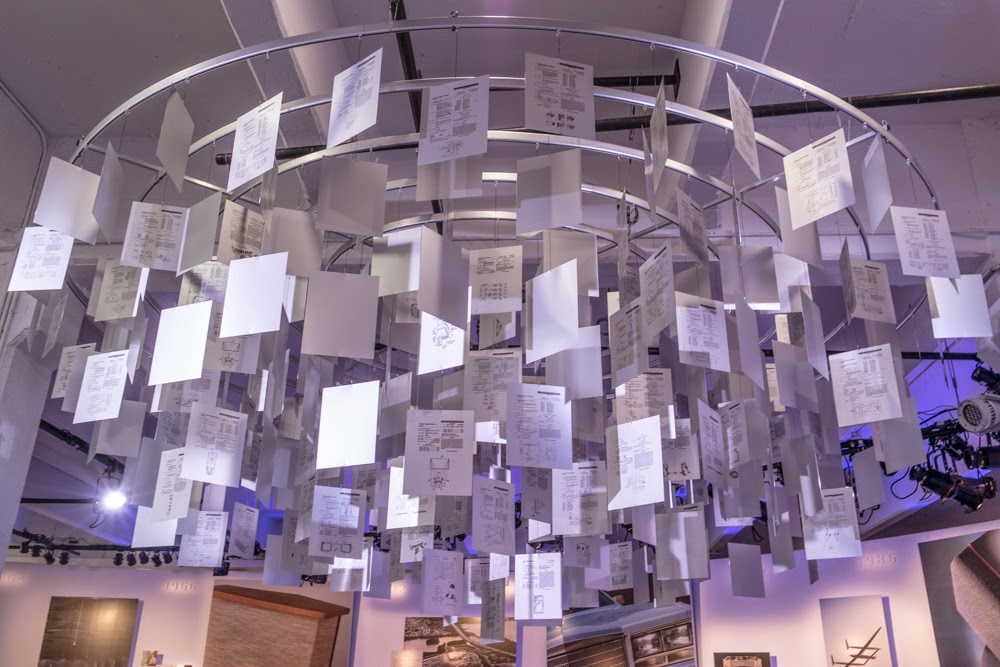 The parting gifts were phenomenal, they really set the bar high. All of us in attendance were given a pair of brand new Bose QuietComfort 25 headphones, which I will be reviewing for you soon. Packaged with the headphones was a box of cupcakes from the Sprinkles bakery. They really did go the extra mile to make sure that this event was just as prestigious as their brand’s image. 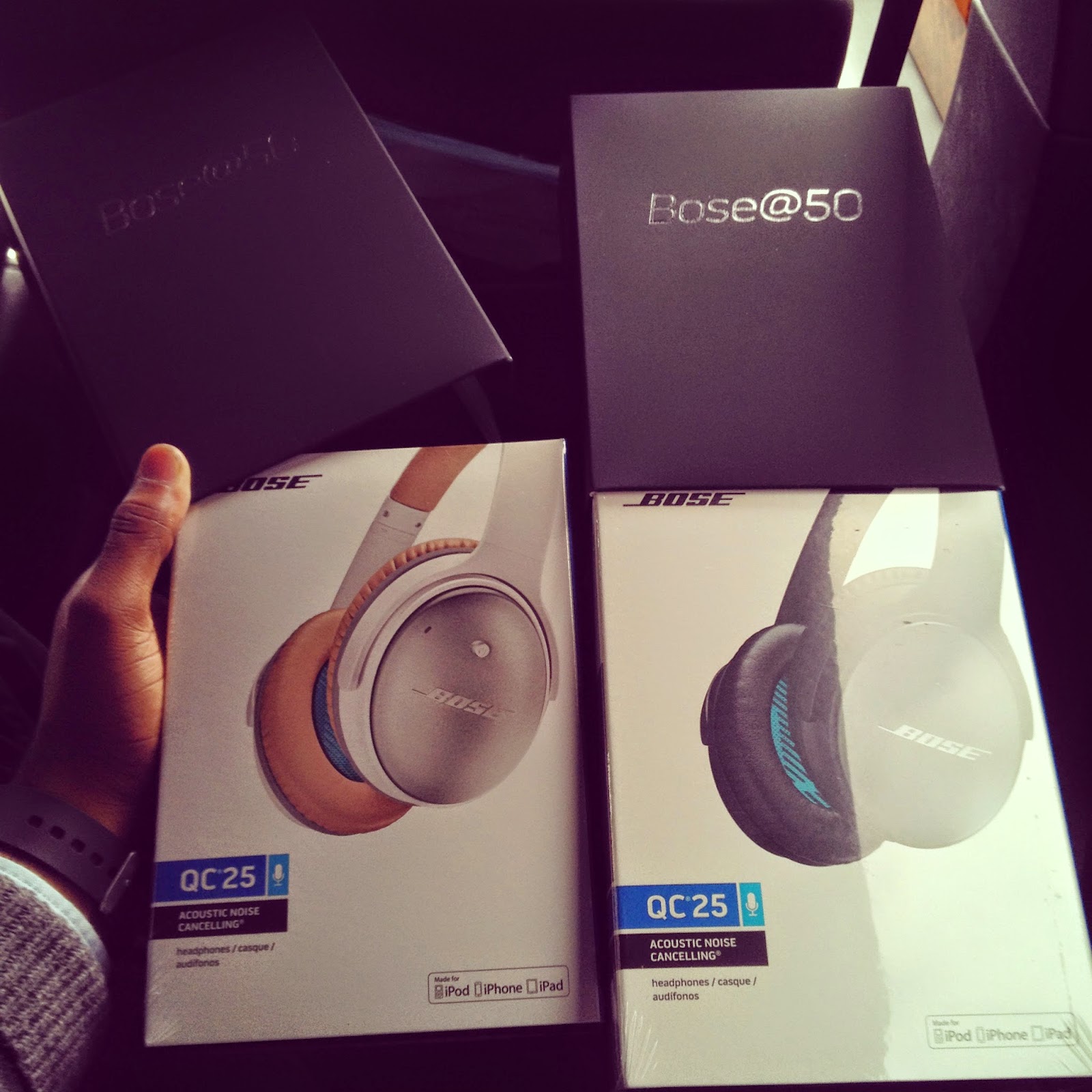 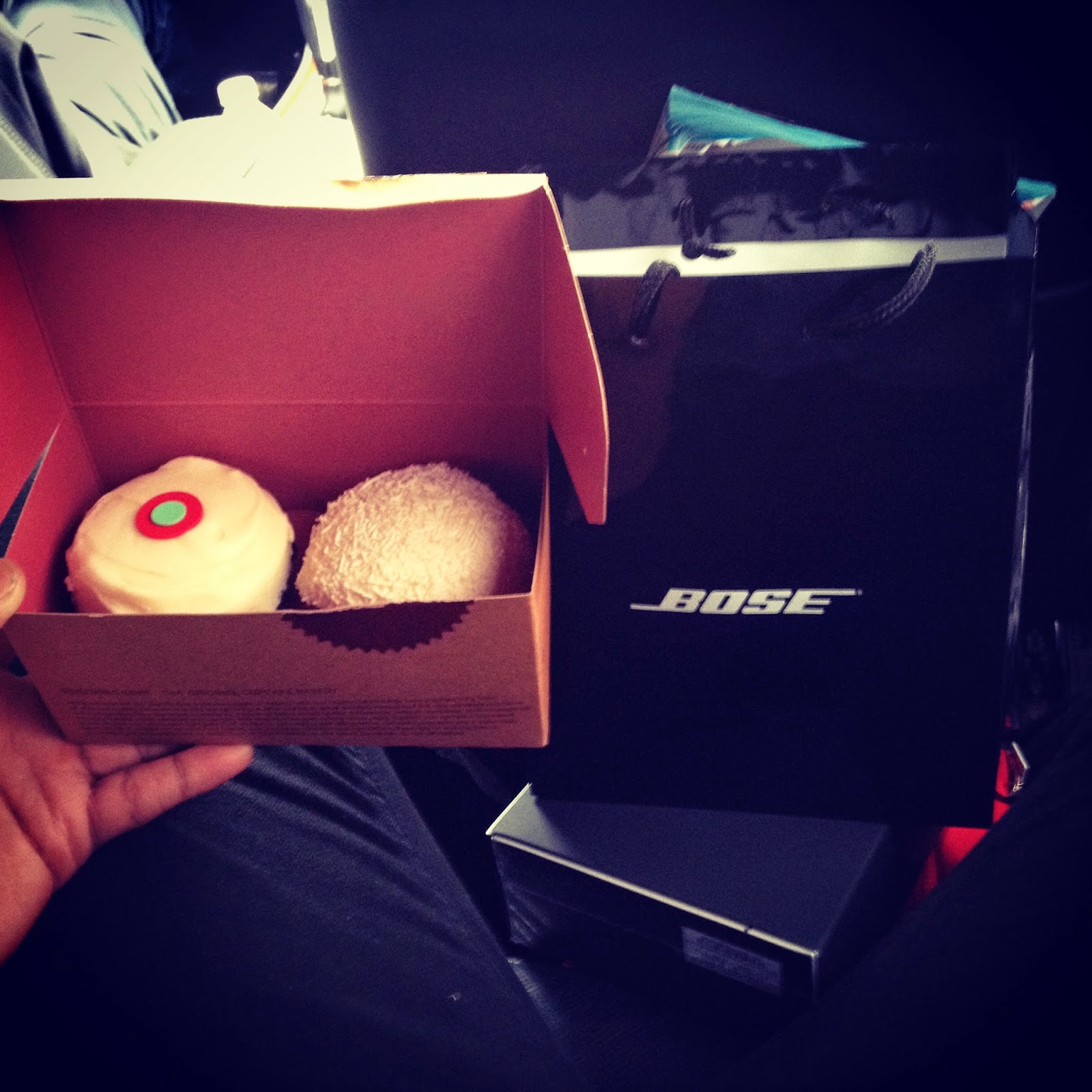 After having a few discussions with the great people that design these products, I have a new appreciation for the Bose company overall. There are some pretty cool people creating these products and they truly do value quality. Once I owned a pair of Bose headphones I never went back to any other brand. 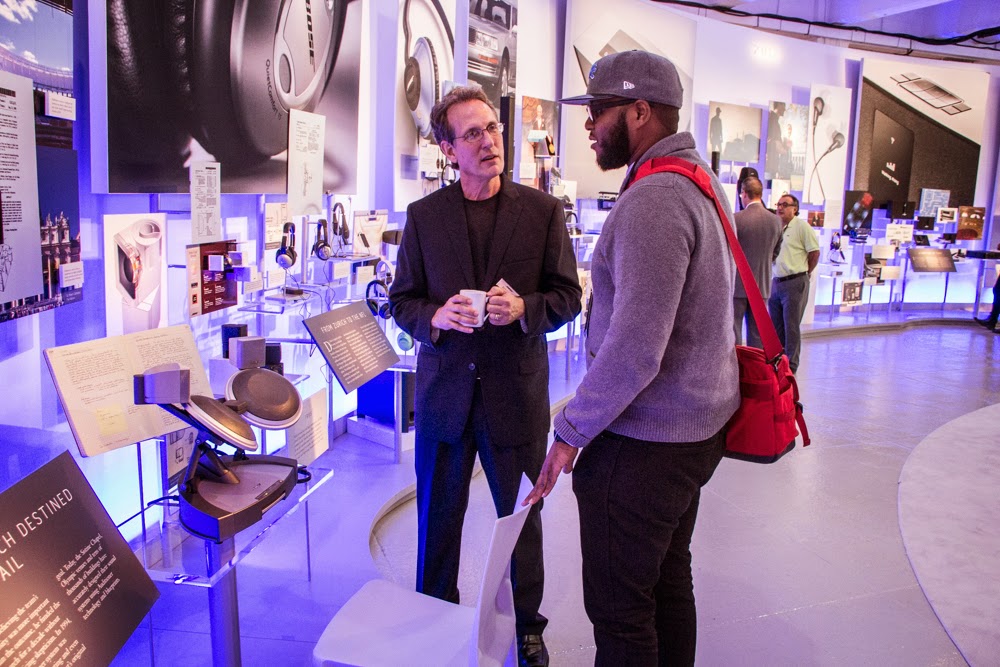 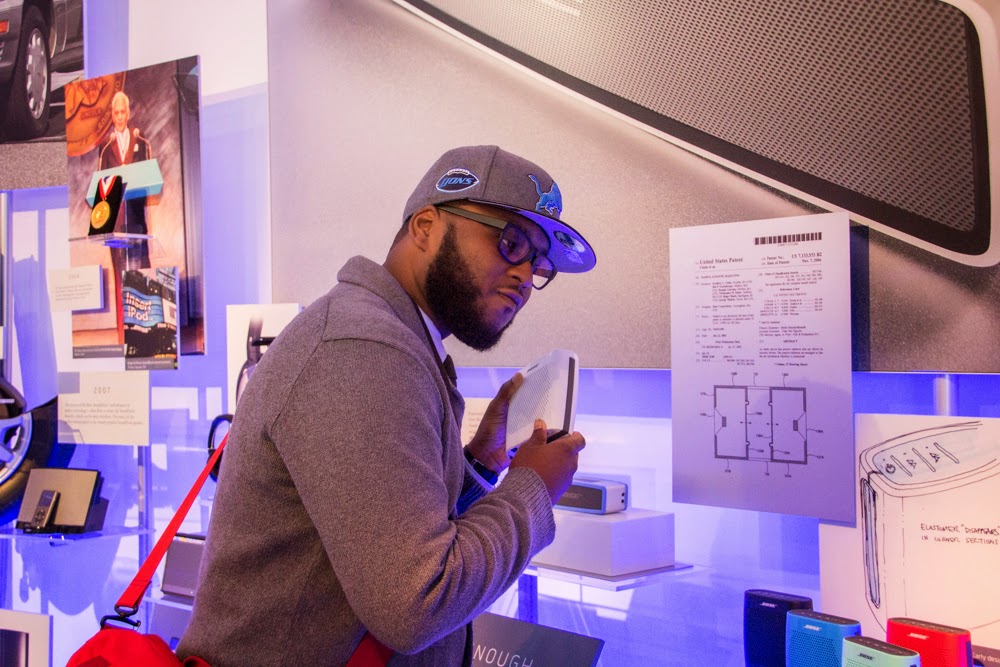 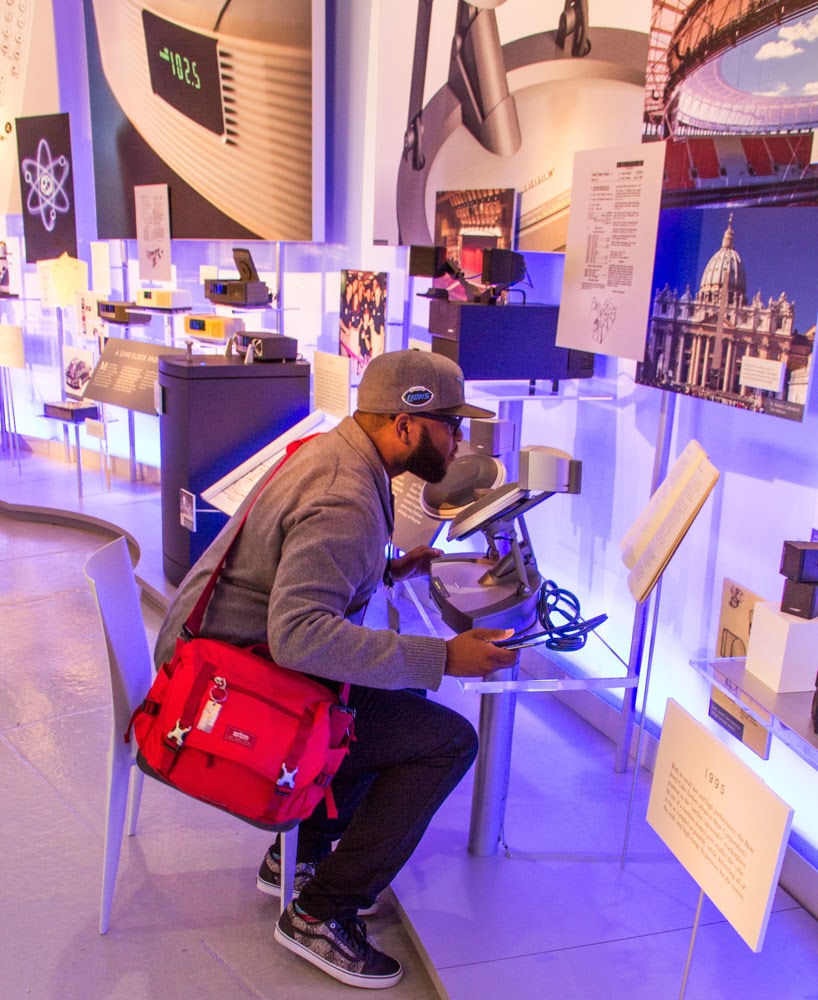 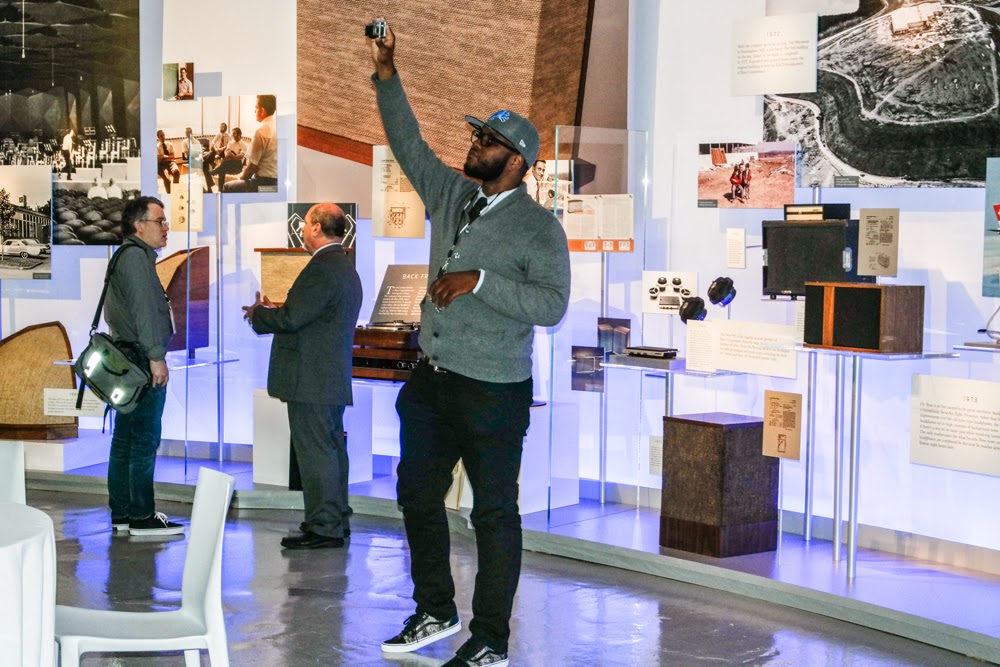 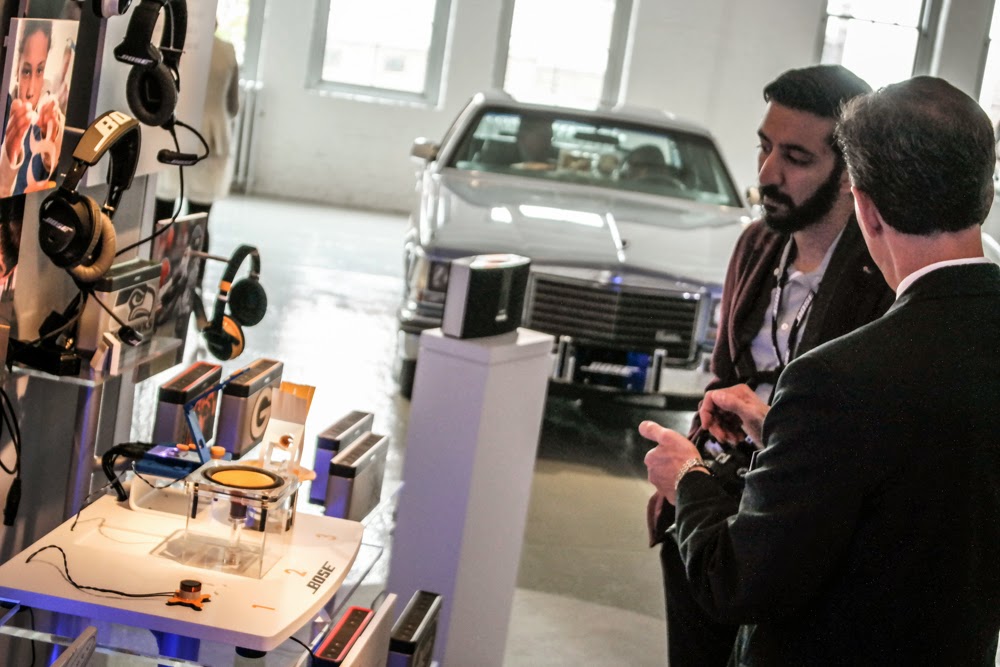