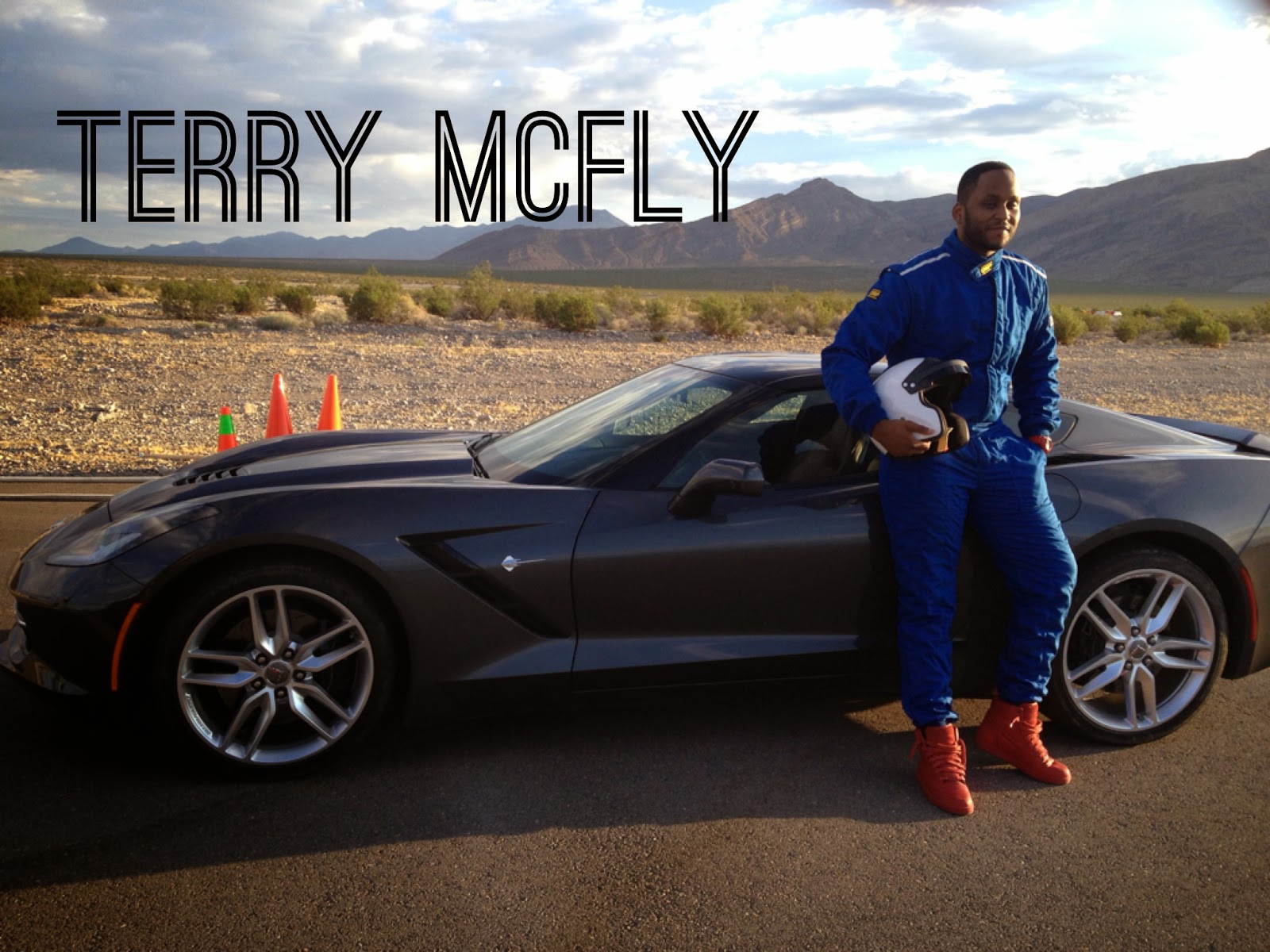 People always ask who is this guy “Terry Mcfly” that I keep hearing about, Well this page is for all of you that may be asking that. If you already follow me on twitter or instagram (@Terry_Mcfly) then you pretty much already know a share about me and my life adventures. Just as it says on my twitter profile:”Journalist, Gadget Connoisseur, Consultant, Pop Culture Reporter, & Brand Ambassador”

Social media consultant for brands and athletes; Contributor for Necolebitchie.com and Complex magazine.

I started www.TerryMcfly.com back in 2008 during my early college life, I really didn’t know what to do with the site at the time so it was just a blog with random happenings around campus. I started actively blogging in the NYC area when I landed my job over at MTV Networks posting video game content for Gametrailers.com. I have a strong background in gaming, I have an associates degree in video game design but my other two passions have always been MUSIC and FASHION. Which is why my site is titled “Inside the Mind of the Fashionably Random” I created a site that was similar to me, a little bit of everything that’s cool & spontaneous.

I started to gain much notoriety in 2009 by attending various events and live blogging from within the invitation only events. I became a socialite, a familiar face within the industry event/party scene. I have a very strict method of critiquing so a lot of people really started to value my feedback about digital content because they knew it would be direct and honest. I would review movies and music here on my site along with recommendations of what’s currently hot or trendy. I became a style maven by searching around for the hottest items in fashion, meeting with designers, attending NY Fashion Week, and gaining fashion brand endorsements.

I have a bachelors degree in Communication with a focus on Media.

I am building my own media entity from the ground up while working in conjunction with a few of my favorite brands along the way. During this journey as a blogger, I’ve had the honor of attending award shows and  partying with some of my favorite celebrities and industry professionals as if we were old friends.

I was featured on my very first billboard in Times Square in 2013. It was a billboard of me driving the 2014 Corvette Stingray on a closed track.

Feel free to search for me on any social network, I am mostly on Twitter engaging with my readers.

I hope you enjoy this site because a lot of hard work and effort goes into keeping you updated with FRESH and unique content.

For coverage in the mainstream media about Terry Mcfly, check out the official press page. 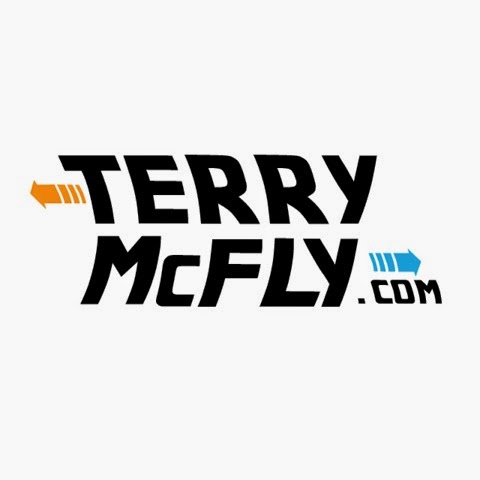 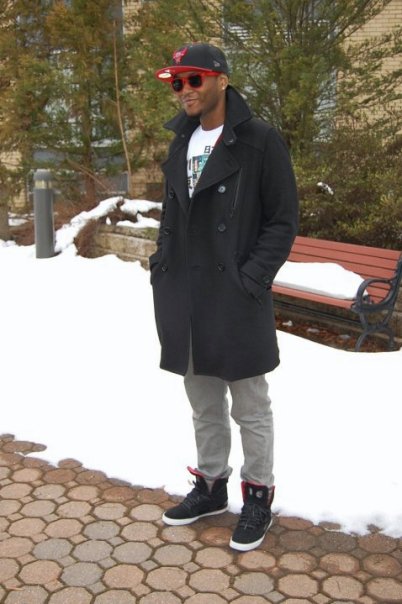 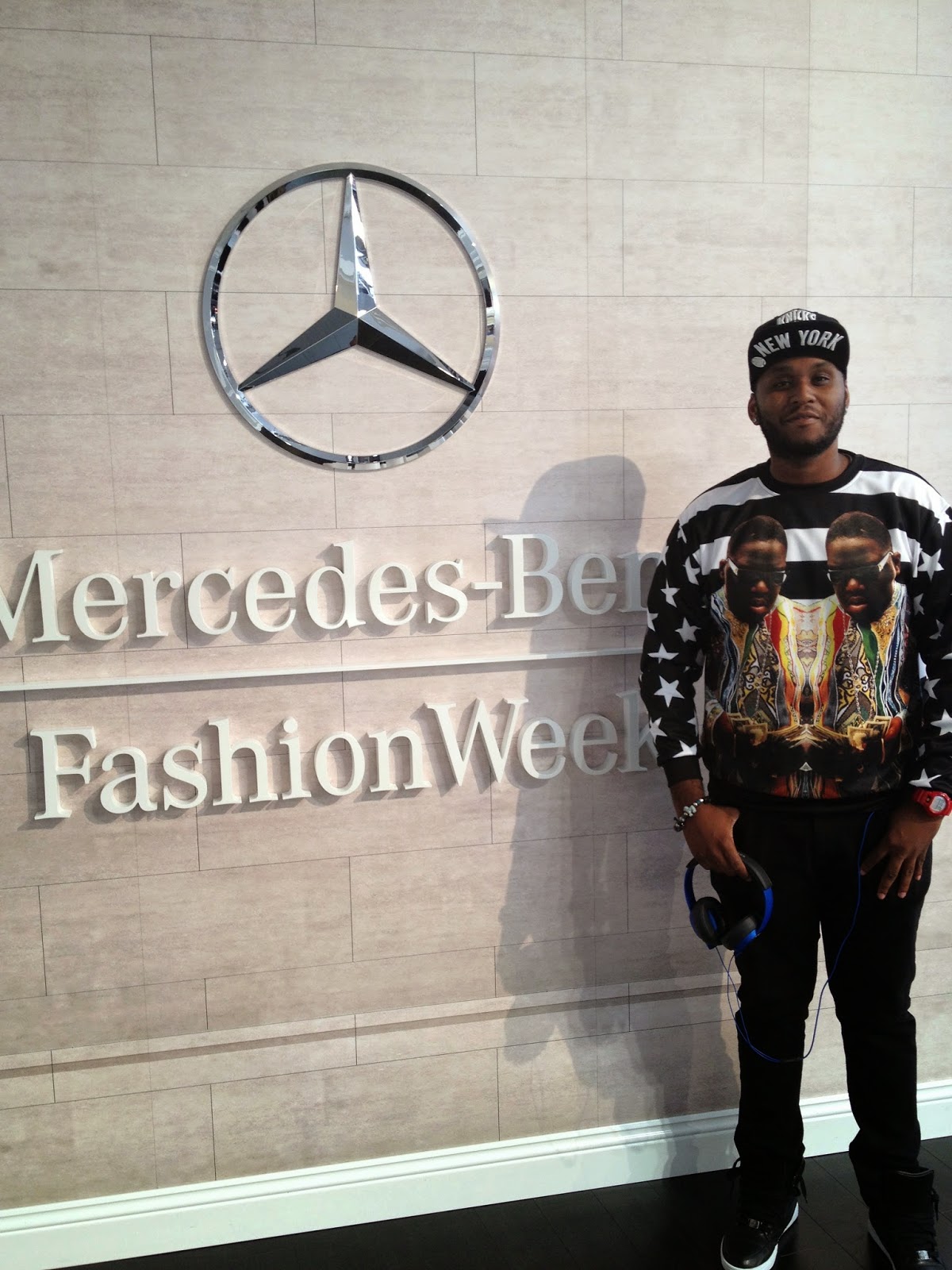 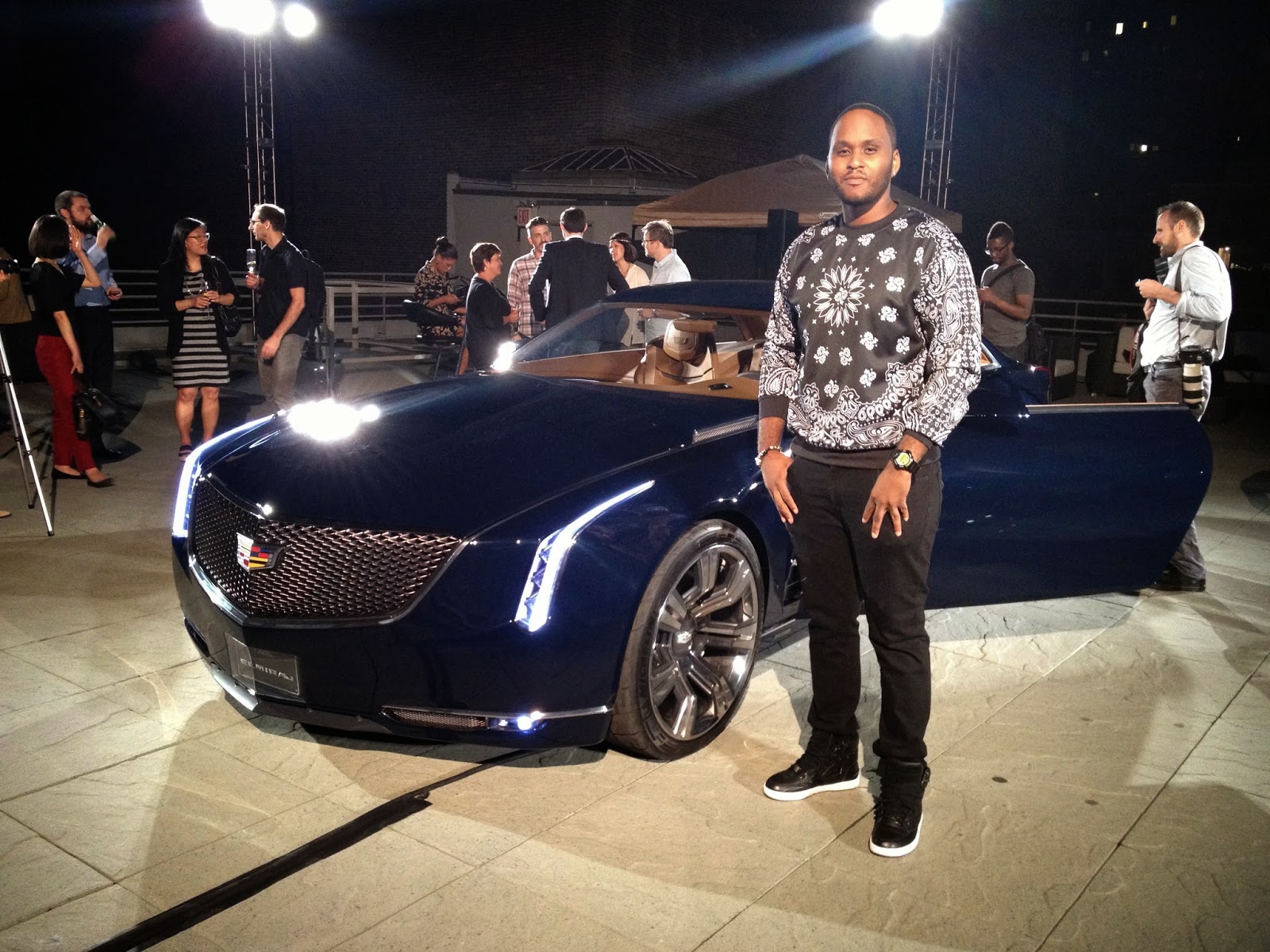 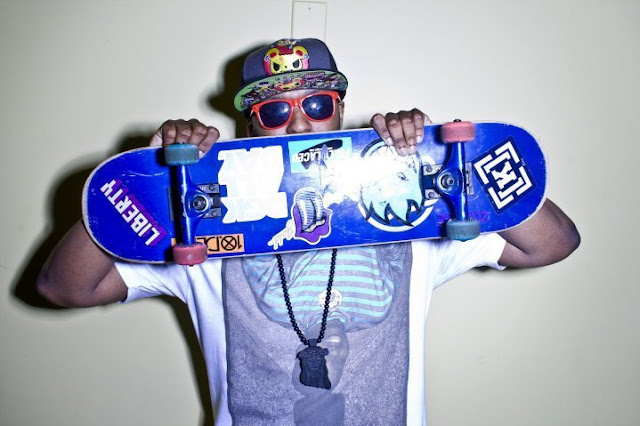 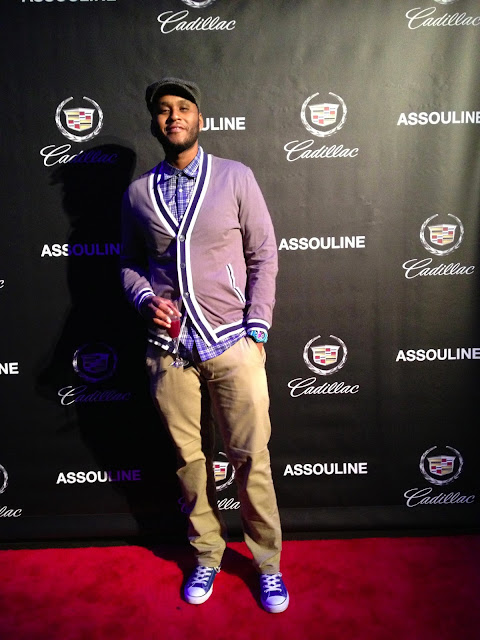