A Private Affair: The Cadillac Elmiraj

A week ago (Aug.15)… Cadillac revealed the Elmiraj Concept in Carmel, California. The Elmiraj four-seat rear-wheel drive grand coupe provides a look inside the Cadillac Studio on how it envisions performance and luxury for the next generation of luxury drivers. The concept vehicle is lightweight, agile and 205-inches in length. It is powered by a 4.5-liter twin turbocharged V8 delivering an estimated 500 hp.

Thursday August 22nd, Cadillac held a private design reception on a rooftop in New York City. Some of NYC’s top influencers were allowed a first look at the Cadillac Elmiraj, I was amongst those influencers. 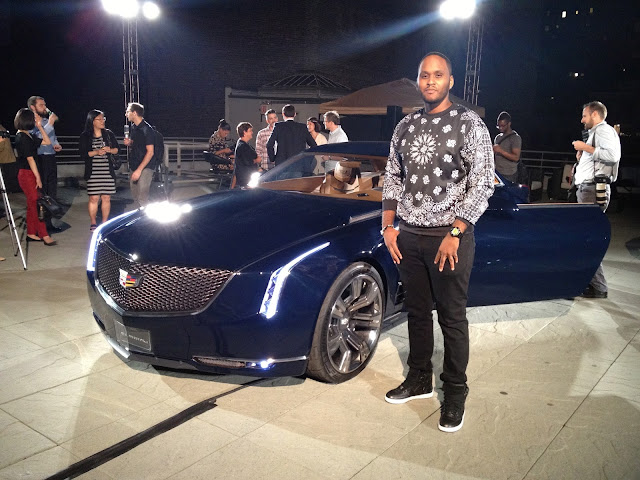 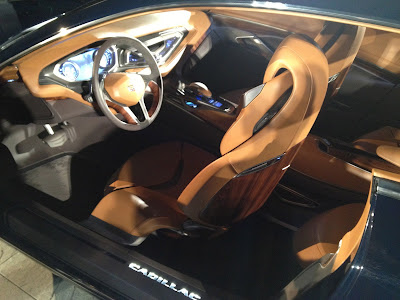 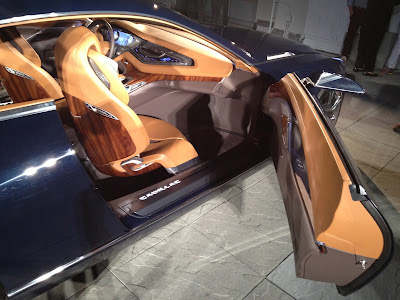 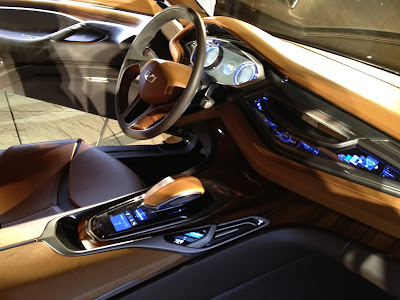 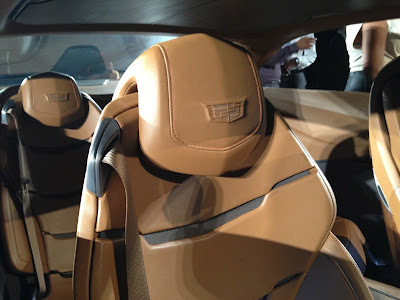 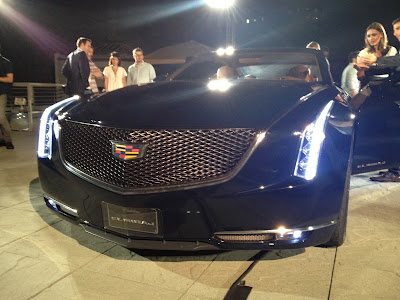 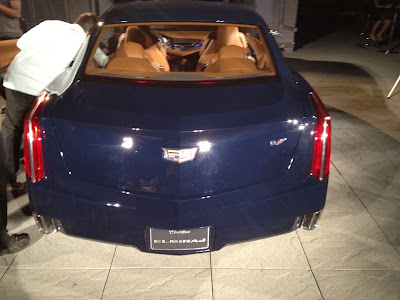 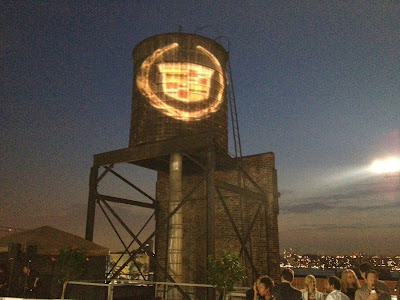 For more exclusive photos/video of the Elmiraj and other Cadillac events, make sure that you are following terrymcfly.com on Instagram and Facebook.